In possibly one of the first iPhone 6 launch date leaks, a German website reports that Apple's next flagship will be launched on Friday, September 19. This date comes aligned with previous years when Apple has usually launched new Apple iPhone models on a Friday. Last year too, Apple launched iPhone 5s and the cheaper 5c variants on Friday, September 20th. 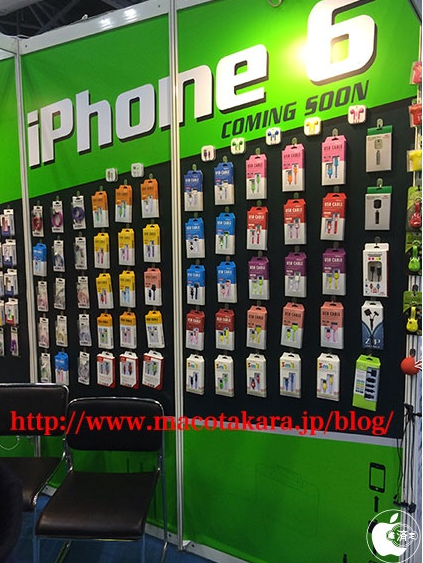 However, while the date looks quite plausible considering the previous years' history, it is highly unlikely that Apple would share its plans this early. German website apfelpage sources its information to Deutsche Telekom where call center representatives are advised to inform customers about the upcoming Apple flagship with an aim to retain consumers on the carrier.

Whatever the reasons be at Deutsche Telekom, Apple isn't likely to share details with carriers so early even with a German carrier considering Germany is one of few countries which see initial product launch. Which makes us believe that German carrier Deutsche Telekom is simply making an educated guess, just like everyone else.

8th gen iPhone 6 is expected to sport an ultra-thin, almost bezel-less design form with rounded edges. iPhone 6 leaked images and news suggest that the device will sport an A8 processor, 1 GB RAM, Touch ID sensor, and an improved 8 megapixel camera with Optical Image Stabilization (OIS). The device is highly anticipated to be launched in two different screen sizes: a 4.7 inch model, and an even bigger 5.5-inch phablet.

iPhone 6 is also expected to sport a durable sapphire display panel. Software wise, iPhone 6 will be powered by iOS 8 featuring new fitness apps with a focus on Healthbook app, an improved Maps and Siri experience, inter-app communication capabilities and more such refinements.