iPhone 6 speculations and rumors are in full stream. Apple is expected to roll out a device that is not only beautiful by design but also strong by specifications. Honestly, Apple is not expected to go for radical changes in design or power. However, there are iPhone 6 rumors that keep expecting for a better smartphone. 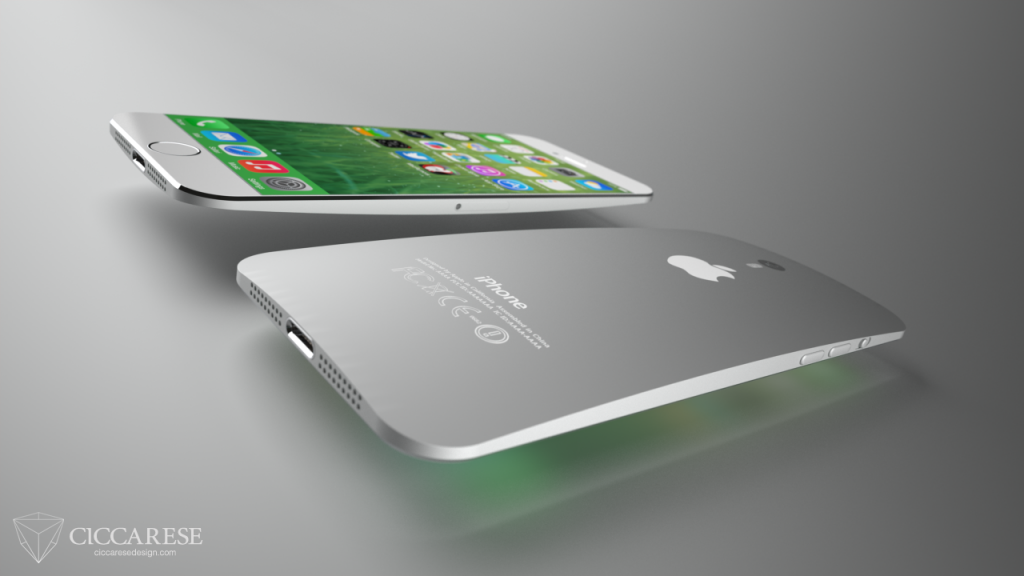 The upcoming Apple flagship, which could possible be an iPhone Air, might be 0.22 inches thin, according to insider Sonny Dickson. This 5.58mm thin, next-gen Apple flagship would sport an Ultra Retina screen with 389ppi pixel density.

If these iPhone 6 rumors are true, earlier it was also being speculated that Apple is working on two versions of iPhone 6: 4.7 inch and a larger 5.7 inches display. According to Dickson, the next iPhone 6 will be powered by an A8 processor clocked at 2.6 GHz.

Dickson has some good inside connections in Apple as he has accurately revealed some iPhone 5c design details past year. Although he tweeted this as well,

@SonnyDickson: These specs could be the real thing #JustSaying

Which means he might be just putting out stuff to let us speculate. However, there is a chance that some of these iPhone 6 rumors could actually be accurate.

Apple is expected to unveil its iPhone 6 - or iPhone Air - in September this year with two different display sizes. These next gen devices will be running on iOS 8, which could be publicly released during the same time. 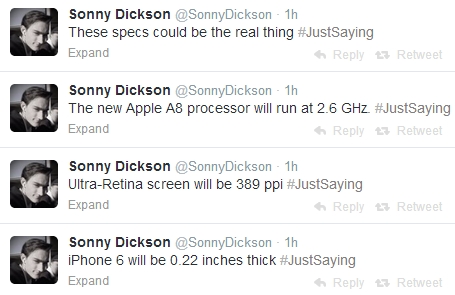