After the release of iOS 7.1, leaks of iOS 8 have started floating in. Although we have just received the first major iteration of iOS 7 - the popular major update that Apple had introduced in September 2013 to completely overhaul the design concept of iOS - seems like devs at Cupertino are hard at work on the iOS 8.

In the recent leaks, we are seeing iOS devices finally getting TextEdit and Preview apps. Both these apps extensively used on Mac and support iCloud syncing. These both apps make it easier to sync text documents, images and PDFs. Seems like, Apple is finally bringing these sought-after apps for iOS devices with the upcoming iOS 8 version. 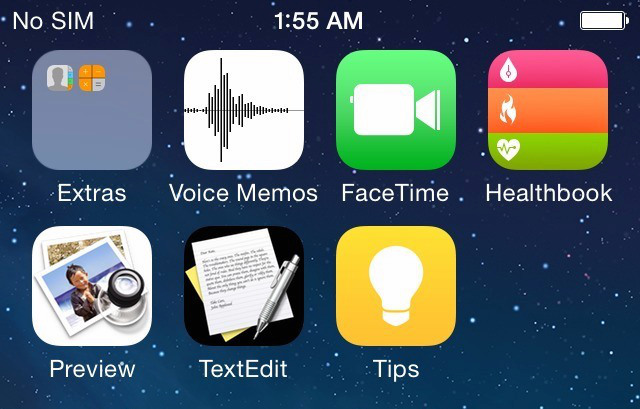 The recent iOS 8 leaks come from a Chinese site, Weibo. Although the source isn't credible, industry analysts have reported that these screenshots look legitimate. These two Mac apps coming to iOS is a result of increased colloboration between different teams in the company. Leading iOS and Mac software department, Craig Federighi has restructured teams to work on both the Mac and iOS software together.

Apple launched its free music streaming service, iTunes Radio, after years of speculations. Currently the app is integrated into the iTunes app on the Mac and iOS devices. However, the recent iOS 8 leaks indicate that Apple is planning to launch a standalone app for iTunes radio to increase engagement and visibility.

As a standalone application, users will be able to more quickly access iTunes Radio. Psychologically for users, iTunes Radio will be its own app competing with the likes of the Pandora, Spotify, and iHeartRadio apps found on the App Store. The benefit for Apple, however, is that iTunes Radio will be pre-installed. The interface for the standalone iTunes Radio application is said to be nearly identical to the one found inside of the iOS Music app and its Home screen icon is a terrestrial radio graphic atop a red background. - 9to5mac

Considering all the iOS 8 leaks focusing on different apps, it seems quite apparent that Apple is focusing on new apps and features with iOS 8 release and not on the design itself. Considering iOS 7 overhauling the design and looks, some focus on features would do just perfect. 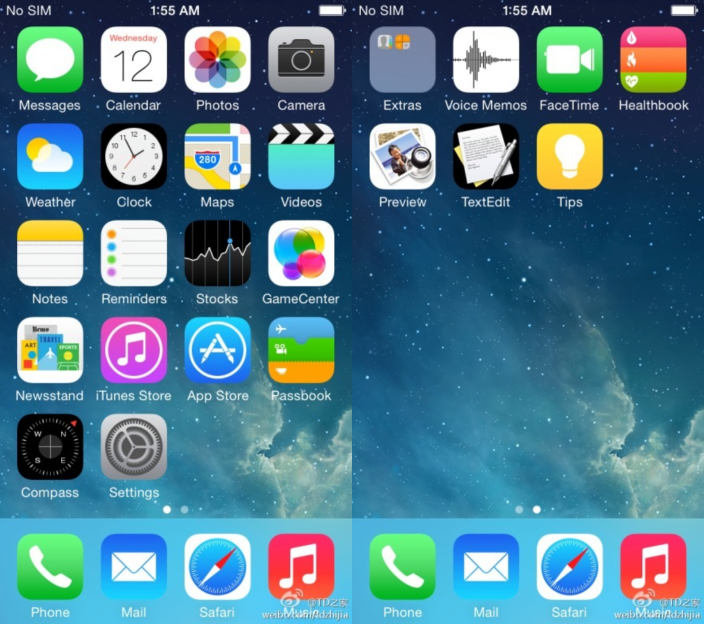 Looking at the iOS 8 leaks we have gotten so far, iOS 8 will include major under-the-hood improvements to Maps app, TextEdit and Preview apps for iOS, Healthbook app for fitness tracking, and a stand alone iTunes Radio app.