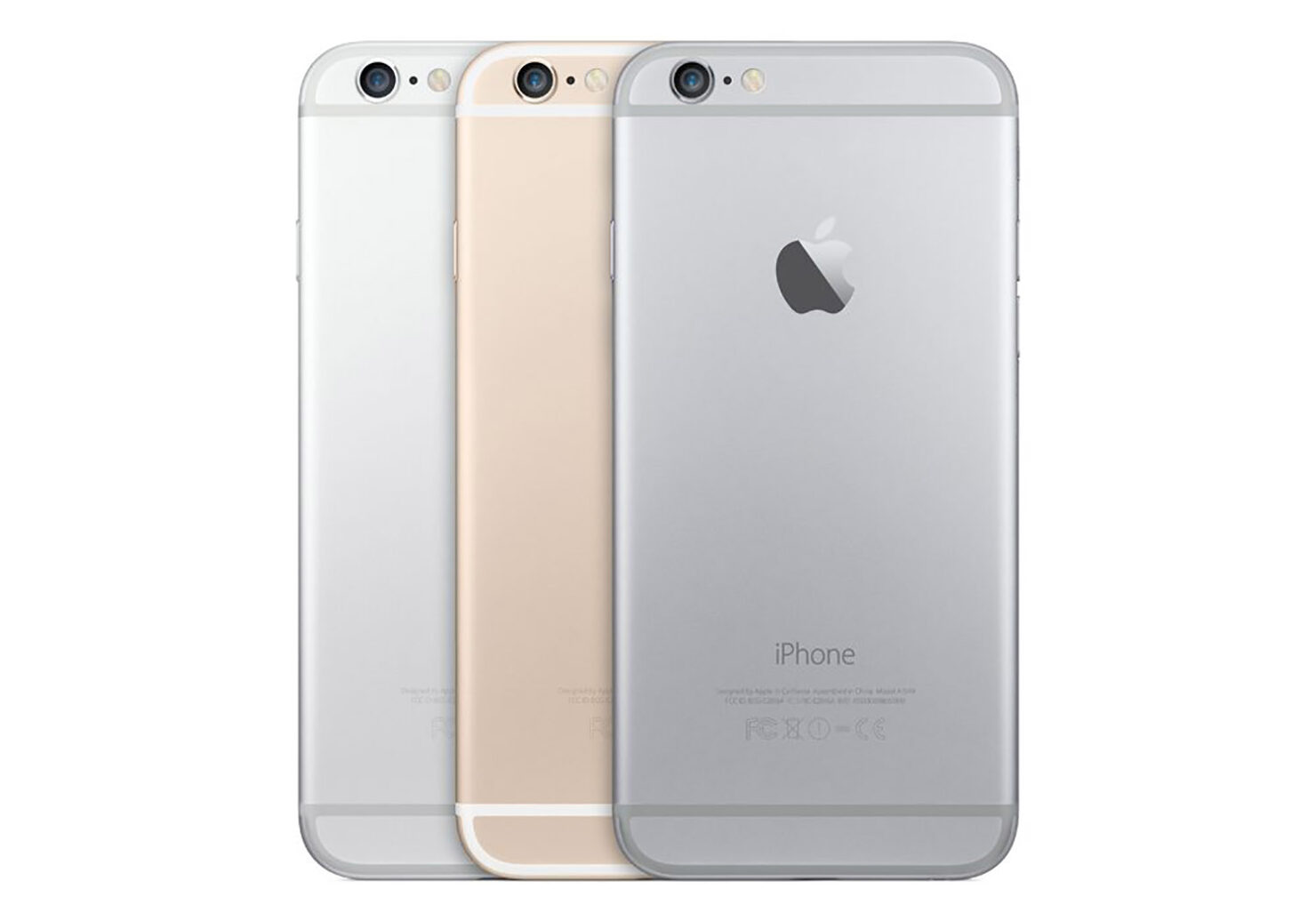 When Apple admitted to slowing down older iPhone models, one would assume that the saga would be concluded. Not quite, as the technology giant has been reeled into three lawsuits by a consumer rights organization known as Euroconsumers. The first two lawsuits were launched in December 2020 by two Euroconsumer organizations based in Belgium and Spain, while Italian consumer rights entity Altroconsumo is filing the third one.

Apple Expected to Pay on Average, $73 per Owner Over Planned Obsolescence

The lawsuits detail that Apple will have to fork over at least €60, or $73 when using direct currency conversion, to each iPhone 6, iPhone 6 Plus, iPhone 6S, and iPhone 6S Plus owner for planned obsolescence. Els Bruggeman, Head of Policy and Enforcement at Euroconsumers states that when customers purchased any one member from the iPhone 6 series, they expected a quality product, but that wasn’t the case here.

“When consumers buy Apple iPhones, they expect sustainable quality products. Unfortunately, that is not what happened with the iPhone 6 series. Not only were consumers defrauded, and did they have to face frustration and financial harm, from an environmental point of view it is also utterly irresponsible. This new lawsuit is the latest front in our fight against planned obsolescence in Europe. Our ask is simple: American consumers received compensation, European consumers want to be treated with the same fairness and respect.”

The lawsuits don’t stop here because included in the press release below, Euroconsumers state that it’s planning to launch a class-action lawsuit against Apple in Portugal soon, for the same reason. To bring you up to speed on why this is happening, Apple was found to throttle the CPU speeds of older iPhone models since they had been in use for a long time. Any device running a battery will eventually run into battery degradation, meaning that the cell won’t last for as long after being charged several times.

Unfortunately, Apple kept this from iPhone owners, and to provide them the same battery timing, it reduced the clock speeds of processors running in older models. While customers were experiencing adequate battery life, it was at the expense of crippled performance. After Apple received a ton of flak for failing to inform consumers, it released a battery health monitoring feature with iOS 11.3. This allowed iPhone owners to check the battery's condition and decide if the cell needs replacement or not.

Do you think these are within their legal right to take Apple to court for something the company has apologized for? Tell us down in the comments.