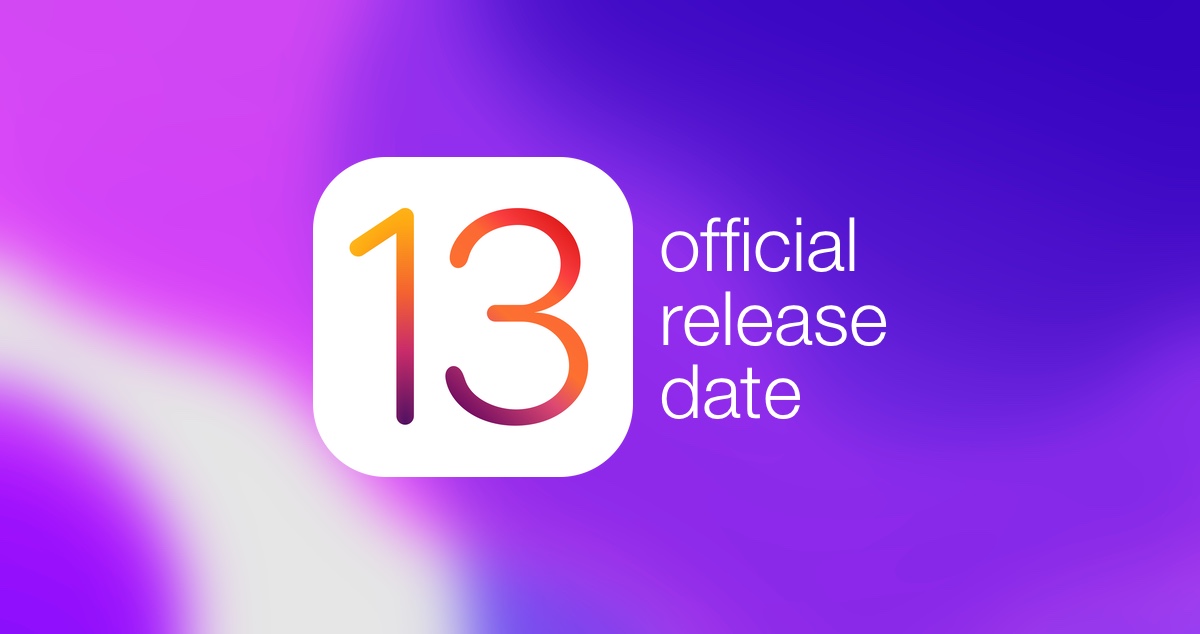 The wait is over and the official iOS 13 / iPadOS 13 release date for iPhone, iPad, iPod touch is all set for a few days from now.

Update: According to Apple's website, iPadOS 13 won't be available on September 19th. You can expect it to arrive on the 30th of September. Essentially, iOS 13.1 brings iPadOS 13 to the table.

If you are a non-developer and are waiting in line to try out the new update, then it’s a good idea to put a big red circle on September 19th on your calendar. However, if you are a registered developer with Apple, then you can take the potential final release for a spin today in the iOS 13 GM or iPadOS 13 GM (Gold Master) update.

In case you missed the memo, iOS 13 is packed with a bunch of new features. Even on older devices, Apple claims that the new software is faster than iOS 12, which is odd given how fast the latter already is. Furthermore, Apple has heard the cries of users and is finally bringing true dark mode to iPhones, iPads and iPod touches. Even app update sizes have been reduced, which means if you have a phone or tablet that has 32GB of storage or less, it should help out in a huge way.

Those who love snapping photographs will be pleased to learn that there is a whole new Photos experience in iOS 13. Instead of a mundane looking grid of photos, everything now happens in a full-screen fashion, ensuring that you are truly immersed in what you have snapped. Even the photo editor has been given a revamp, making everything look nice and focused. And oh, the editing tools now work on video too.

For those living in a compatible area, Apple Maps is getting a huge revamp. Maps is far more better with 360-degree views like Google’s Street View, far more detailed streets and business and more.

Things are wrapped up with improvements to Siri, Memoji, Messages, Privacy, new QuickPath keyboard, Reminders, Smart Lists, Quick Toolbar, CarPlay and a whole lot more. Basically, there is a ton of stuff waiting to be discovered.

You can have it all on the 19th of September which is just a mere days away. Are you excited? Let us know in the comments section below.