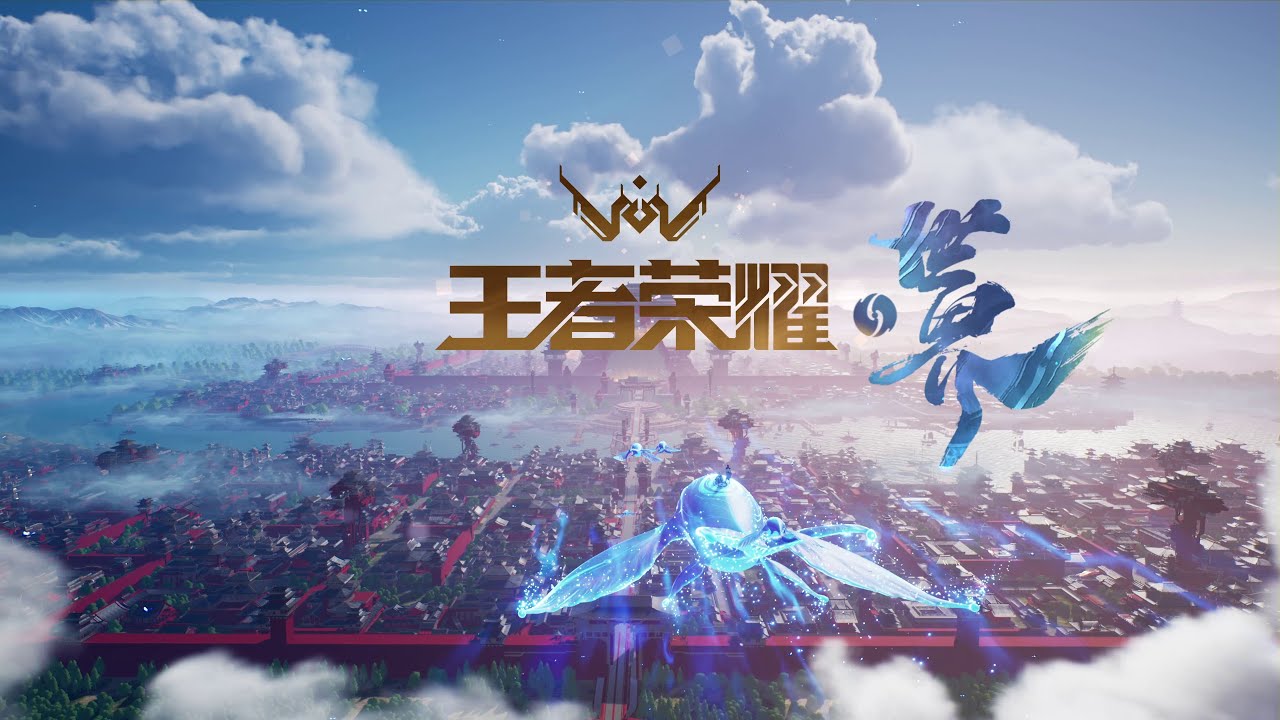 Tencent Games and TiMi Studio Group have announced a new game based on their mobile title Honor of Kings. Honor of Kings: World is an open world action RPG that will be released worldwide on multiple consoles. Unfortunately, the game's release date and the platforms the game will be released in have not been revealed.

Tencent Games published a trailer for the game which showcases some gameplay. You can watch the gameplay trailer below:

In the trailer, the game's premise is delivered by the game's protagonists. Shortly afterward, there's a showcase of the game's combat which mixes both physical attacks (using swords and bows) and magical attacks. The game then gives players a glimpse of the world as the game's title is revealed in full.

The companies also announced a collaboration with science-fiction writer Liu Cixin, known for The Three-Body Problem and more, who will bring his unique perception of Chinese culture and aesthetics to Honor of Kings: World.

Honor of Kings (also known as Arena of Valor) is a MOBA game released on Android and iOS in China. According to the developers at TiMi Studio Group, the game averages a total of 100 million active users in the world. While the game has had its fair share of controversy in the gaming industry, it also has enjoyed significant success, being the first mobile game of its kind to break $10 Billion USD in total revenue.

It is one of the highest-grossing mobile games in the world. Honor of Kings had earlier got the top spot in the. The game grossed a total of $717 million during the period, making it the highest-grossing game on the App Store. Other games on Sensor Tower's Top 5 most-revenue generating games on the iPhones for the period of January 1, 2021, to March 30, 2021 list included: PUBG Mobile, Genshin Impact, and Roblox

In other mobile gaming news, Diablo Immortal has recently entered its official Closed Beta playtesting phase in Australia and Canada with plans of moving onto China and other regions in the near future.