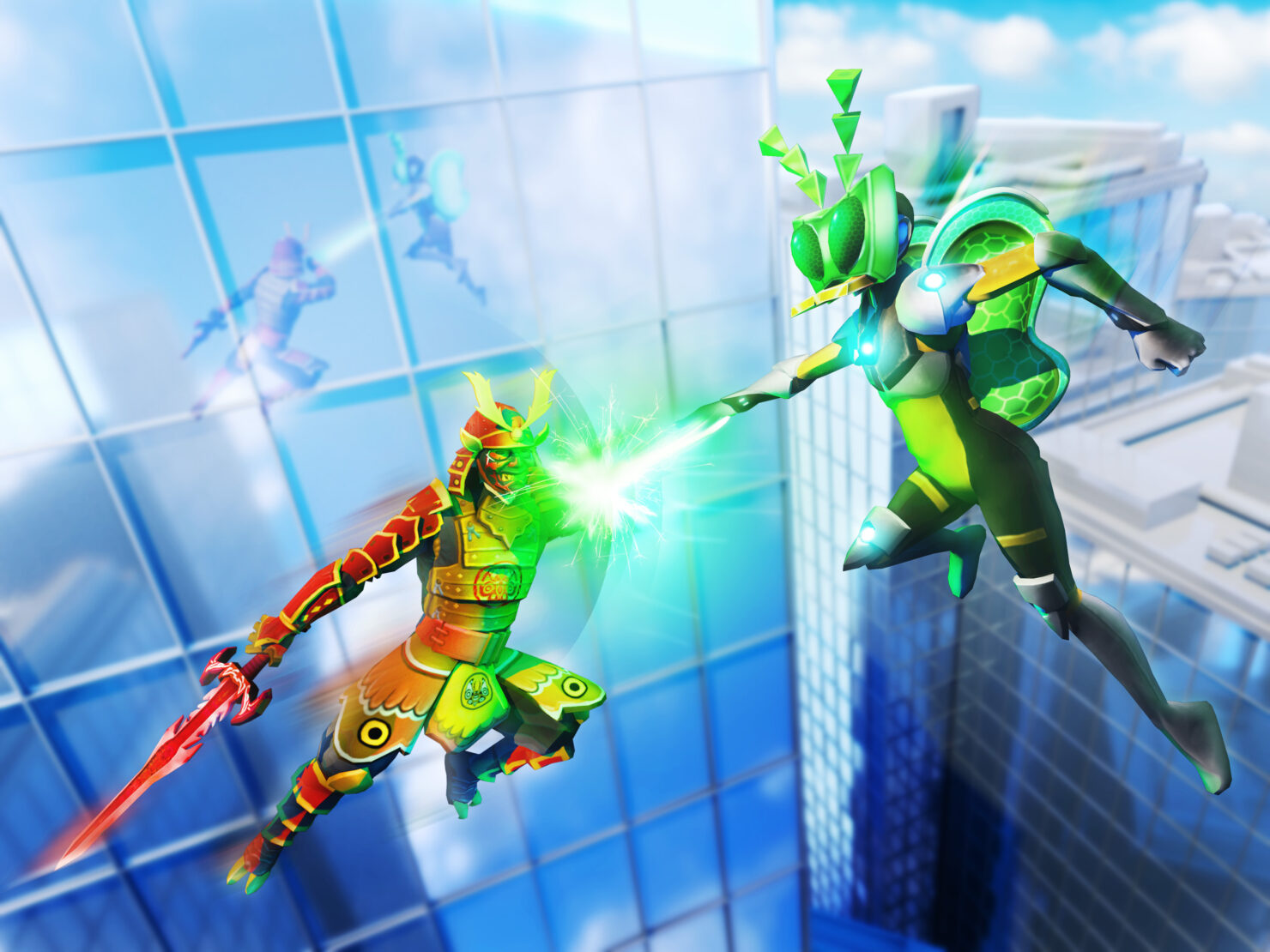 Online game creation and playing platform Roblox is continuing to soar in pre-market trading after its shares were offered to retail investors on the New York Stock Exchange (NYSE) yesterday. The listing saw Roblox's market capitalization bloom to $38 billion at market close with a share price of $69.50 after the shares gained more than 50% during the course of trading. These gains have now extended into premarket trading, with Roblox shares currently up by 10.38% at 07:13 today.

Following Large Gains During First Day Of Trading, Roblox Is Now Worth More Than $38 Billion

Roblox's total valuation at the close yesterday sits at $45 billion - a figure that makes it worth more than several other large game developers. Some of the companies that the California-based platform provider has surpassed include Take-Two Interactive, Electronic Arts and Ubisoft. Electronic Arts is currently worth $37 billion. Take-Two is worth $19 billion, Ubisoft worth $8 billion and Square Enix another $7 billion.

Following the IPO, Roblox's chief executive officer Mr. Dave Baszucki saw his net worth grow by $1.4 billion to $4.5 billion. Sharing his thoughts on the price jump, Mr. Baszucki thanked investors for supporting his company and expressed his desire to build a platform that connects billions of people all over the globe. Through its platform, Roblox allows users to play games created by other users, and the company laid its foundation in 1989 when Baszucki and Eric Cassel (Roblox's co-founder) created a simulated physics lab that allowed users to see two car crashing according to details in Roblox's prospectus filed with the Securities and Exchange Commission.

In 2004, we founded @Roblox with the vision of connecting the world. Today, as we celebrate our direct listing on the @NYSE, we recognize the potential ahead of us: to build the platform where billions of people come together to learn, work, and play. #RobloxIPO

As has been the case with other virtual entertainment platforms, Roblox's userbase grew as the ongoing pandemic settled in and users were required to stay indoors to comply with legal regulations. In 2020, Roblox earned $924 million in revenue and saw its daily users grow by 85% to 32.6 million.

For the current year, Roblox expects to earn $1.5 billion in revenue, for 66% year-over-year growth. It expects the pandemic-fuelled user growth to last during this year's first quarter, with a projected growth ranging between 59% and 68%. Revenue for the first half of 2020 should range between $670 million - $707 million, with the upper range of this estimate representing roughly half of the company's full-year revenue guidance.

Cathie Wood's ARK Investment was one of the entities who invested in Roblox shares yesterday, as her firm bought 519,086 shares as part of its ARKW fund.

In its S-1 filing, Roblox cautions investors that even as it continues to grow revenues, its costs will also go up at the same time due to investments in platform expansion. Roblox notes that:

We expect our costs and expenses to increase in future periods as we intend to continue to make significant investments to grow our business, including an expected increase in stock-based compensation expenses. These efforts may be more costly than we expect and may not result in increased revenue or growth of our business. In addition to the expected costs to grow our business, we also expect to incur significant additional legal, accounting, and other expenses as a newly public company. If we fail to increase our revenue to sufficiently offset the increases in our operating expenses, we will not be able to achieve or maintain profitability in the future.