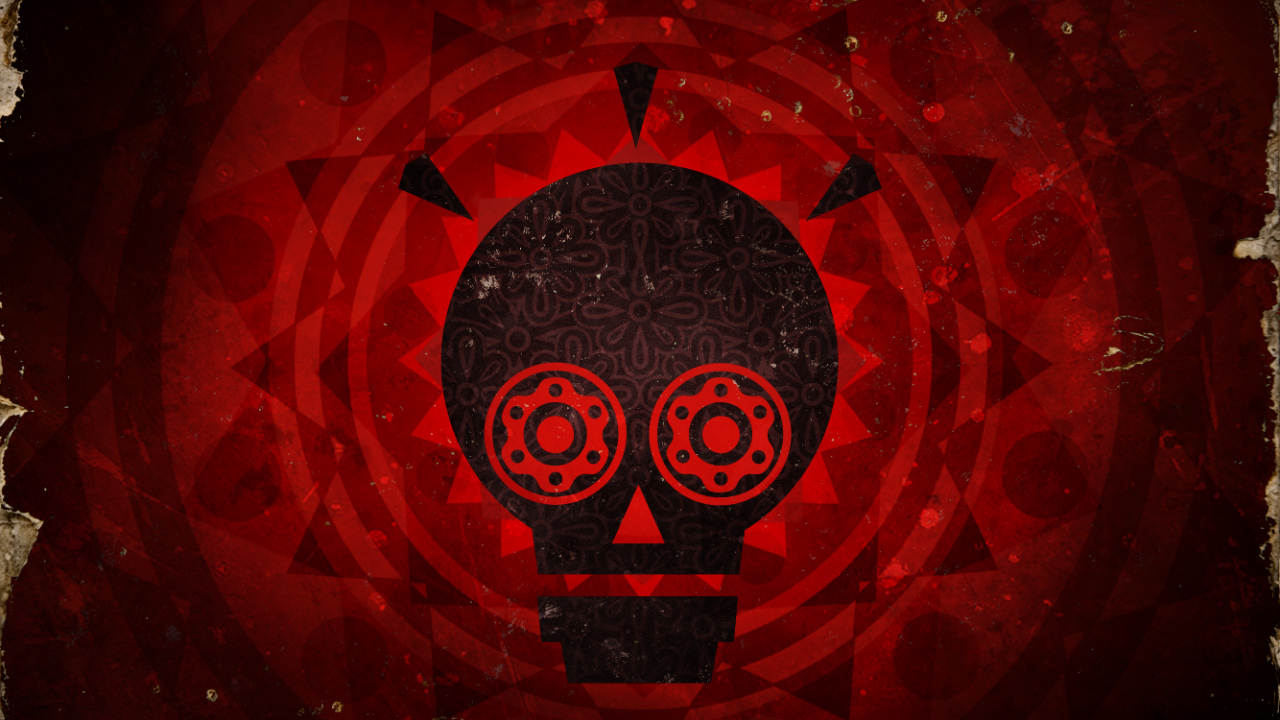 The title doesn't lie. Tencent's spree of investments has continued. This time, they have become a majority shareholder over at Tequila Works. This Madrid-headquartered studio will now join the likes of 1C Entertainment, Turtle Rock Studios, and Inflexion as part of Tencent's acquisitions. Tequila Works is currently happy to welcome Tencent as the majority shareholder.

Tequila Works’ creativity and attention to detail has resulted in titles that have delighted audiences around the world. We look forward to working alongside the team and building on these foundations to deliver on its exciting ambitions for future games.

For 12 years, the teams at Tequila Works have passionately crafted high-quality titles that radiated our personal sensibilities. But there’s a limit to how much you can grow by yourself.

[Tencent is] a partner that can appreciate the value of top creative talent with originality as their banner. One that respects our independence and creative freedom. This partnership will allow us to focus on taking the original IPs we are known for to greater heights and create the best experiences we can dream of

We are delighted to ally with a partner that allows us to make Tequila Works a stronger studio with access to all the resources required to produce titles of the highest quality, all made with the care and passion our beloved fans know us for as well as the opportunity of bringing these projects to a wider audience.

Tequila Works, founded in 2009, is known for titles including RiME, Deadlight, GYLT, The Sexy Brutale, The Invisible Hours, and the upcoming League of Legends Story video game Song of Nunu. According to the company, Tencent’s investment will provide it with the means to take its games to the next level.