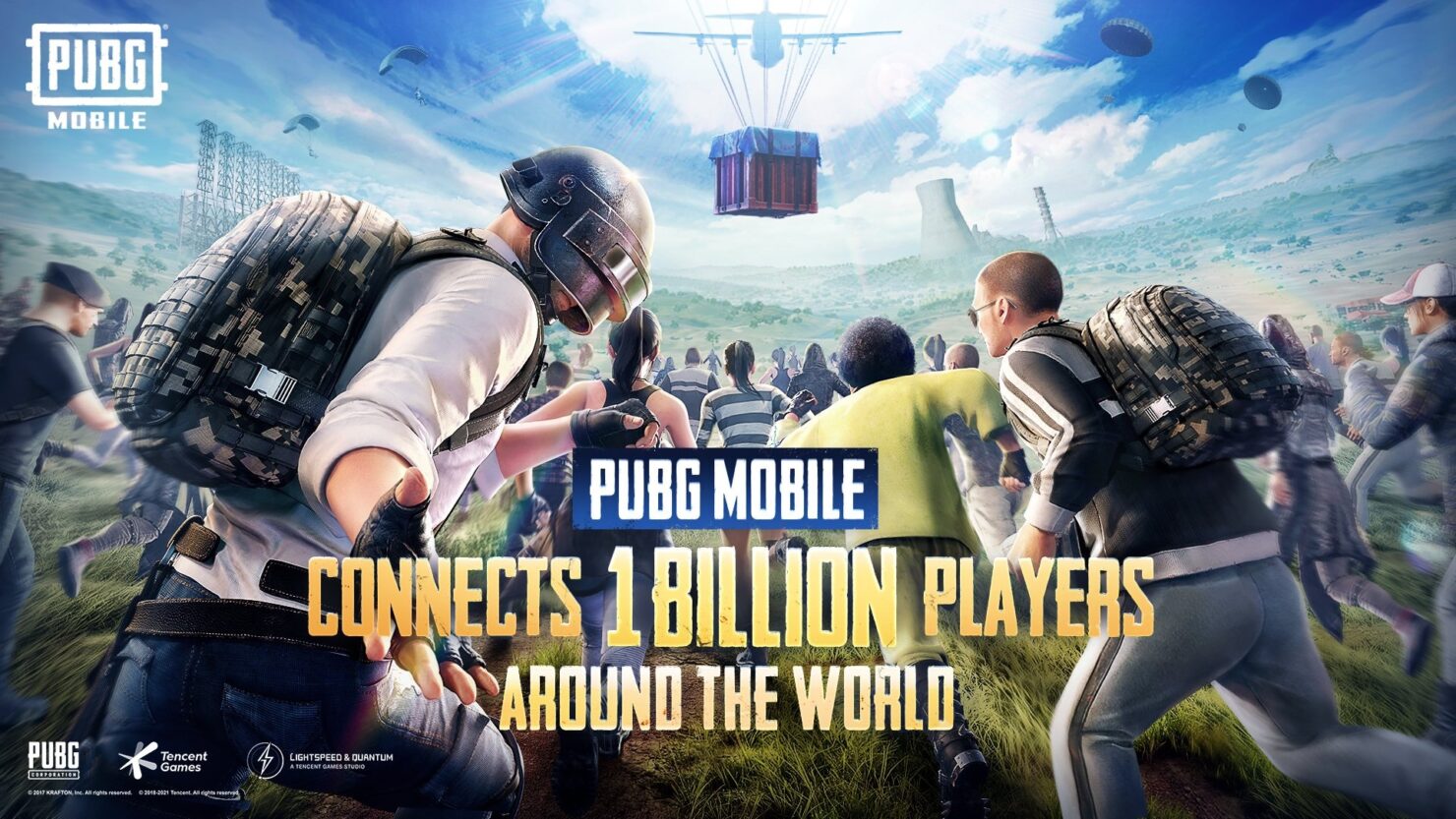 PUBG Mobile is undoubtedly one of the most played battle royales available on the mobile platform. While we also have Fortnite available, the popularity of that game has faltered throughout the years. Still, PUBG Mobile has been strong ever since. Today, we heard that the game has now been downloaded 1 billion times around the world. Tencent has decided to reveal this information to the public. Most interesting here is that the stats do not include China, a country with 1.398 billion people as of 2019.

PUBG Mobile initially launched back in 2018, and ever since that, it has only soared in terms of popularity and became the highest-grossing mobile game in 2019. The announcement was made on the official Twitter account.

PUBG MOBILE has officially connected 1 billion people across the globe! 🙉🌎 Where in the world are your teammates? 🗺️✈️👫 #PUBGM1Billion pic.twitter.com/fe83KOWP6U

PUBG Mobile became even more popular after Apple's ban of Fortnite on the App Store, as well as  Google removing the game from the Play Store, even though you can still download Fortnite on your Android smartphone through various means.

To keep the game relevant, Tencent has been adding new seasons, as well as content drops in the form of collaborations, along with various other additions that make players keep coming back in the game and spending money as well.

Tencent has also announced that they are partnering with Godzilla vs. Kong, according to the report. During that collaboration, players will be able to take part in the game event that will go along with the movie that is releasing soon. This includes a new game mode as well as themed content. Tencent is also making the classic map Karakin open to mobile players on 7th April.

PUBG Mobile can be downloaded from the App Store and Google Play Store and is completely free, except for the in-app purchases in the form of new seasons and cosmetics.