Get Hidden Wallpapers in iOS 7 – How to

Apple introduced dynamic wallpapers along with major other user interface changes with iOS 7. If you are looking for a treasure trove of hidden wallpapers in iOS 7, we might just have the solution! 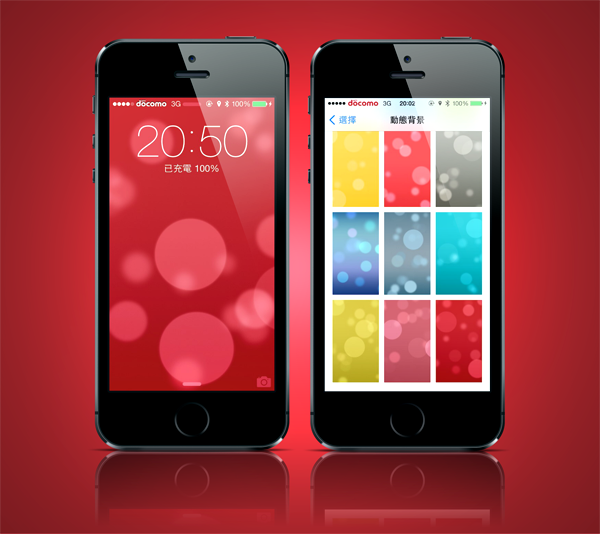 Apple has quite secretly hidden some very extraordinarily designed wallpaper options from the iOS 7. You can though select to enable hidden wallpapers in iOS 7 with a very neat little tweak, titled HiddenWallpaper.

HiddenWallpaper iOS 7 tweak lets you enable the new dynamic wallpapers hidden under the layers of iOS 7. If you have jailbroken your iOS 7 powered Apple iPhone, or iPad, get this JB tweak. Enjoy the new dynamic hidden wallpapers in iOS 7.

HiddenWallpapers iOS 7 tweak is available for free and you can get it from BigBoss repo in Cydia. 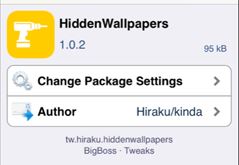 Apple overhauled the design of iOS with the release of iOS 7 in September, 2013. The upcoming iOS 8, expected to be released publicly in fall this year, will focus more on new features and apps and less on design. Read more about iOS 8 features here: iOS 8 Work in Progress: Leaked Screenshots of Different Apps and Features