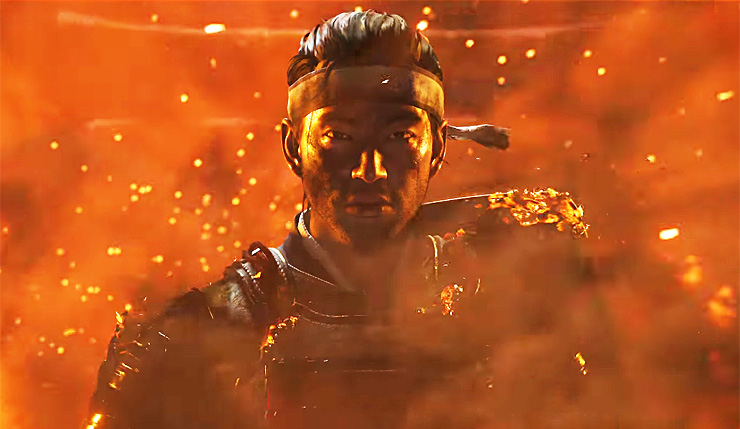 Ghost of Tsushima just won the 'Player's Voice' award at The Game Awards, as announced on the official website of the show. This prize was entirely decided by the public after three rounds of voting, with Ghost of Tsushima beating the following titles: 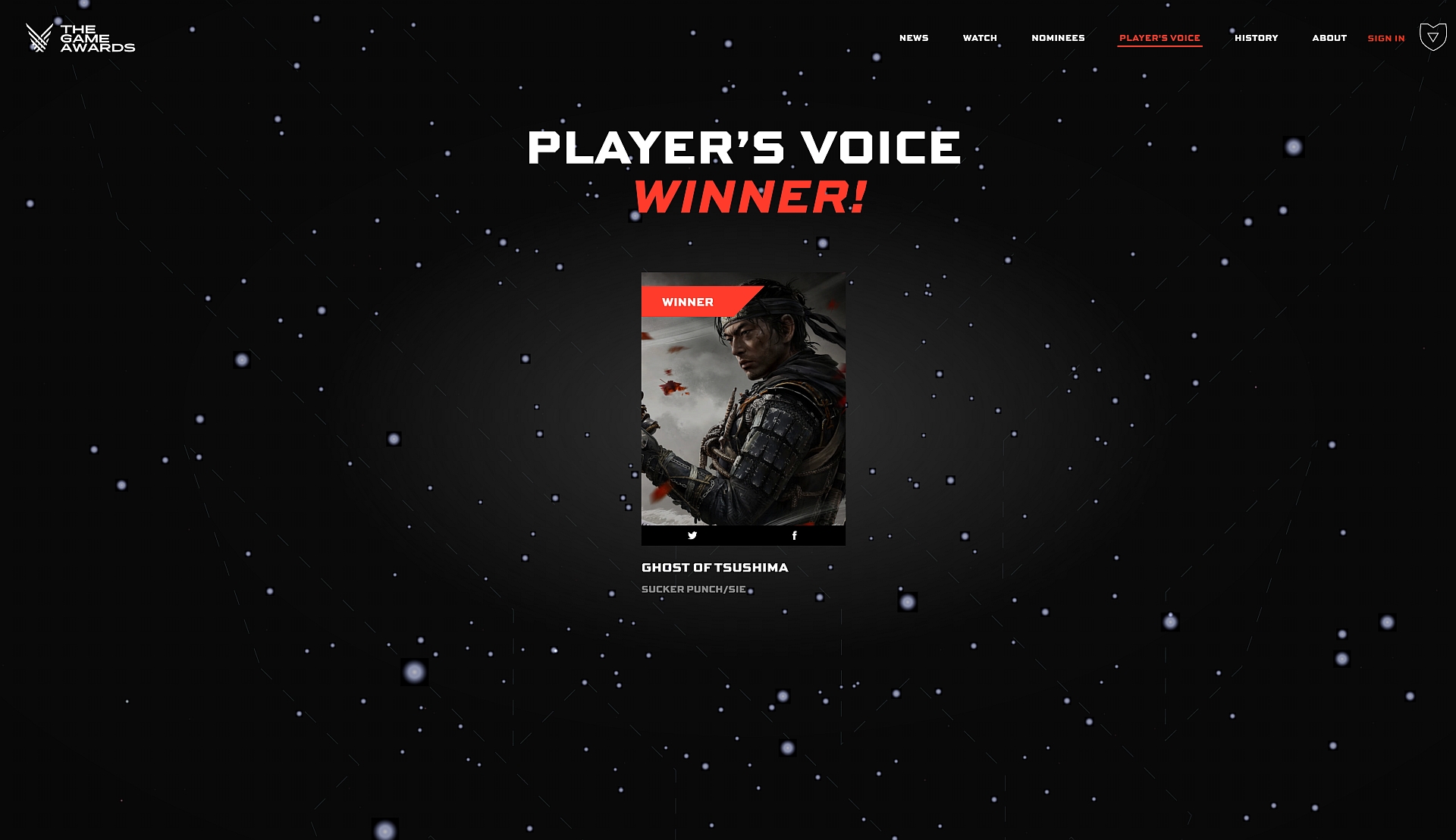 While it may have not been the favorite in that roster ahead of the voting, Ghost of Tsushima's win isn't really that surprising, though. The game already sold five million units as of last month, making it the best new first-party IP launched by Sony Interactive Entertainment during the PlayStation 4 era. In our review, we rated the game nine out of ten, summarizing our experience with Ghost of Tsushima in the following words.

It even got a sizable and free cooperative multiplayer mode called Legends, adding more replayability to what was already a meaty experience. If you haven't picked up the game for your PlayStation 4 or PlayStation 5 yet, do yourself a favor and consider doing so.