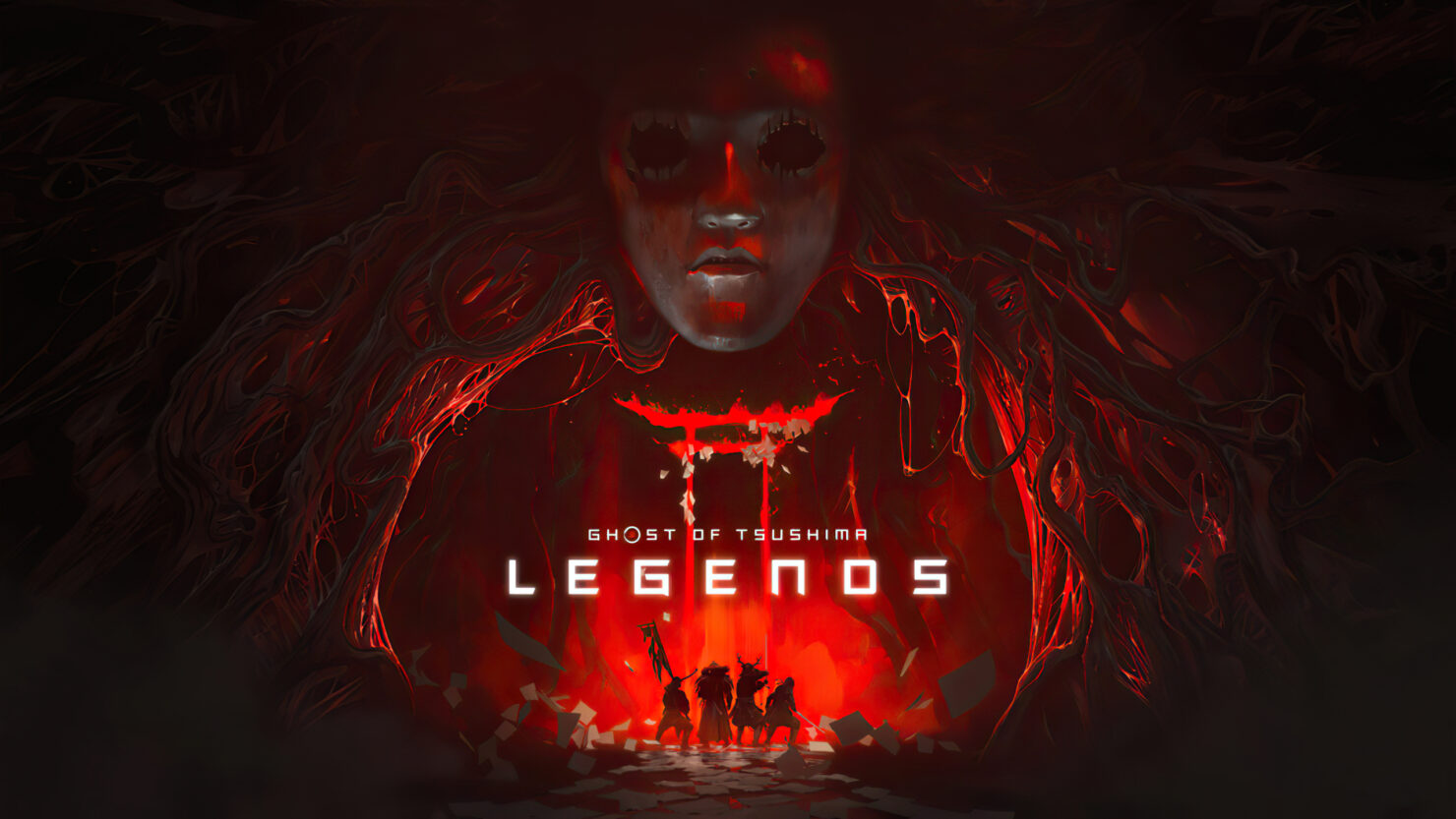 Ghost of Tsushima: Legends was quite the surprise when it got announced by Sucker Punch. We all thought the (great) open world game would only consist of a single player experience, but shortly after launch, the developers teased a potential multiplayer future for the IP.

That got us thinking for a sequel, but Sucker Punch had much quicker plans than that and released a free cooperative mode last week. According to an update posted on the developer's website, there were already more than 2 million matches taking place through the online matchmaking system, making for a successful launch of Ghost of Tsushima: Legends.

We also learned that Weekly Challenges will feature specific missions (with leaderboards) that will provide max-level gear to those who manage to complete. This, in turn, will get players ready for the ultimate challenge coming up on October 30th: the first raid.

This is the culmination of the story in Ghost of Tsushima: Legends, bringing the fight directly to Iyo’s realm. This Raid is divided into three chapters and requires a full team of four Ghosts, as well as excellent coordination and communication.

The Tale of Iyo will not support matchmaking, so you’ll need to arrange your team ahead of time and be ready to jump in together. You’ll want to have your gear at KI level 100 as an absolute minimum before you attempt to take on this challenge.

To get Raid ready, we recommend finishing all Story missions, and replaying Story and Survival on higher difficulties to get higher level gear.

It'll be interesting to see the level of support that Ghost of Tsushima: Legends continues to receive going forward. Meanwhile, we do know that the game will feature an exclusive 60FPS mode and even faster loading times on PlayStation 5, while Sucker Punch seems to be already recruiting to deliver a proper sequel in a few years.