Ghost of Tsushima Sold More Than 5 Million Copies Since Release 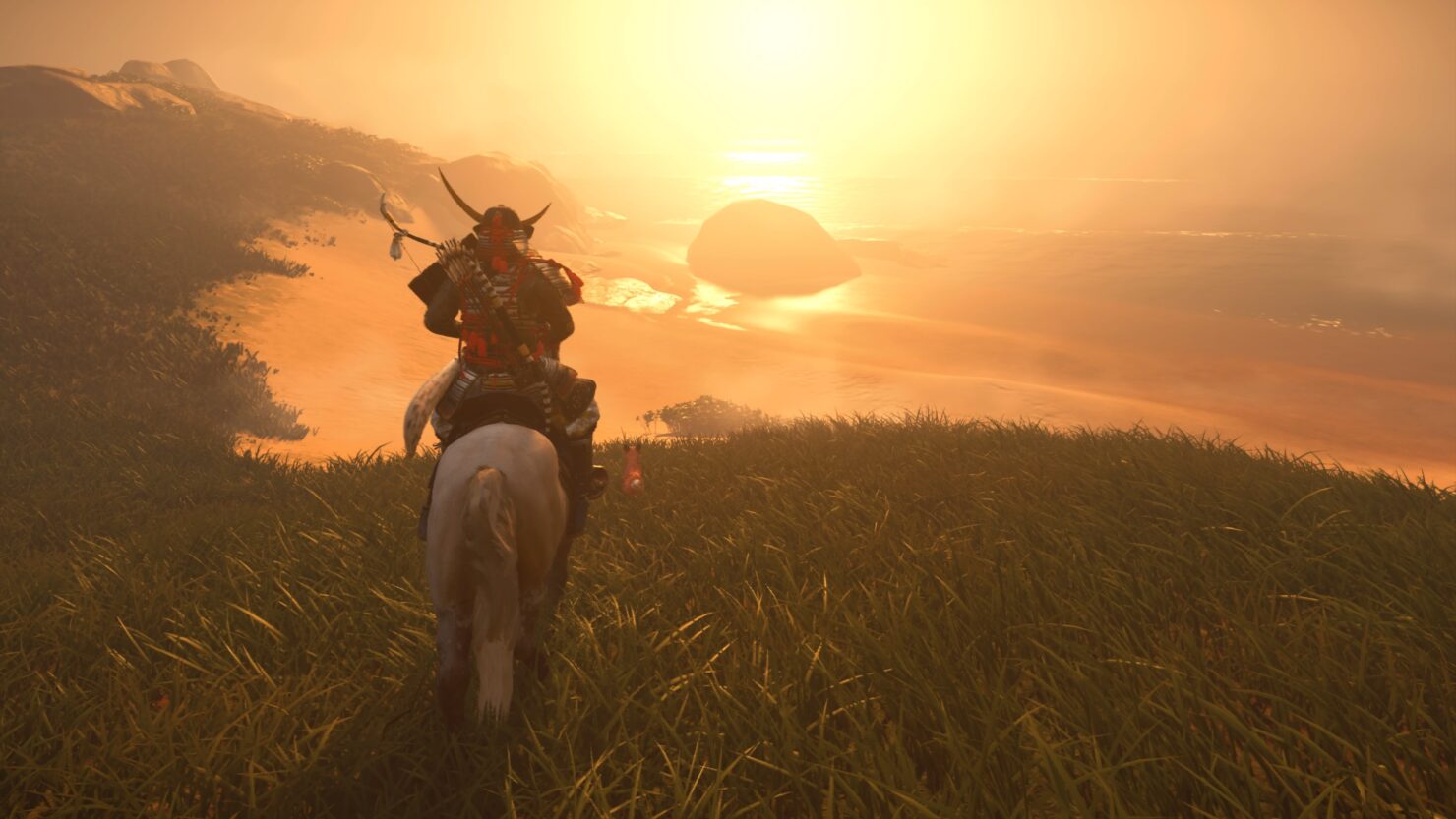 Ghost of Tsushima is setting out to be amongst the most successful new IPs of the previous generation, having sold an impressive amount of copies in just a few months.

In a new interview with the New York Times, it has been confirmed that Sucker Punch's latest game sold more than 5 million copies since its debut in July.

Sony attributes much of its success over the last console generation to the popularity of its exclusive game franchises, including stalwarts like God of War (more than 51 million copies sold) and newcomers like Ghost of Tsushima, with more than five million copies sold since its debut in July.

The New York Times' Seth Schiesel confirmed that the Ghost of Tsushima sales figure came straight from Sony, so it's accurate.

Yes they did, and I believe the 5 million figure for Ghost of Tsushima had not been reported previously.

Ghost of Tsushima has been recently expanded with the Legends multiplayer mode which offers four different samurai classes, new story missions, and more.

Ghost of Tsushima is now available on PlayStation 4 worldwide. The game can also be played on PlayStation 5 with a variety of improvements like better frame rate and more.