Look at these images! Seems like Samsung is finally opting to focus on the phone part of the camera-phone rather than on the camera as we witnessed last year with Samsung Galaxy S4 Zoom. Samsung's first attempt at launching a mix of camera and smartphone proved to be a complete failure as the device was bulky, heavy and did not have the looks or the feel of a current gen smartphone. 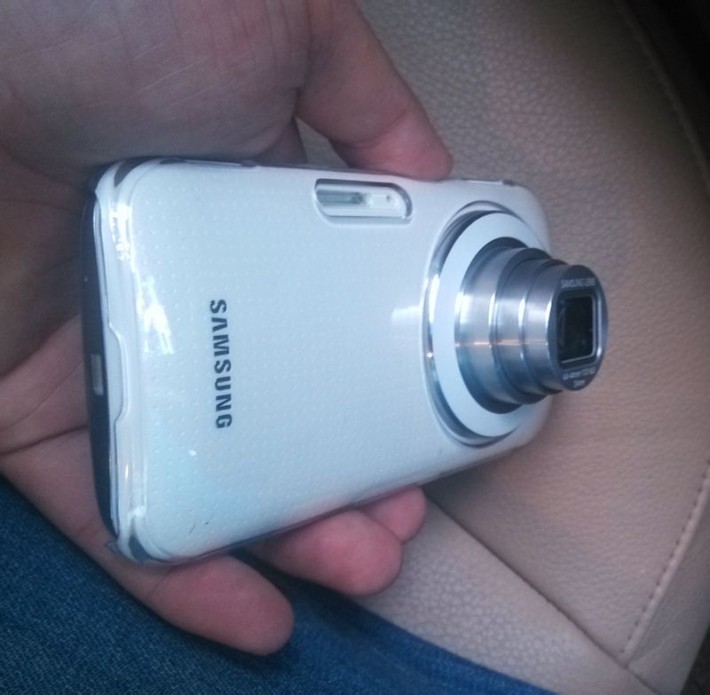 Samsung Galaxy K appears to be thinner than its predecessor with only the lens area protruding. These Samsung Galaxy K leaked images also show the design ideology of the latest Galaxy S5 flagship. The finish looks very much like that of SGS5.

Samsung Galaxy K is expected to be introduced on April 29 at an event in Singapore. The device is sport a 10X optical zoom telescopic lens with all the up to par features. Let's see how this upcoming camera phone fares after the launch. 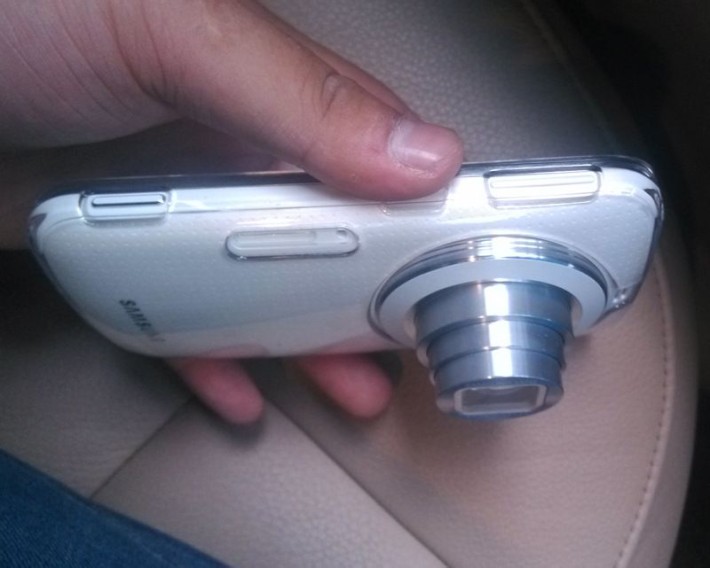