Premium Galaxy S5 Launching in May with Aluminum Finish

Following a ton of rumors circulating around Samsung launching two variants of its latest flagship Galaxy S5 including a premium Galaxy S5. The Korean tech giant only launched one - standard model. Nothing premium about the flagship. Samsung Galaxy S5 is a Quad core processor, 1080p display, 16 MP camera, 2GB RAM, and a perforated plastic casing. 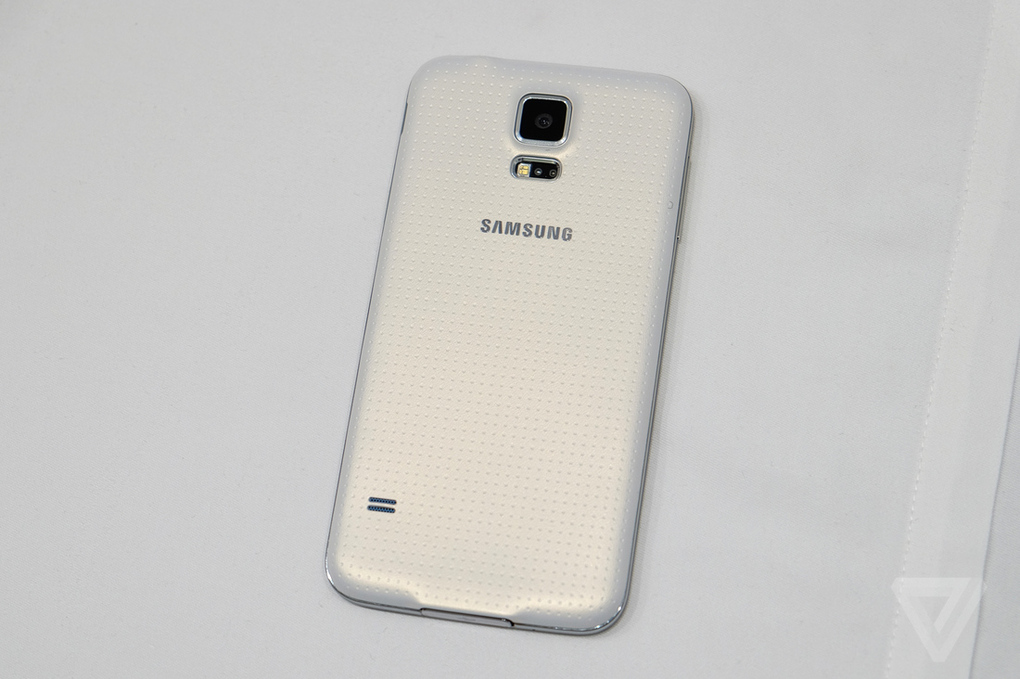 While this lack of premium dismayed many; there are recent news tips indicating that Samsung is going to launch the premium Galaxy S5 later in May. These rumors indicate that a more advanced technical specification and higher quality casing could be launched in May to tempt the higher-end market.

Korean tech media is reporting that company executives are engaged in the meetings to move forward with the luxury F line of devices. The improved premium Galaxy S5 will be launched with not only advanced specifications, but also improved chassis to give it a high-end look. Aluminum will be used instead of plastic; however, no specific specs details have been shared yet. Improved Exynos processor, larger display, better casing are some of the most expected features. 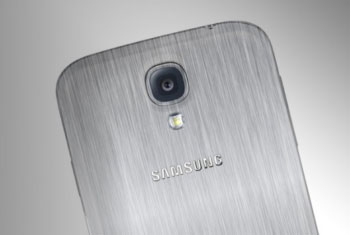 No doubt, Samsung would want to make its luxurious premium Galaxy S5 have some good launch. The best start for a very delayed premium look justifies a dedicated launch event. However, these rumors are always to be taken with a pinch of salt. If we are to believe these rumors of premium Galaxy S5, then we could expect it in May following the All New HTC One launch in March.

Following a premium Galaxy S5 successful launch, Samsung could introduce two models every year. Korean news are also suggesting a premium Note 4 in this year along with the standard. Let's see if more rumors and news reports are coherent with these suggestions.