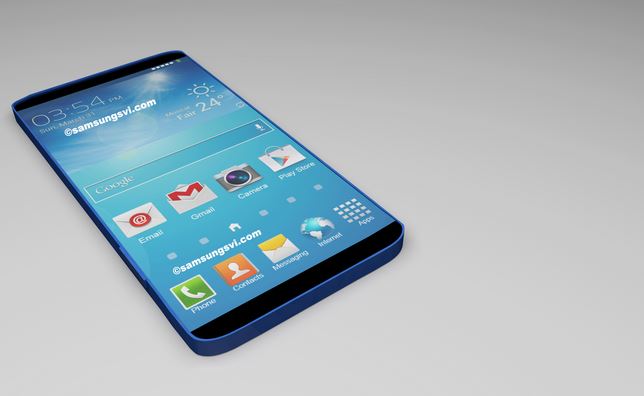 This year a number of rumors and leaks had indicated that Samsung is working on two different variants to be launched in 2014 of Galaxy S flagship line. However, no official confirmations came at the MWC event of Galaxy 5. The Samsung Galaxy S5 Prime, also referred to as Galaxy F will feature a 2K display, more powerful processor, and of course a premium aluminum finish.

The latest reports come from an Indian import site Zauba which claims that several SM-G906 units have been shipped in from South Korea for research and development. GFXBench benchmarks show the specifications that Samsung Galaxy S5 Prime is expected to feature. These benchmarks could easily be faked, but a continuous stream of Galaxy S5 Prime reports does show that something is cooking at Samsung.