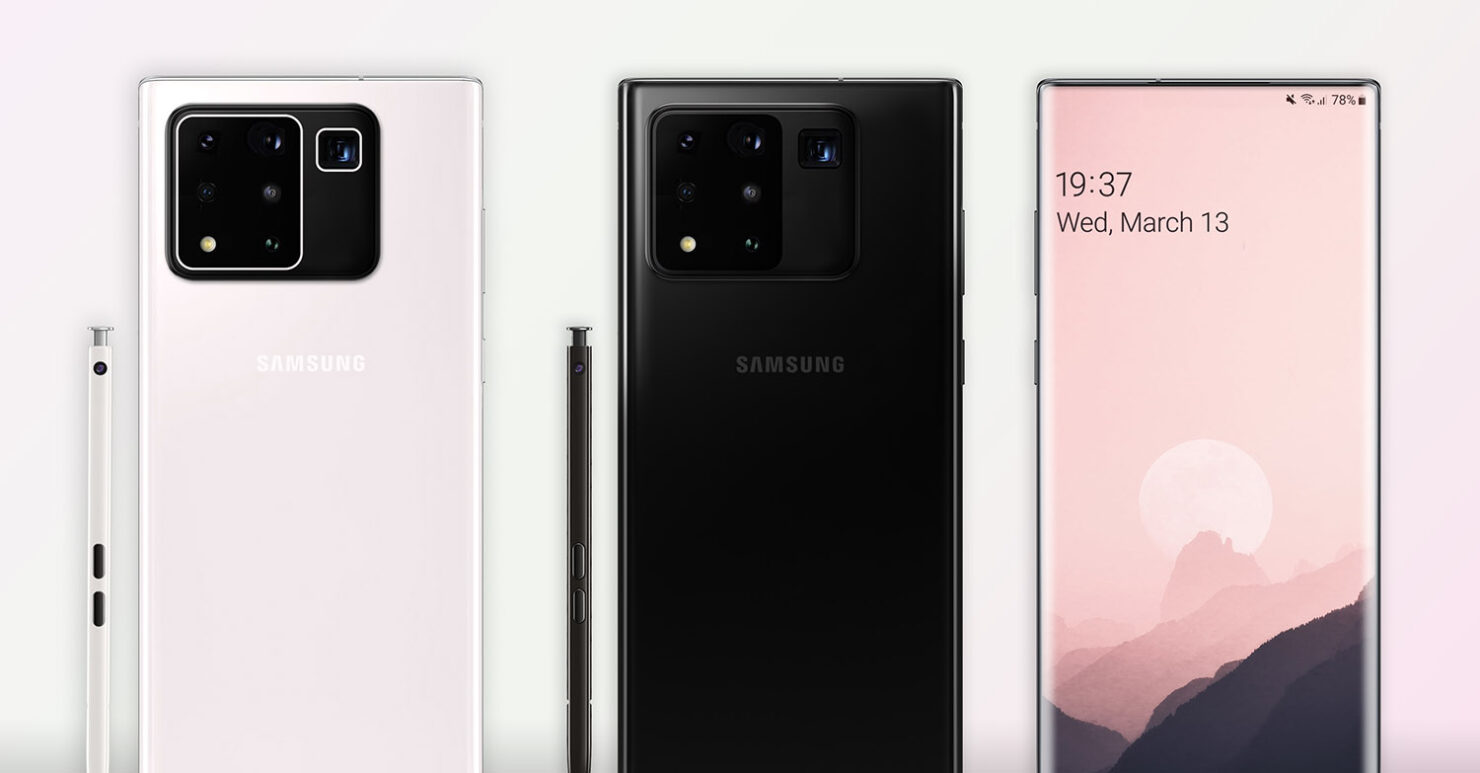 The 100x Space Zoom currently supported by the Galaxy S20 Ultra sounded extremely promising on paper, but with lots of reviews calling it nothing more than a gimmick, perhaps it was high-time Samsung focused on other areas rather than marketing those large numbers. A tipster believes that while the Galaxy Note 20 Ultra won’t support 100x Space Zoom, Samsung is expected to make much-needed improvements elsewhere.

Galaxy Note 20 Series Was Earlier Rumored Not to Get 100x Space Zoom; Samsung’s List of Improvements Could Include Image Quality, Stabilization, More

Samsung was earlier reported to skip the 100x Space Zoom feature when announcing the Galaxy Note 20 series. Now, Ice Universe has come out with a tweet stating that the maximum zoom limit on the Galaxy Note 20 Ultra is 50x rather than 100x. He gives a solid reasoning to this; Samsung wants to focus more on the experience rather than diverting its attention to those big numbers because we all know how well that played out.

The Galaxy S20 Ultra wasn’t praised for having the best camera configuration, despite the optics’ specifications looking highly impressive on paper. Ice Universe claims that instead of focusing on bringing 100x zoom to the Galaxy Note 20 Ultra, Samsung intends to improve the user experience while limiting the zoom to 50x. Improving the user experience could mean a lot of things. For example, the Korean giant’s software talent could improve stabilization or image quality when the user has maxed out the zoom levels.

Note20 Ultra will cancel 100X, the maximum is 50X, Samsung will strive to optimize the zoom experience of the maximum 50X, more focus on the experience.

Unfortunately, Ice Universe wasn’t keen on sharing such details. What we do know is that the Galaxy Note 20 Ultra might ship with a new periscope camera that will allow it to obtain ‘Super Zoom’ levels, whatever that means. In addition, the Galaxy Note 20 Ultra will be slightly more powerful than the Galaxy S20 series as Ice Universe earlier detailed that the flagship phablet will sport a Snapdragon 865 Plus, not a Snapdragon 865.

There will be other upgrades too, such as an LTPO display, new camera functions, as well as new S Pen features. Of course, you won’t have to wait incredibly long to see all of these because the Galaxy Note 20 Ultra is rumored to be unveiled on August 5, as that’s the date when Samsung will kick off its rumored online Unpacked event.