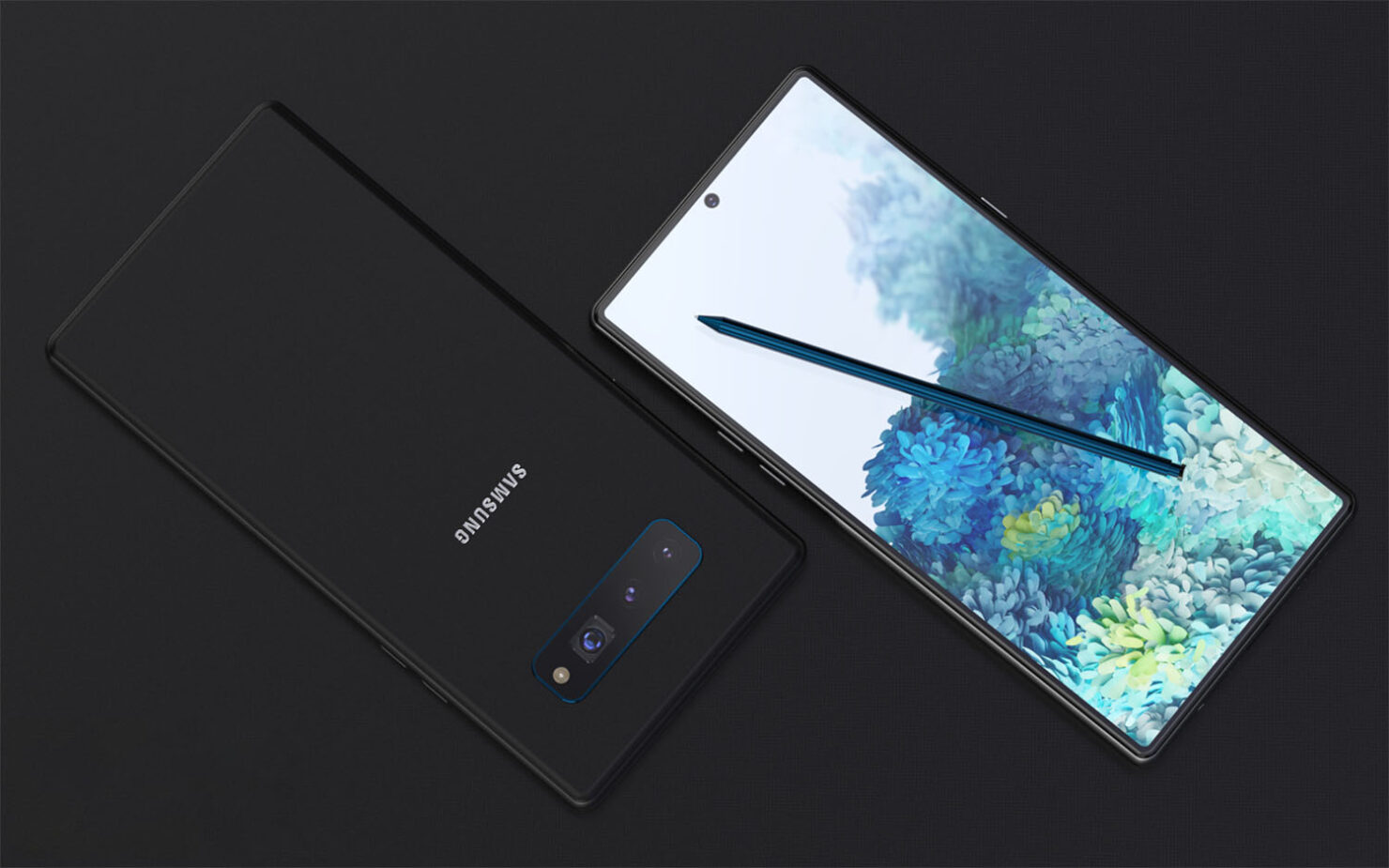 As surprising as it sounds, the Galaxy Note 20 Ultra specs leak are brought to you by Ice Universe, the same tipster that earlier stated that Samsung wouldn’t be launching the Note 20 Ultra. It looks like he might have changed his stance on things after a leaked Bluetooth SIG filing specifically mentioned the ‘Galaxy Note20 Ultra’ name. Regardless, one of the highlights of the Galaxy Note 20 Ultra would be the Snapdragon 865 Plus.

According to a different tipster, the Snapdragon 865 Plus will tout higher CPU and GPU clock speeds, though earlier, Qualcomm’s smartphone partner Meizu denied the existence of this SoC. Next, users will be able to run the Galaxy Note 20 Ultra with the 120Hz refresh rate enabled at the QHD+ resolution. Currently, this isn’t possible on the Galaxy S20 series.

The Galaxy Note 20 Ultra specs also include an LTPO display, which will result in improved efficiency, leading to better battery life. There will also be new camera functions, followed by new S Pen features, but the tipster didn’t specify any of them. The one important thing Ice Universe didn’t mention was the starting price, which is a shame, but we’ll take what we can get, for now. Apart from the Snapdragon 865 Plus, it’s possible Samsung also sells Exynos 992 versions of the Galaxy Note 20 Ultra in different markets.

The Korean giant will reportedly start mass production of the silicon in August, and it’s reported that the Exynos 992 will be made on the company’s 5nm architecture. Overall, these specifications look highly impressive, at least on paper and we hope that Samsung is able to mitigate or eliminate the shortcomings of the Galaxy S20 Ultra with the Galaxy Note 20 Ultra launch.