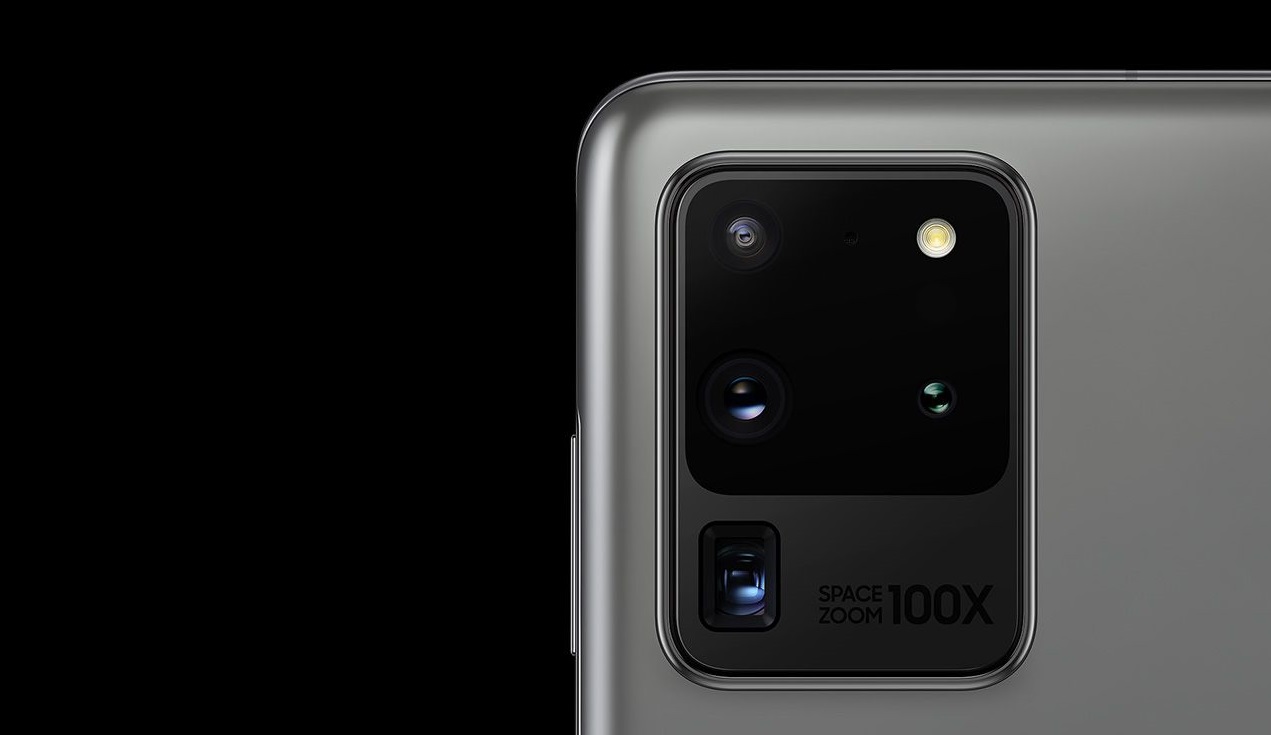 Those who were disappointed by the fact that there’s no 100x Super Zoom arriving for the Galaxy Note 20 camera will be happy to hear about the latest info, though it involves the larger Galaxy Note 20 Plus. Here’s a deeper look at the new report.

Galaxy Note 20 Plus to Have a Similarly ‘Folded’ Camera Design as the Galaxy S20 Ultra, but It’s Not Confirmed if It Will Be the Same Module

According to new information from the Dutch website GalaxyClub, the Galaxy Note 20 Plus will feature a new periscope-type camera module. This should give the upcoming flagship phablet ‘Super Zoom’ capabilities but we don’t believe it will be as outrageous as Samsung’s 100x Space Zoom feature. We believe this is the right step because there are diminishing returns when it comes outlandish levels of digital zoom that’s only good enough for a few shots because, after that, the novelty wears off.

There’s also no evidence that the smaller Galaxy Note 20 will ship with this periscope camera or not. Since GalaxyClub hasn’t mentioned the other model, it’s possible it could remain exclusive to the Galaxy Note 20 Plus, and that wouldn’t be surprising either. That’s because according to previous reports, the Galaxy Note 20 Plus will use a 120Hz LTPO panel, whereas the base model could be limited to a 60Hz LTPS display only.

Naturally, we’ll advise our readers to treat this news with a pinch of salt for now. August isn’t that far off, so when Samsung makes its Unpacked online announcement of the Galaxy Note 20 and Galaxy Note 20 Plus possibly during the aforementioned month, we’ll know what the company has in store for us.

Here’s some more Galaxy Note 20 coverage for you if you’re interested.

Galaxy Note 20 Plus Renders Show the Device From All Angles