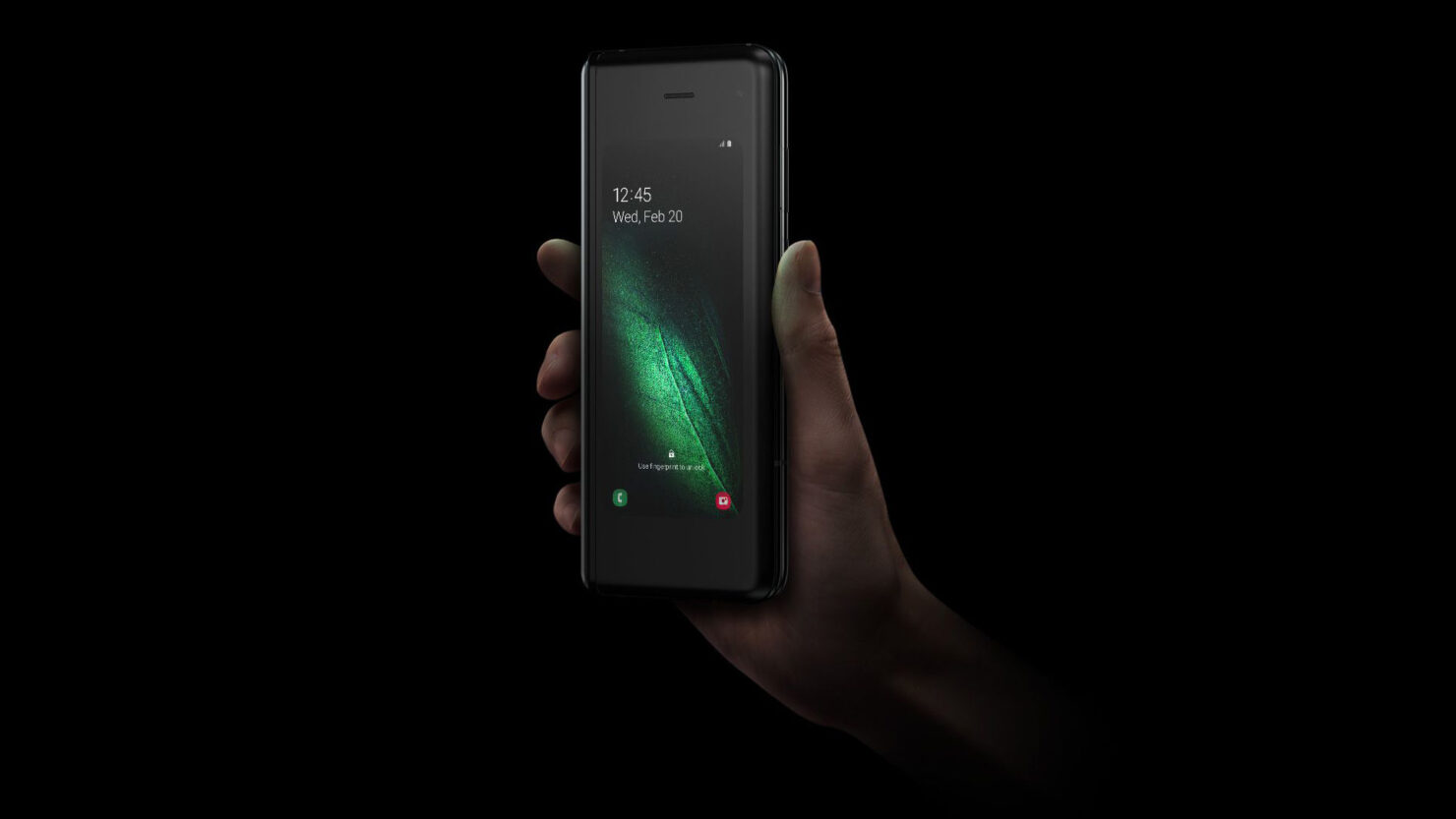 A few days back, Samsung’s German website indirectly confirmed that the upcoming Galaxy S series flagships are codenamed ‘Hubble’ and the Galaxy Fold successor is internally known as ‘Bloom’. Now, as we move closer and closer to the February 11 Unpacked event, the South Korean apparently had a private meeting at CES 2020, where it revealed the marketing names of its upcoming phones.

Galaxy S11 Series Will Now Be Called Galaxy S20, According to Sources Close to the Matter

Apparently, during a meeting with carriers and partners at the recent CES trade show, Samsung confirmed that the Galaxy Fold successor will actually be called Galaxy Bloom. Additionally, it was reportedly revealed that the design of the phone has been inspired by Lancome’s powder compact. The device is apparently primarily aimed at female customers in their 20s, which explains the design inspiration. As most of you know, unlike the Galaxy Fold, the Galaxy Bloom will have a clamshell design, as was apparent by the concept shown during the Samsung Developer Conference (SDC) 2019.

Other than that, Samsung is believed to have confirmed that the Galaxy S10 successor will indeed be called the Galaxy S20 family, as has been indicated by some rumors flying around. As reported earlier, the Galaxy S10e will likely have no direct successor, and instead, the series will consist of a regular, ‘Plus’, and ‘Ultra’ model. The phones were earlier expected to sport a 120Hz screen, but a tipster claims that might not happen. 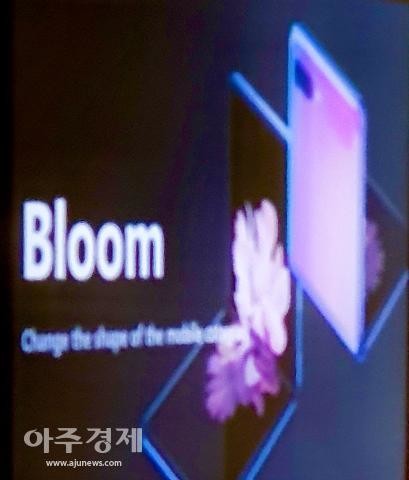 According to earlier reports, both Galaxy S20 and Galaxy Bloom will have the same 108MP primary camera, 5x optical zoom, and 8K video shooting capabilities at 30FPS. Both handsets are almost guaranteed to support 5G, although the report says that LTE models of the Galaxy Bloom will also be available in South Korea.

As mentioned above, we’ll get to see both these models, and possibly more during Samsung’s Unpacked event that will take place on February 11 in San Francisco, so let us hope that the Galaxy Bloom offers more, such as increased durability too.