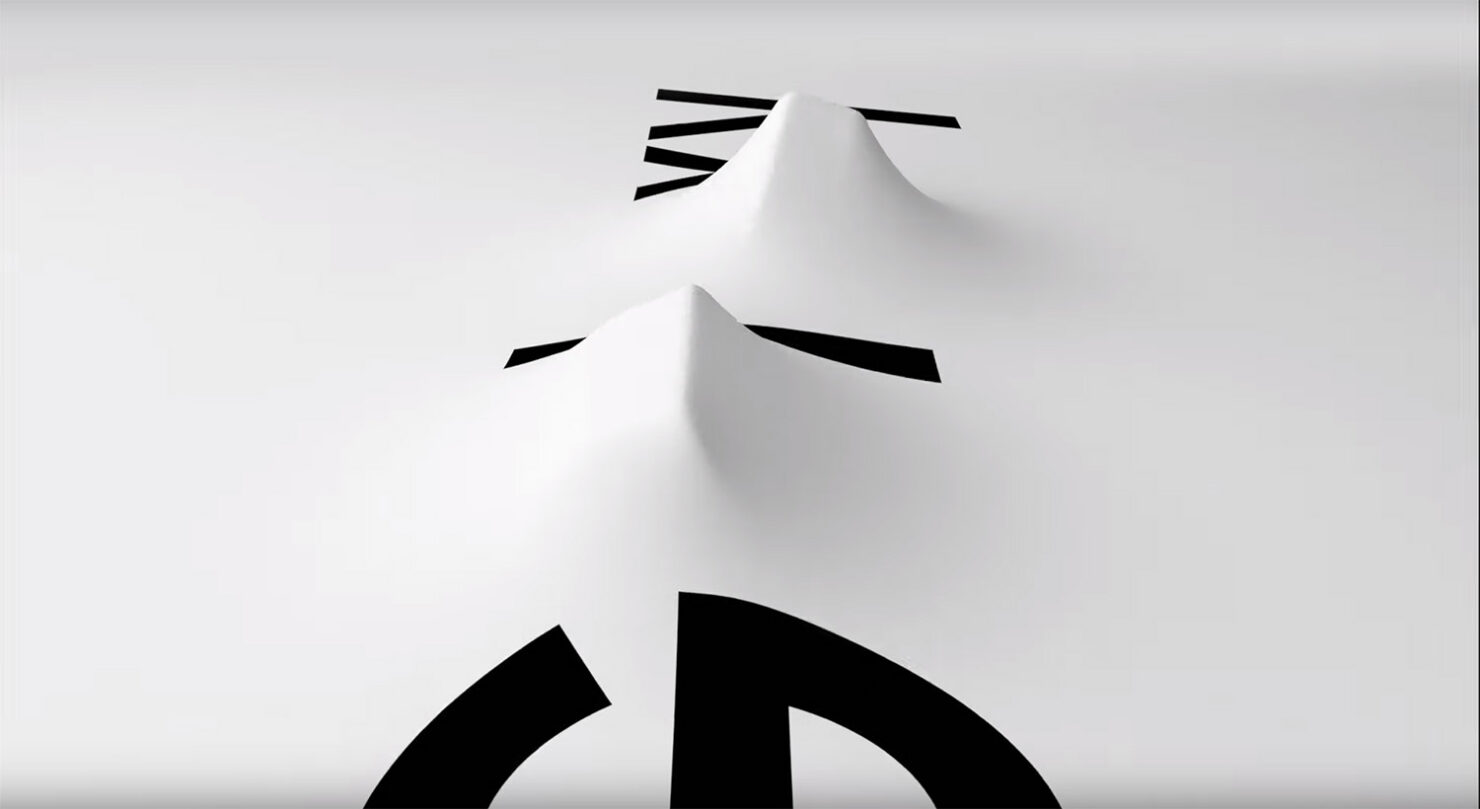 Just a day after promo material was leaked revealing the launch date of Samsung’s future premium handsets, the Korean giant has come up with its own official announcement. The only thing missing in the previous details was the launch event location, and now, we know that too.

There’s hardly anything different in the latest announcement, with the important details given by Samsung.

“On February 11, Samsung Electronics will unveil new, innovative devices that will shape the next decade of mobile experiences.

The reveal will take place at the Samsung Galaxy Unpacked Event in San Francisco at 11 a.m. PST.

Livestreaming of the event will be available at Samsung Global Newsroom, Samsung Mobile Press, and Samsung.com.”

Just like last year, when the company announced its Galaxy S10 range, the unveiling took place in San Francisco, and with the Galaxy S20 family, the venue is expected to remain the same, according to the announcement details. Previously, the February 11 launch date was reported by an Israeli website, and the surprising thing here is that known tipster Ice Universe got these details wrong.

His prediction was that the Galaxy S20 launch will happen on February 18. If you think about it, he might not be entirely wrong, because that might be the day when Samsung officially releases several models in different markets. It’s possible Samsung starts taking pre-orders for both the Galaxy S20 and Galaxy Fold 2 immediately after the launch event is over, giving the Korean manufacturer a significant lead against its competitors.

To maintain that lead, however, it will have to ship pre-reserved models to customers at early as possible or risk disgruntled customers. The company has also launched the Galaxy S10 Lite and Galaxy Note 10 Lite, going off to a quick start in 2020, so expect Samsung to work with the same pace when showcasing both the Galaxy S20 and Galaxy Fold 2.