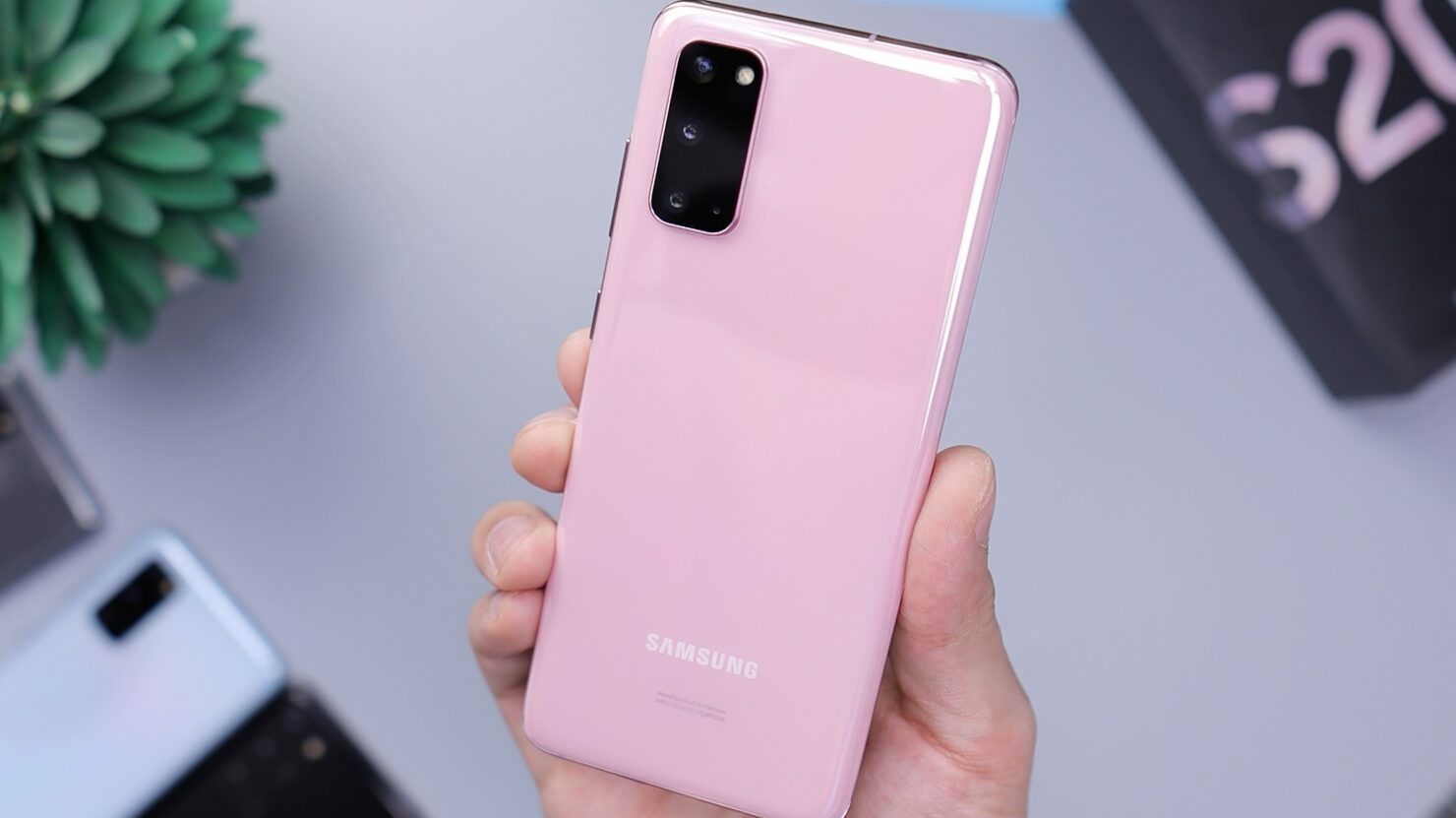 Phones go through display issues all the time, and at this point, it has become super common. However, these issues are still scary, especially when you have dropped around $1,000 on a flagship phone. The display is the last thing you want to start creating issues with because that could lead to an expensive repair if your phone is outside warranty. Now, users around the internet are reporting that the screens of the Galaxy S20 are dying, and no one really knows why it is happening or how to fix it without getting the entire panel replaced.

I would not call it new as there have been instances of display failures in the past. Early units of the Galaxy S20 FE suffered from touch screen issues, but thankfully, it was a software issue that Samsung managed to fix.

Galaxy S20 Screens are Turning All Shades, and Then Dying is Not a Good Sign

Now, according to several reports found by Android Police, many users are experiencing that their Galaxy S20 screens are dying out of nowhere. Some users even shared a video that you can check below.

If you go through the comment section, you will see many users have complained about it, and this situation is most common for the Galaxy S20+ and the Galaxy S20 Ultra phones. In almost all the cases, the issue starts with the display showing scan lines, which then gets worse over time until the point where the user is left with an entirely white or green screen, which, of course, makes the phone entirely useless.

A moderator on the Samsung forums has talked about booting the phone in safe mode and resetting the phone. However, judging from the replies, it has not helped either. There have been users who talked about how the only way around it is by getting the panel replaced. Sadly, given how the phone is older than a year, it is not as common to see many devices still have a warranty.

Samsung has not commented on the update yet, but we will keep you posted as the story develops.