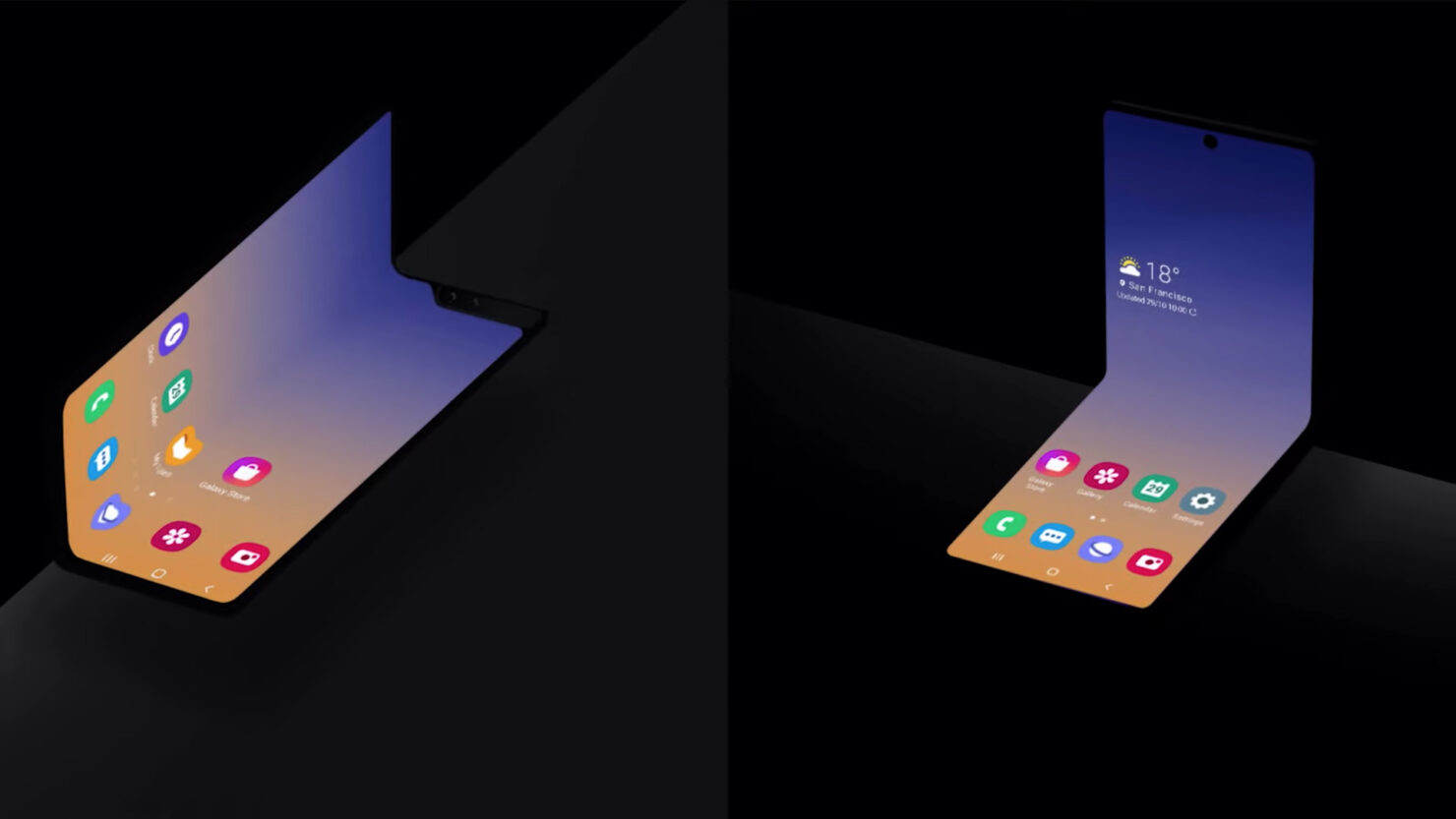 With Samsung’s announcement official, it’s expected that the Korean giant will unveil both the Galaxy Fold 2 and the Galaxy S20 lineup on February 11. What’s not official are the Galaxy Fold 2 specs, and according to a new report, the SoC powering the new foldable handset will disappoint a lot of people who want the very best and capable hardware. However, there could be several reasons for this, which we’ll attempt to explore.

Leakster from India, Ishan Agarwal states that the Galaxy Fold 2 specs include a Snapdragon 855, not a Snapdragon 865. This will no doubt disappoint a lot of customers expected to nab the upcoming foldable smartphone because they would be under the impression that the handset would feature the very best hardware for a premium Android smartphone. Turns out that’s not the case, and there’s something else too; the Galaxy Fold 2 will most likely not support 5G connectivity unless Samsung decides that for developed markets, a dedicated 5G modem must be a part of the logic board.

The Korean giant hasn’t confirmed why the Galaxy Fold 2 specs include a Snapdragon 855 but it could be because Samsung started the development of the upcoming foldable smartphone before Qualcomm unveiled the Snapdragon 865. It’s also possible that Samsung was getting a bulk of Snapdragon 855 shipments at a lower cost, meaning that the Galaxy Fold 2’s starting price could be significantly lower compared to what the original Galaxy Fold is being offered at.

Other specifications include a 10MP front camera, which isn’t the most ambitious, but we believe it will get the job done. As for the rear side, allegedly leaked pictures show the Galaxy Fold 2 will have a dual-camera, but that will be seen as a downgrade from the Galaxy Fold, which featured a triple camera setup. Once again, this move could be done to reduce the overall cost, so let us keep our fingers crossed for February 11 and see what Samsung believes is the right retail price for customers.