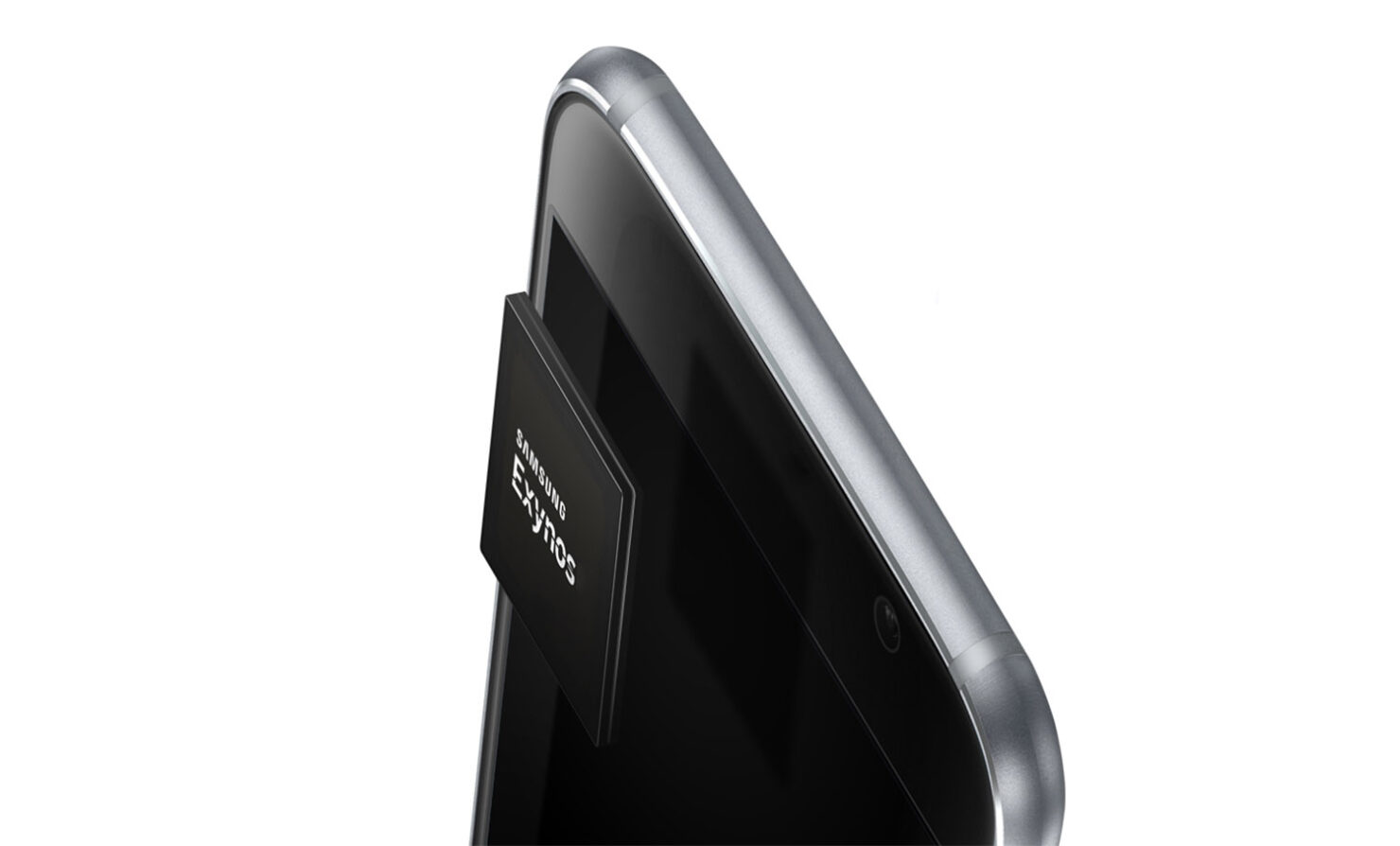 Samsung may have learned a ton from its experience acquired with the Exynos 990 and we assume that rectification will be in order when the Exynos 2100 becomes official. As it so happens, the unveiling could happen very soon and at the same time, Qualcomm is likely prepping its Snapdragon Tech Summit virtual event being held from December 1, where the Snapdragon 875 might go official. With the launches apparently not too far off, one tipster believes that the GPUs found in both chipsets will be equivalent in performance and that’s actually something we look forward to.

New information from the tipster Ice Universe talks about the graphical performance of the Exynos 2100 and the Snapdragon 875 being equal. He states that the Exynos 2100 will feature an ARM Mali-G78 GPU with 14 graphical cores, while the Adreno 660 found in the Snapdragon 875 will be operating at 660MHz. This can potentially mean that if Qualcomm works closely with its smartphone partners, both entities might be looking at ways to increase the GPU’s clock speed while keeping thermals in check in order to obtain a lead against the Exynos 2100.

Even before, Ice Universe commented that the Snapdragon 875 might be the only chipset in 2021 to feature ARM’s Cortex-X1 super core, and just recently, he stumbled upon evidence, summarizing that the Exynos 2100 might feature the same core. This can imply that both chipsets might be similar in computing performance too, though the tipster earlier mentioned that the Exynos 2100 wouldn’t be faster than the Snapdragon 875, for some reason.

There are also talks that Qualcomm is working closely with ASUS to unveil its gaming smartphone brand and the company is said to optimize the Snapdragon 875 on a software level to ensure the best optimization possible. This may hint that the San Diego chipset maker has an ace up its sleeve to somehow improve the performance of the Snapdragon 875, but the initial performance results of an engineering sample running this silicon has failed to outperform the A13 Bionic, Apple’s chipset from last year fueling the iPhone 11 family.

This may reveal that more optimizations are required and when the first commercial handsets being powered by the Snapdragon 875 are available, as well as the Exynos 2100-powered Galaxy S21 series, we’ll know just how well both chipsets fare against one another. Still, we’ll be glad if Samsung has managed to develop a silicon that’s neck-and-neck with the Snapdragon 875; it should motivate Qualcomm and its engineers to produce an even better silicon in a timespan of 12 months and like always, we’ll be here to update our readers on the latest.