Apple A13 For iPhone 11 Has 8.5 Billion Transistors, Quad-Core GPU 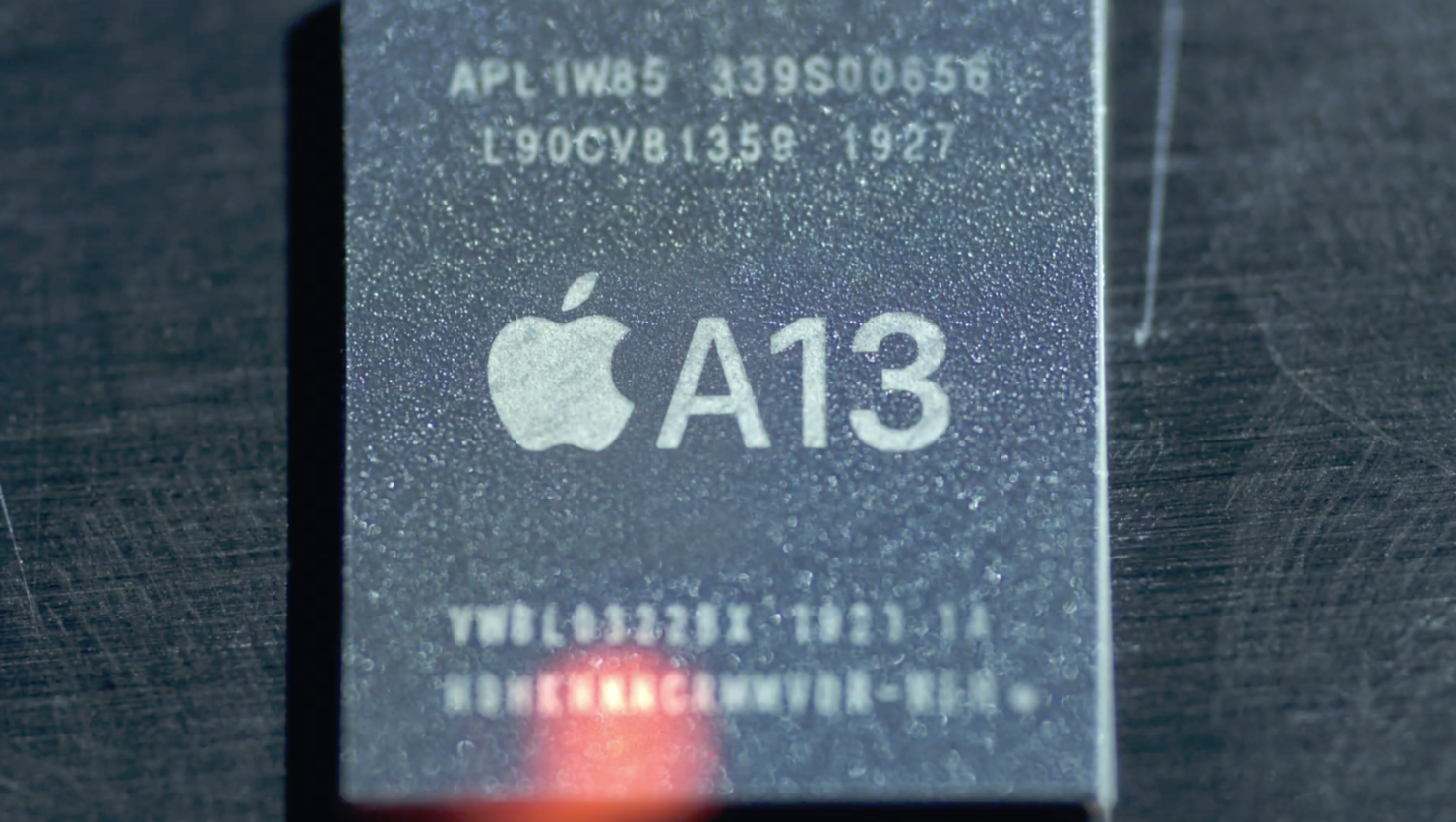 At its 'By Innovation Only' event today Apple announced three new iPhones. The iPhones 11, as they're collectively called are all powered by the A13 chip, as Apple once again differentiates two of its smartphones from the third on the basis of display material and camera specifications. As opposed to previous iPhone launches, this time the A13 was introduced by the executive in charge of designing the processor. As a result, we've got some juicy details for the chip that you should be interested in. Take a look below for more.

Apple's A13 is the first chip from the company that's manufactured on TSMC's last iteration of the 7nm process node. This node, dubbed as the N7+ uses Extreme Ultraviolet light for lithography. The light has a shorter wavelength than traditional fabrication and as a result, it allows the fab to etch finer circuits on silicon.

Now, with the iPhones 11 official, we've also got details for the A13 chip that is powering the smartphones. The Apple A13 has the highest transistor count for a chip that has ever powered the iPhone, with a total of 8.5 billion transistors. Apple's A12 that powers the iPhone XS, XS Max and XR has 7 transistors.

The A12X powering the iPad Pro has 10 billion transistors, but this chip has a larger surface area than the A13 and the A12 and so can accommodate more of the microscopic circuits that lie at the heart of every gadget.

We can confirm that the A13 is a hexa core processor, with four cores dedicated for low-power and two cores dedicated for high power operations. This time Apple's once again focused on machine learning and neural computation with the chip, but as opposed to last year, the company has decided to make the CPU carry some of this workload.

The A13's CPU itself is capable of 1 TOPS (trillion operations per second) courtesy of machine learning accelerators. Apple has also designed a brand new machine learning controller for the A13, and this part of the SoC's die is responsible for operations including natural language processing, image classification and character animation (for AR apps).

Finally, a feature of the A13 is that the SoC has hundreds of voltage domains that are segregated based on computational requirements. These domains are critical for the chip's performance management, as only those representing the need of the moment are triggered at any single moment, with the others being off. Apple's custom silicon solutions continue to provide the company with creative designs, and the A13 is looking to be another one of these.

All in all, the A13 delivers modest upgrades over its predecessor, but this doesn't mean that the chip is disappointing. It's the culmination of TSMC's 7nm process that has put the Taiwanese fab right at Intel's doorstep, and perform spectacularly in the semiconductor fabrication industry.