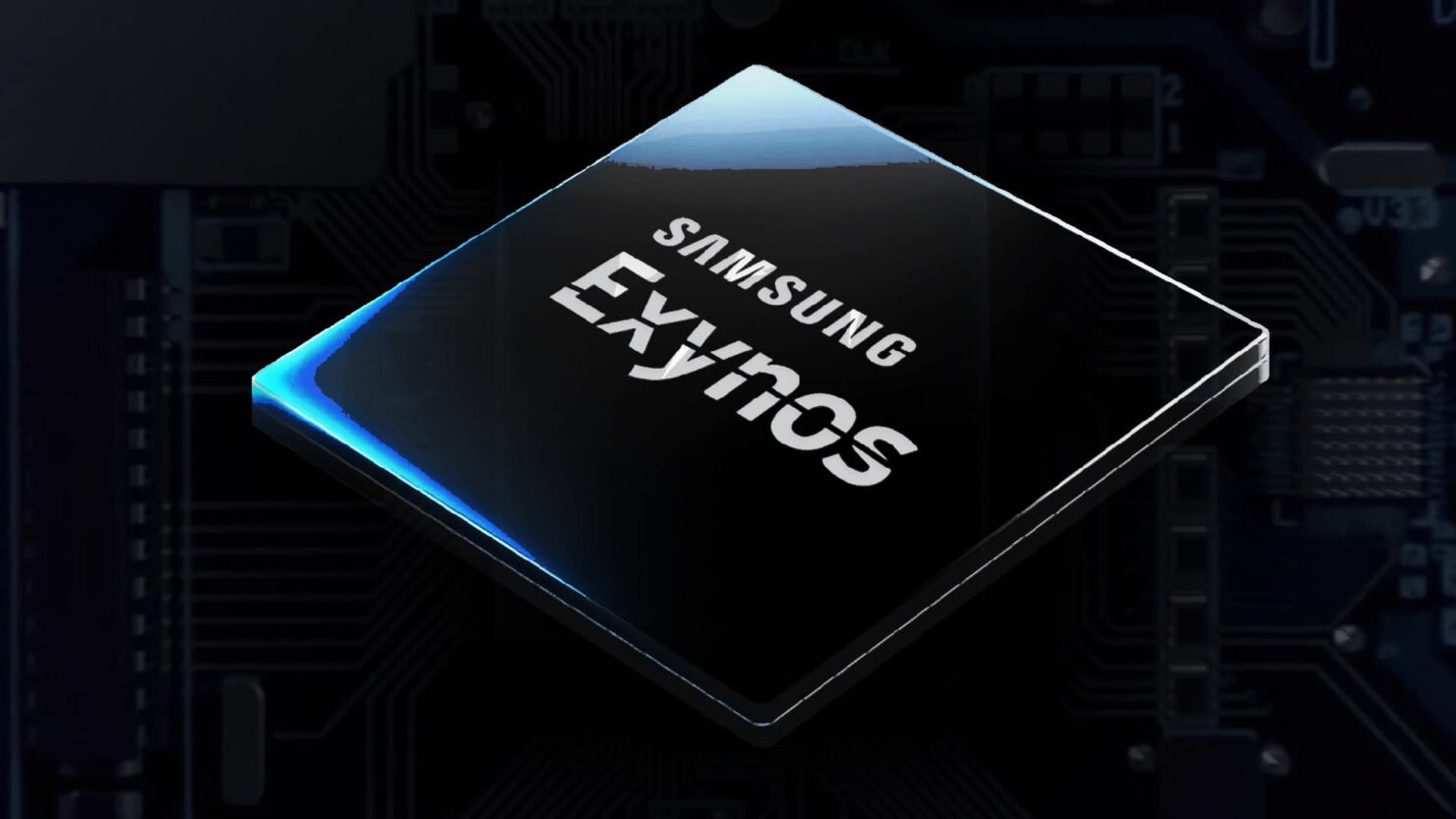 Samsung was supposed to release the much-awaited Exynos 2100 today, but so far, we have not heard much about the chipset. Samsung has released a short animated trailer that came out last week but apparently, that was more around the full-length version of that trailer rather than the reveal of the Exynos 2100.

Simply put, Samsung has released a lengthy ad or appreciation video to ensure that the loyal Samsung users have something to look forward to. Even though the newly released video does not show much, it shows that Samsung has some faith in the Exynos 2100, and it is almost a promise that better things are coming.

I have to be honest, Samsung's latest video is heartfelt at best, and while it does not reveal any specifics about the Exynos 2100 on its own, it does say a few things about how the team behind the SoC have approached the development of the chip.

The team apparently has realized that even with hardware, fan support can be crucial, and they are looking to make changes. You can watch the full video below.

Needless to say, it is impressive that Samsung is looking to make amends with the customers, especially after the Exynos 990 didn't really perform that well when compared to its competition. If all things go according to Samsung's plan, the Exynos 2100 should be better than the Snapdragon 888 or at least be equal to that, and it is safe to say that both devices are going to power the upcoming Galaxy S21 series. Therefore, it is evident that Samsung has a lot at stake, and the success of Exynos 2100 is a must.

As far as the chip is concerned, it should come with a single X1 CPU core that will be clocked at 2.91 GHz, three high-performance Cortex-A78 CPU cores 2.81 GHz, and four high-efficiency Cortex-A55 cores that will be operating at 2.21 GHz. The CPU is also going to bring the Mali-G78 GPU under the hood.

At the time of writing, we are not sure if Samsung will dedicate a launch to the Exynos 2100. The tech giant could go ahead and do it at the Galaxy S21 launch event next month.