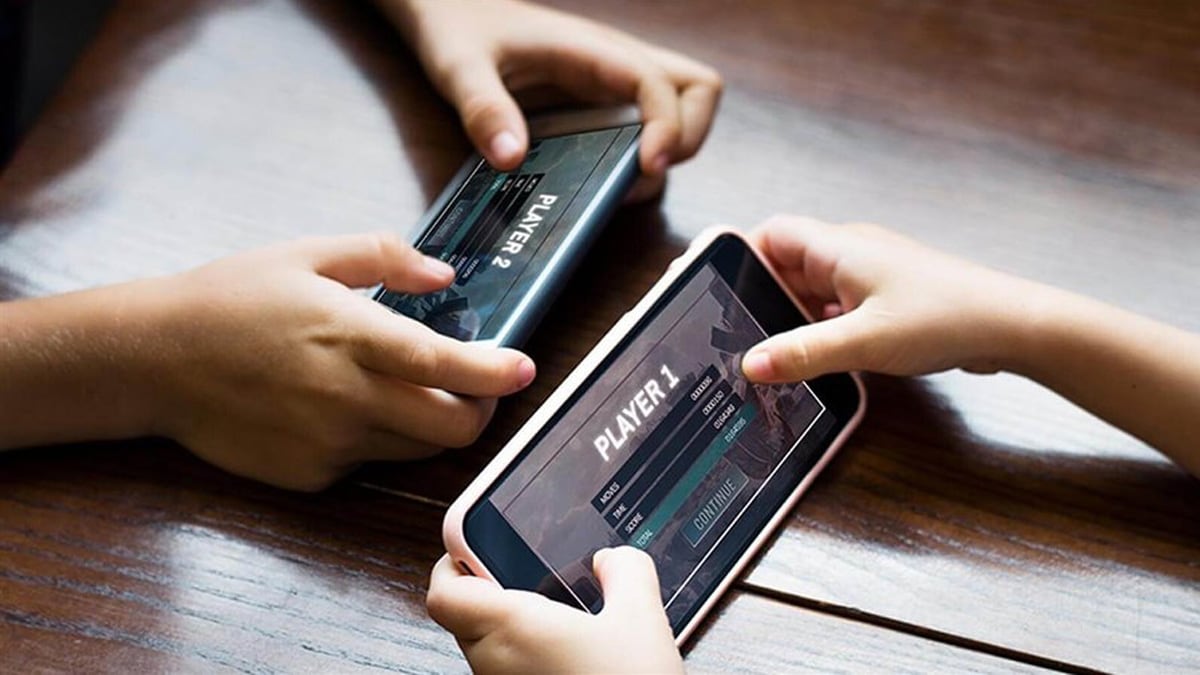 Apart from new CPU designs, ARM has also introduced new GPUs that will eventually be found in 2022 flagships, mid-range, and entry-level handsets. Let us discuss the Mali-G710, G610, G510, and G310 GPUs in more detail and see what they bring to the table compared to their direct predecessors.

Starting with the Mali-G710, ARM states that the flagship GPU design offers a 20 percent performance increase and 20 percent power savings than the older design while delivering up to 35 percent faster machine learning tasks. Not only will the Mali-G710 be featured in smartphones, but it is powerful enough to run in Chromebooks too. Next comes the Mali-G610, which is meant to be a less powerful variant of the Mali-G710, and is catered to non-flagship smartphones.

In terms of gains, the Mali-G510 offers the biggest out of all the four. ARM states that this GPU design promises a 100 percent performance improvement over its predecessor, coupled with 22 percent energy savings and a 100 percent increase in machine learning tasks. The Mali-G510 will likely be found in mid-range smartphones catered to users who enjoy playing slightly graphically taxing titles but are unwilling to spend too much on a mobile phone.

Last comes the Mali-G310, which is a GPU design at the lower end of the spectrum. ARM claims that this is an entry-level design but still delivers six times texturing performance, with 4.5x Vulkan performance improvement and double the Android UI rendering performance. ARM has not specifically mentioned which partners will end up using these new GPU designs, but at the end of 2021, we can expect to hear more about them, so stay tuned.