Qualcomm Reported to Develop Its Own Brand of Gaming Smartphones; First Model May Arrive by the End of 2020 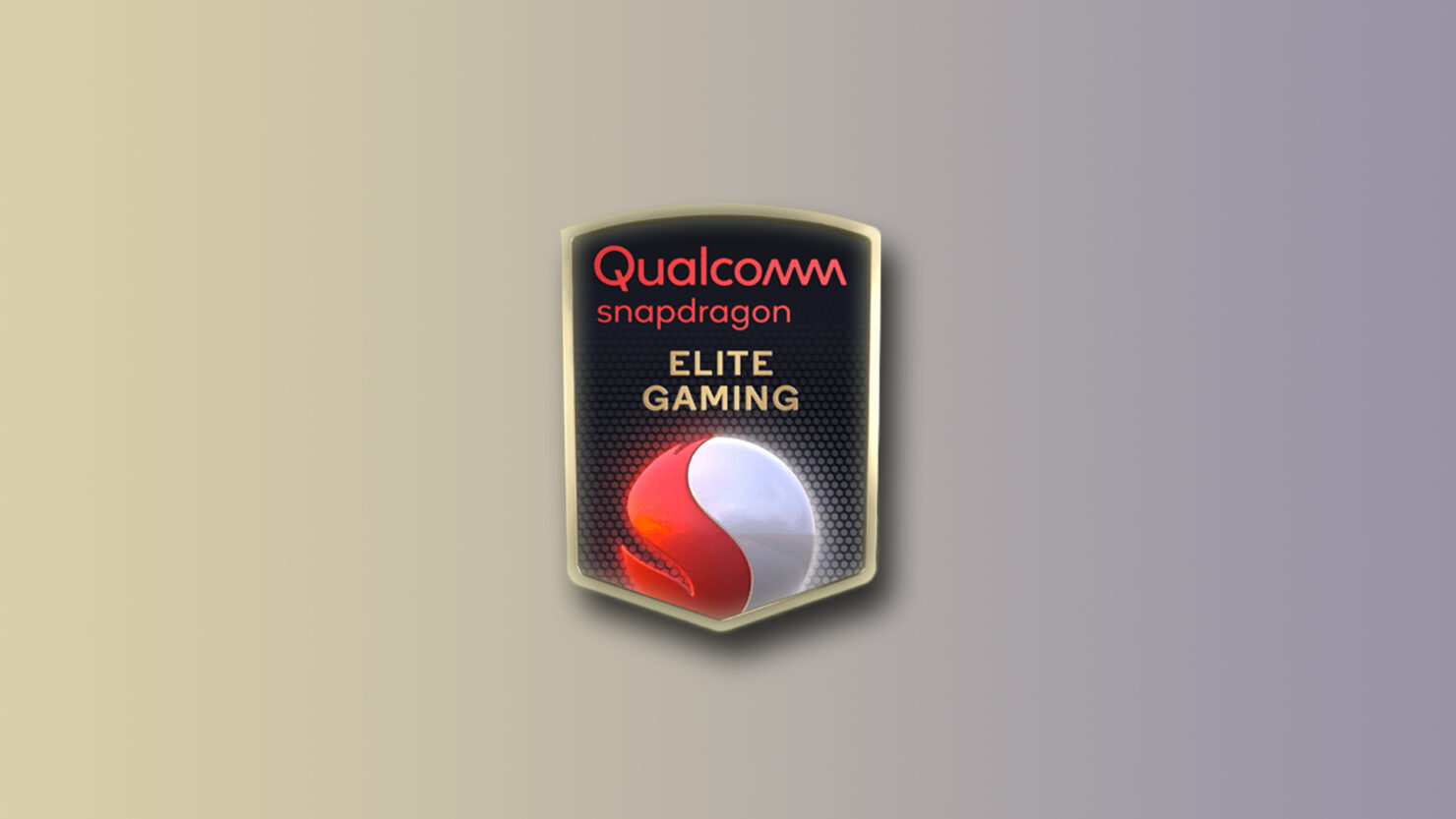 The Snapdragon Tech Summit is said to take place on December 1, with the virtual event lasting until December 2. In addition to the imminent Snapdragon 875 announcement, the latest report states that Qualcomm is looking to enter the foray of smartphones, quite literally. According to a fresh report, we might be seeing a new gaming smartphone brand from the chipset maker, with the very first model arriving as early as this year.

The report comes with DigiTimes, with the following sentence published. Viewing of the entire information isn’t possible because the article is behind a paywall.

“Qualcomm reportedly will team up with Asustek Computer to develop and launch its own-brand gaming smartphones at the end of 2020 at the earliest, according to industry sources.”

Teaming up with ASUS is the right call for Qualcomm if it wants to jump directly into producing its own gaming smartphone. After all, the Taiwanese manufacturer has years of experience designing cooling solutions for not just computer hardware, but smartphones too, with the latest offering being ROG Phone 3, a flagship that offers beastly specifications, including the Snapdragon 865 Plus.

Just an example to show ASUS’ strong grip on the cooling solution of its products, the Prime Core’s 3.10GHz running in the Snapdragon 865 Plus is operating at 3.40GHz inside the ROG Phone 3 while maintaining cool temperatures of 36-degrees Celsius only. With such a strong command on thermals, Qualcomm would greatly benefit from ASUS’ expertise. As for when we can expect the gaming smartphone brand to be unveiled, it’s likely that we might see some announcement take place during the Snapdragon Tech Summit.

It’s also possible that the first gaming smartphone from Qualcomm touts an optimized Snapdragon 875 in terms of both clock speeds and thermals. Then again, there is a rumor that Qualcomm is prepping not one, but two Snapdragon 875 versions based on a previous codenames leak, so it’s not confirmed at this stage which silicon would be used in the company’s first crop of gaming-centric smartphones.

It’s also not confirmed if Qualcomm will be using a customized Android skin with its own gaming smartphone or stick with stock UI, but since there are just a couple of months remaining for 2020 to end, we’ll find out soon enough, so stay tuned for more updates.