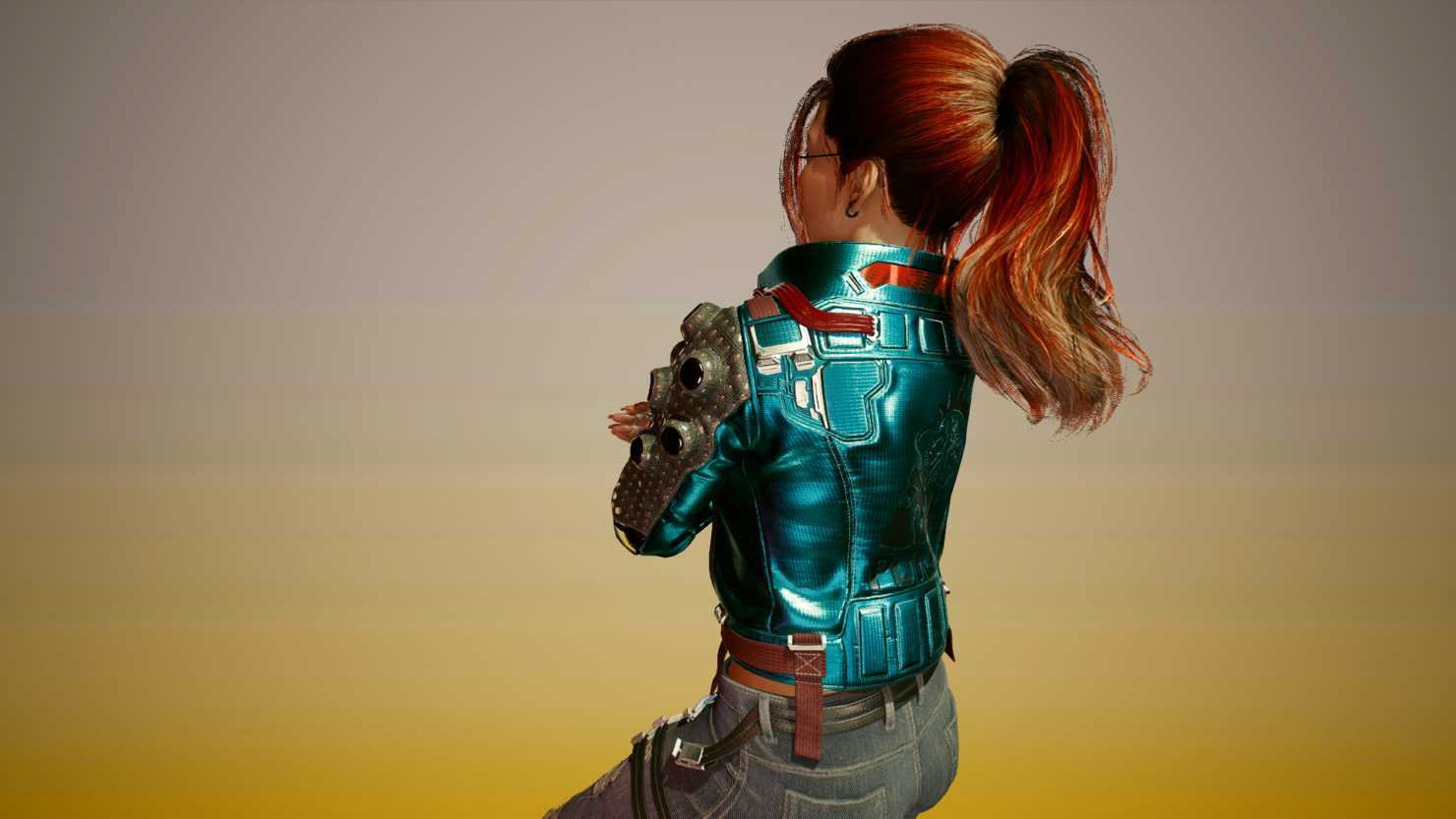 There are tons of mods available for the PC version of Cyberpunk 2077, including performance optimization mods, camera mods, driving mods, lighting modifications, and whatnot. Today, however, we wanted to share a total of 3 hair mods that allow players to share their hairstyle with some popular female NPCs in CD Projekt Red’s latest title.

We’ll start off with Claire Russel’s Ponytail mod. This modification replaces hairstyle 01 with the Claire model. While there’s an issue with some hair colors appearing as the platinum blonde model, this new hairstyle looks pretty great in action. Down below you’ll find some screenshots. Those interested can download Claire’s Ponytail mod from here.

Next up is Rogue Amendiares’ 2023 haircut mod. This modification also replaces V’s default number 1 hairstyle with young Rogue’s hair model. The Rogue 2023 mod can be downloaded via Nexusmods. A couple of screenshots of the mod in action can be found below.

Last but not least is Rogue’s 2077 hairstyle. Like the other hair mods, this mod replaces V’s 01 hairstyle with the haircut of the Queen of the Afterlife. The Rogue 2077 hair mod can be downloaded here.

Installation of these mods is fairly simple and only requires users to extract the downloaded files inside the Cyberpunk 2077 “patch” folder. Exact installation instructions can be found on each of the mod’s description pages.

Cyberpunk 2077 is available globally now for PC and consoles. The game was released last month following numerous delays. A next-gen version for Xbox Series X|S and PlayStation 5 is said to arrive halfway this year.

"For those who are playing the game on next-gen consoles via backward compatibility, we are planning the free, next-gen update for Cyberpunk 2077 on Xbox Series consoles, and PlayStation 5, this year", CD Projekt Red recently wrote in a newly-released FAQ. "We’re aiming for the second half of the year and we’ll reveal more when we have more to share."