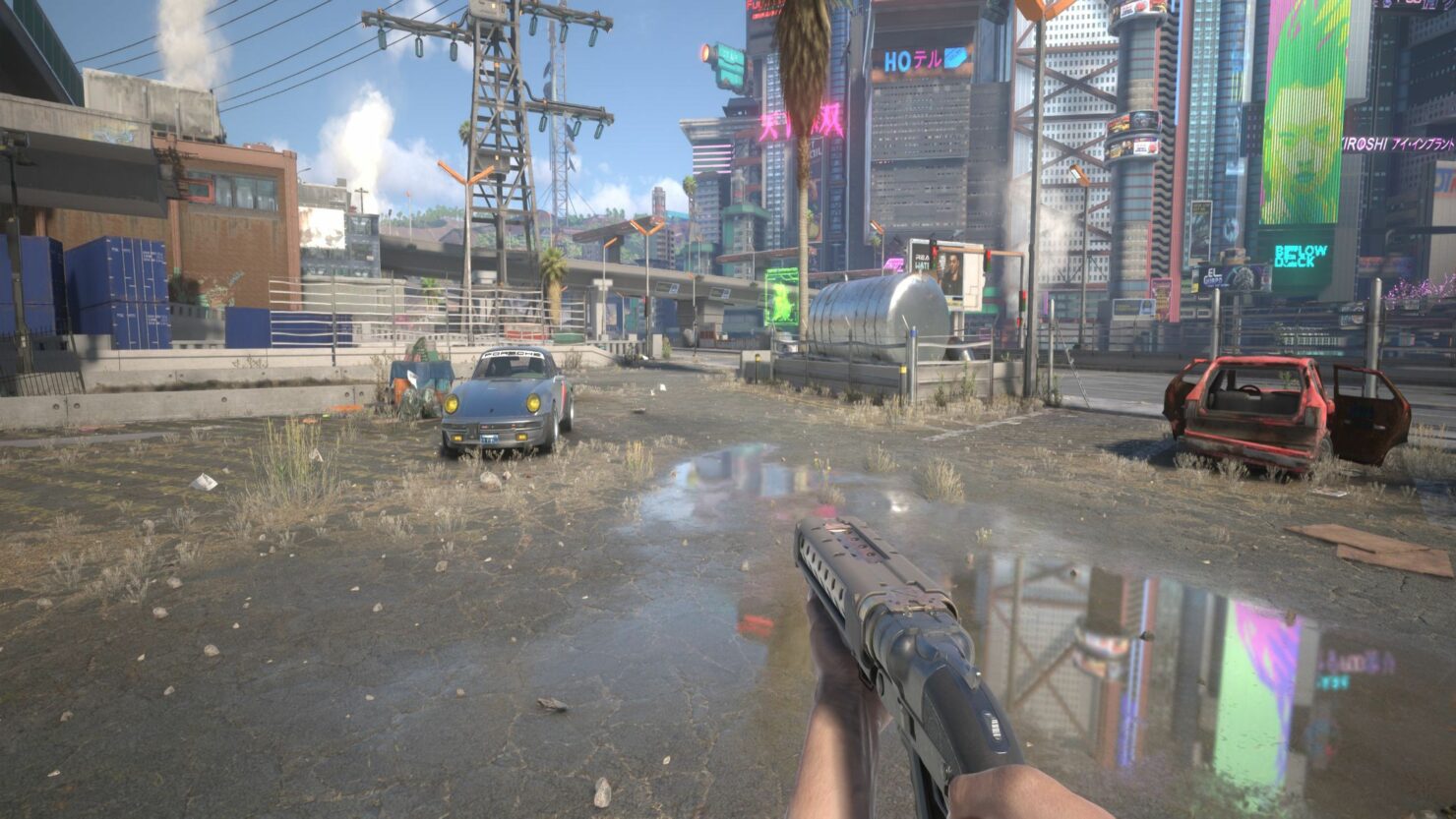 A new Cyberpunk 2077 mod that has been released online attempts to restore the lighting system seen in the game's E3 2018 demo.

The E3 2018 Demo Lighting mod takes advantage of unused files found in the game to try and restore the lighting seen in the old demo.

I made some changes to the main env, to bring the same look we had in 2018 (not everyone likes it) but, as usual, CDPR leaves many unused files within its builds and this helps us a lot in terms of modding
Before we had to use a command to have such lighting, but ner everyone could use it because of DLSS and several other problems, like mirrors, inventory et ...
But now everyone can use.

You can download the Cyberpunk 2077 E3 2018 Lighting Mod by heading over to Nexus Mods.

The Cyberpunk 2077 modding community is proving to be extremely active, releasing a lot of different mods since the game launched last month. Among the latest mods released for the game are a modded save file that adds permanent companions and a climate change mod that lets players tweak the weather options to prevent sunny weather from appearing as frequently as it does in the vanilla game.