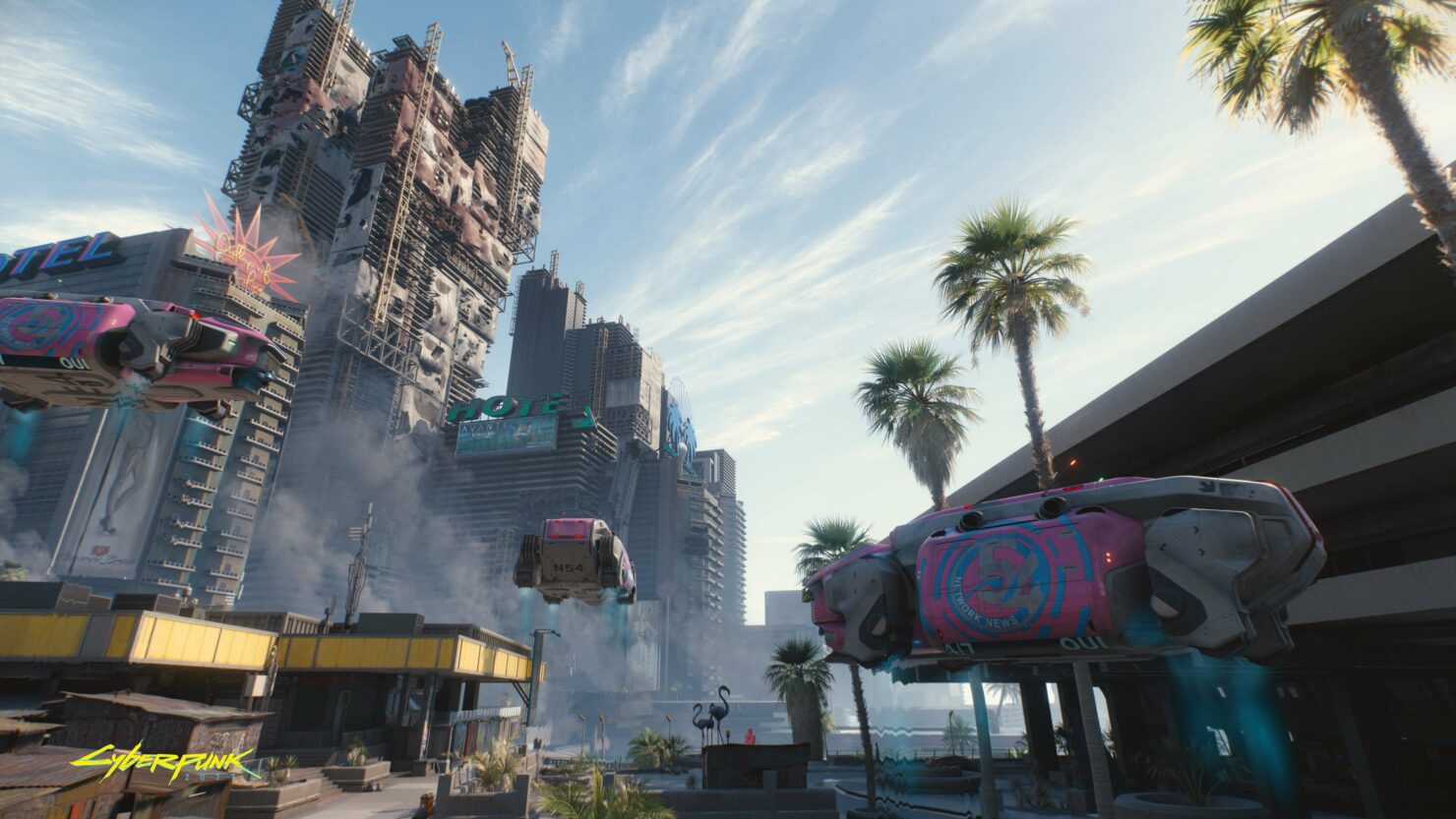 A new Cyberpunk 2077 tweaked ini file has been shared online, not only bringing performance improvements but also fixing select features that are not functioning properly.

The General Optimization tweaks aim to improve the game's performance by disabling select features that do not impact the visuals a whole lot and introducing streaming optimization to save more frames while moving. The tweaks also fix features that are not working properly as of now, like aliasing for hair. For the best results, it is recommended to use Slow Hard Disk Mode, as this mode prioritizes the loading of world data.

This Cyberpunk 2077 mod is configured to provide more frame rate and smoother experience. This mod intends to optimize by disabling few irrelevant features in game and improving few features to work as intended.

FloodMinNonLoadingThreads should be set to one less than the number of threads you have. For example, if you have a CPU with 12 threads, then set it to 11. If 6, then it should be 5.

Autosaves are now 10 minutes in length.

Streaming optimization to save more frames while moving.

Plenty of Cyberpunk 2077 mods have been released since the game's launch last month, introducing new gameplay features like extended hacking options, the ability to explore areas that are not accessible normally, and even play the game with a third-person camera.