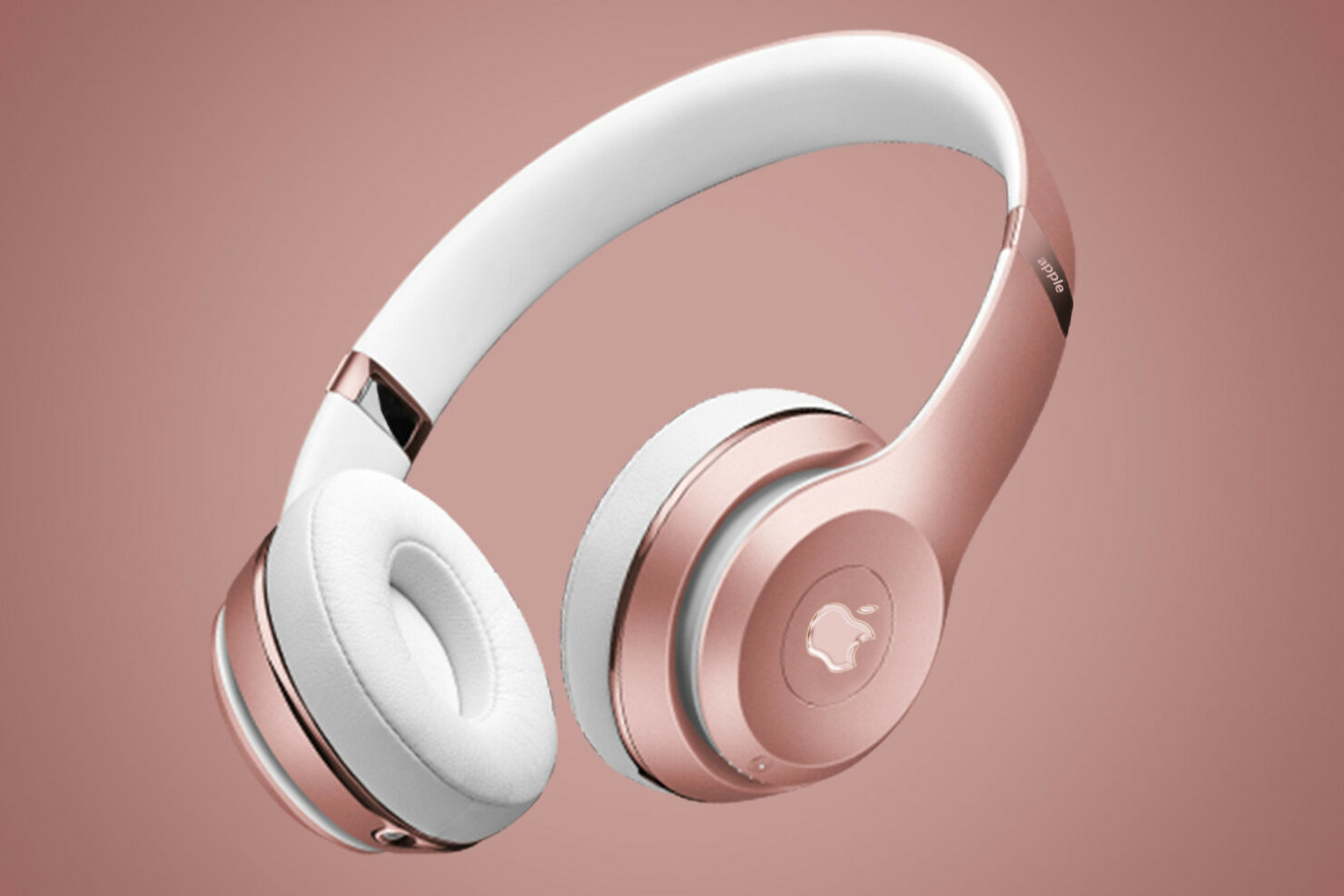 New details surrounding Apple’s premium over-ear headphones now state that they will be called the AirPods Studio. This is much different from the earlier leaked name, which according to Target’s inventory database, were referred to as the AirPods X.

Apple has been rumored to provide customers with a pair of premium headphones for a considerably long time, with one report saying the company will take on the likes of Bose with additions such as Active Noise Cancellation, impeccable audio quality and a price tag to match.

With the AirPods Studio product name seemingly confirmed, it looks like Apple is finally ready to take on the premium headphone market, after selling more around 60 million wireless earphones in 2019.

AirPods Studio’s Price to Start From $349, According to Jon Prosser

Apple’s executives must be getting real furious when it comes to Jon Prosser. Not only has the leakster been right on the money when it came to the 2020 13-inch MacBook Pro launch, but he has also provided valuable information surrounding the upcoming Apple Watch Series 6, and now, he has leaked the name of the technology behemoth’s premium over-ear headphones.

According to Prosser, the AirPods Studio have the codename B515, with its price tag set at $349. It is $50 cheaper than those ‘AirPods X’. With that being said, surely a $50 price reduction while getting more features in return will please the customer. Also, the AirPods Studio are rumored to be modular, allowing wearers to remove magnetic cups, and use a color combination that either fits a fitness aesthetic, or something else, depending on their preference.

Looks like Apple is sticking with the “AirPods” branding for their new over-ear headphones.

In other words, just like how customers are able to swap out Apple Watch bands, they’ll be able to do the same with the AirPods Studio. We should also expect improved noise cancellation with these, as well as increased battery life, and better sound quality. While the AirPods Pro deliver an impressive audio experience considering the size, it’s obvious from the AirPods Studio’s price tag and larger cup size that its audio quality will be superior.

Apple is reportedly working on several products for a launch later this year, but it isn’t confirmed when the AirPods Studio will arrive. Looking back at 2016, when the first-generation AirPods were unveiled during Apple’s September keynote, it’s possible the AirPods Studio launch takes place in the same month. Then again, a previous report claims these will arrive at WWDC 2020, which is set to take place on June 22, so there’s still a lot of uncertainty over the AirPods Studio release.

Regardless, we’ll keep you in the loop and update you with more info accordingly, so stay tuned.