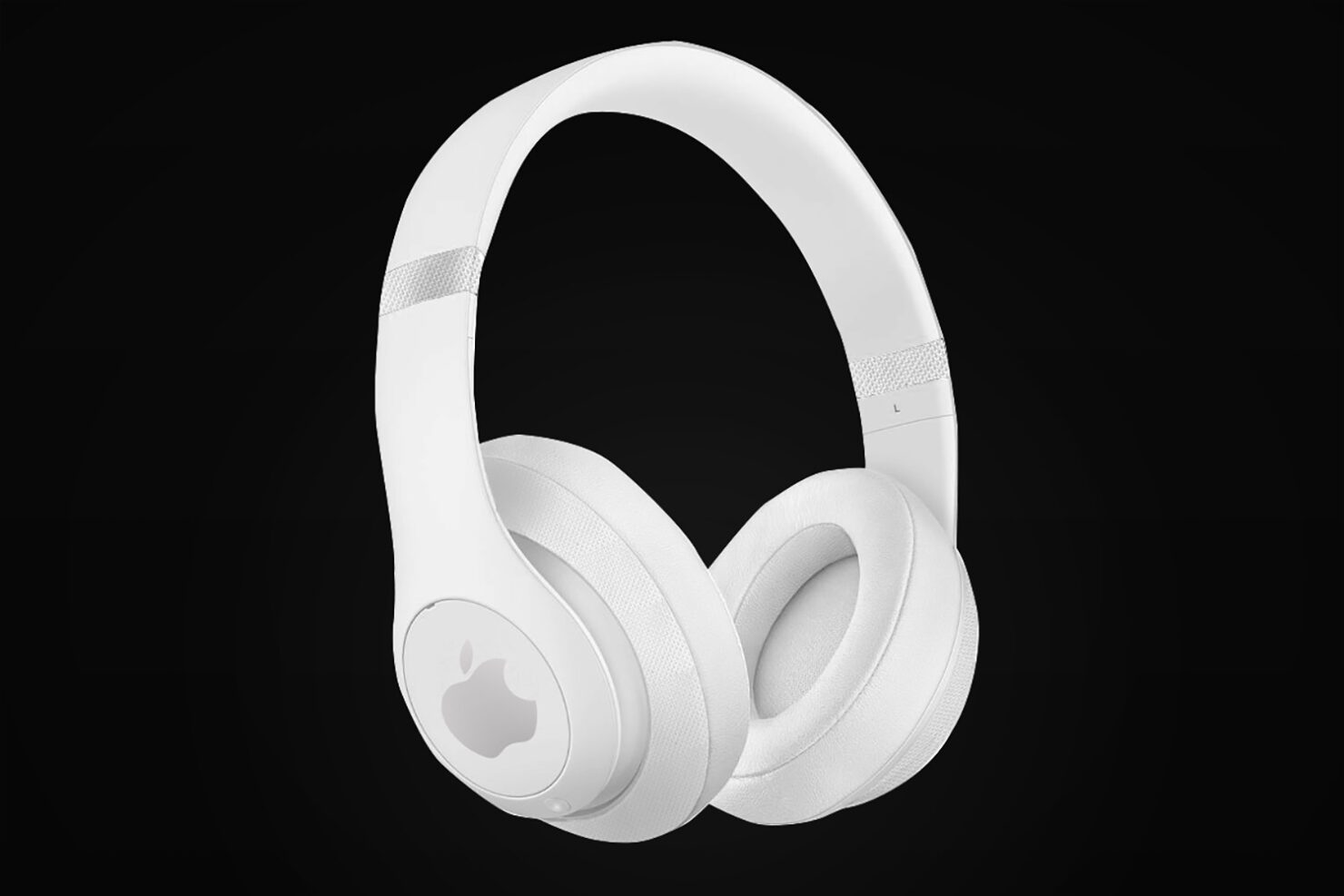 The AirPods Studio are Apple’s upcoming premium over-ear headphones appearing in more leaks than in an actual announcement. A fresh revelation apparently shows off the design of the upcoming headset, showing that in addition to possibly sounding great, Apple wants them to tout a sleek look too.

AirPods Studio Were Originally Supposed to Launch in 2020, but Have Been Delayed Due to Design Flaws

A new icon was spotted by 9to5Mac, which was recently added to the internal system files of iOS 14.3 beta. This icon strongly resembles Apple’s upcoming AirPods Studio. According to what we’ve read in several reports, the AirPods Studio will sport a premium, but a sleek metal band, coupled with large earcups. This icon appears to fit that description, with additional details talking about how these headphones will also flaunt a more retro look, with oval-shaped earcups.

While Apple will do its best to make sure these look and sound immaculate, unfortunately, we don’t have a release timeline for you. Rumors stated these would be previewed during Apple’s ‘One More Thing,’ but with the event concluded, all we got were three M1 Mac models instead. Still, given that the AirPods line had garnered a massive market when the first iteration was introduced back in 2016, we can’t help but get excited about these over-ear headphones. 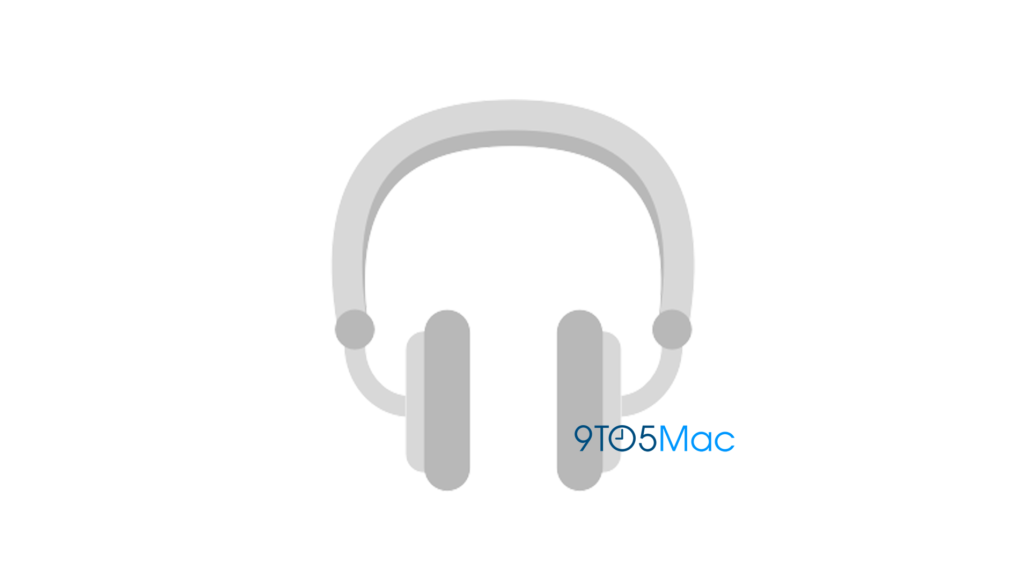 Also, renders of the AirPods Studio were shared earlier based on previous rumors, revealing magnetic earcups coupled with a very stylish exterior that would make audiophiles want to acquire them as soon as they went on sale. Apple may also be preparing more than a single version of these, as a previous leak showed off the AirPods Studio ‘Sport’ edition, which might be the company’s more expensive variant.

Other than that, the regular AirPods Studio might sell for $349 to stay competitive with Sony, Bose, and other headphone manufacturers. We might also get to see some newer technologies, such as head and neck detection, and provide the wearer with custom equalizer settings. Of course, simplified pairing with your iPhone and iPad will likely be retained, along with the expectation of high battery life with Active Noise Cancellation enabled.

Hopefully, we’ll get to hear something regarding the AirPods Studio before 2020 draws to a close, so stay tuned for more updates.