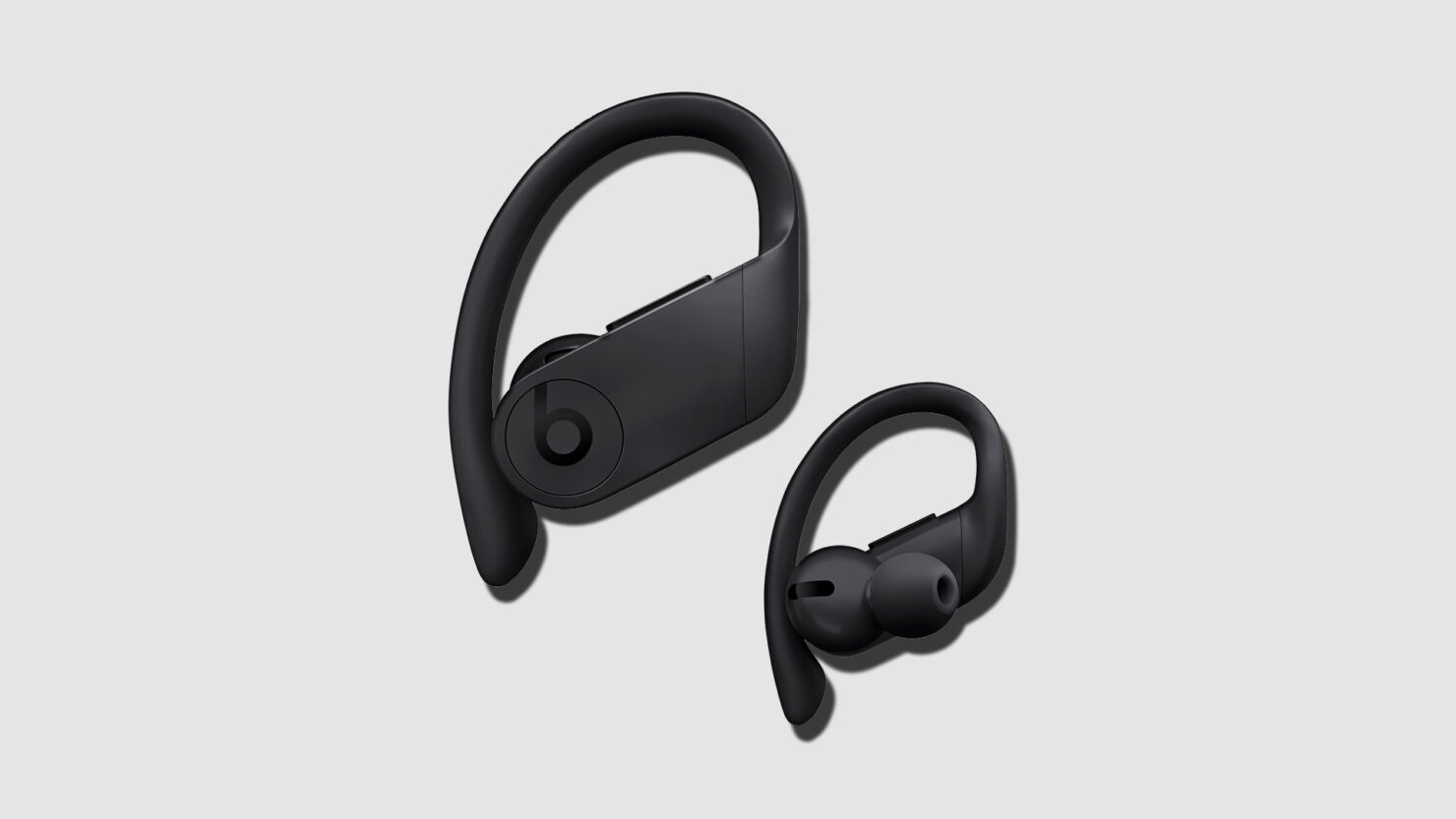 Apple is planning to launch its rumored over-ear AirPods branded headphones at WWDC 2020. The company is also planning to create new sports-focused AirPods X, which will look similar to Beats X, and will launch it by Q3 2020.

This new report comes via Jon Prosser on Twitter. He has shared some new details for both products, which would seemingly compete against Beats headphones from a feature and cost perspective.

These are going to be high-end headphones, internally codenamed B515, on the same level as Bose 700. The price will be around $350, which means that they would likely have good sound quality and active noise cancellation. Apple currently sells the well-reviewed Beats Solo Pro for $350, which also feature good sound quality, active noise cancellation, transparency mode and H1 chip for instant pairing.

Jon says that Apple is aiming to launch these headphones by WWDC 2020.

These AirPods X seem to the headphones that DigiTimes kept referring to in their reports as "AirPods Lite". These are codenamed B517 internally at Apple and will be aimed towards the sports audience. They will retail for $200, and will launch in September or October.

Apple currently sells Powerbeats Pro for $250, and they target the same audience that AirPods X would be going for.

You ready for this? 👀

A question on everyone's mind, including yours truly, is why does Apple want to make headphones when they already own and sell them under the Beats brand. Beats is synonymous with headphones and a powerful brand on its own. Job Prosser believes that Apple is planning to phase out Beats. Apple wants to make the AirPods brand more popular than the Beats brand, because it will have the Apple logo on each product.

We’ve all been asking why Apple seems to want to make more headphones if they already own Beats.

The AirPods brand is more meaningful and valuable to Apple than Beats.

They wanna make everything in-house and ship with an Apple logo instead.

Job Prosser says that it is the reason why Apple is selling Beats product to employees at 40% discount, to clear out inventory. It is difficult to believe because Apple launched 3 new Beats products over the past 12 months. If they wanted to phase out the brand, they should not have launched new products, only to focus on clearing out inventory afterwards.

Make of that what you will. It sounds possible but also outrageous that Apple's priority is to phase out the Beats brand in favor of its own. Whether they do it over the next 2 years or 5 years, Beats is an iconic brand and it will be disappointing to see it go.