16-inch MacBook Pro Launch Still Hovers in a Cloud of Uncertainty, but Production Has Reportedly Begun 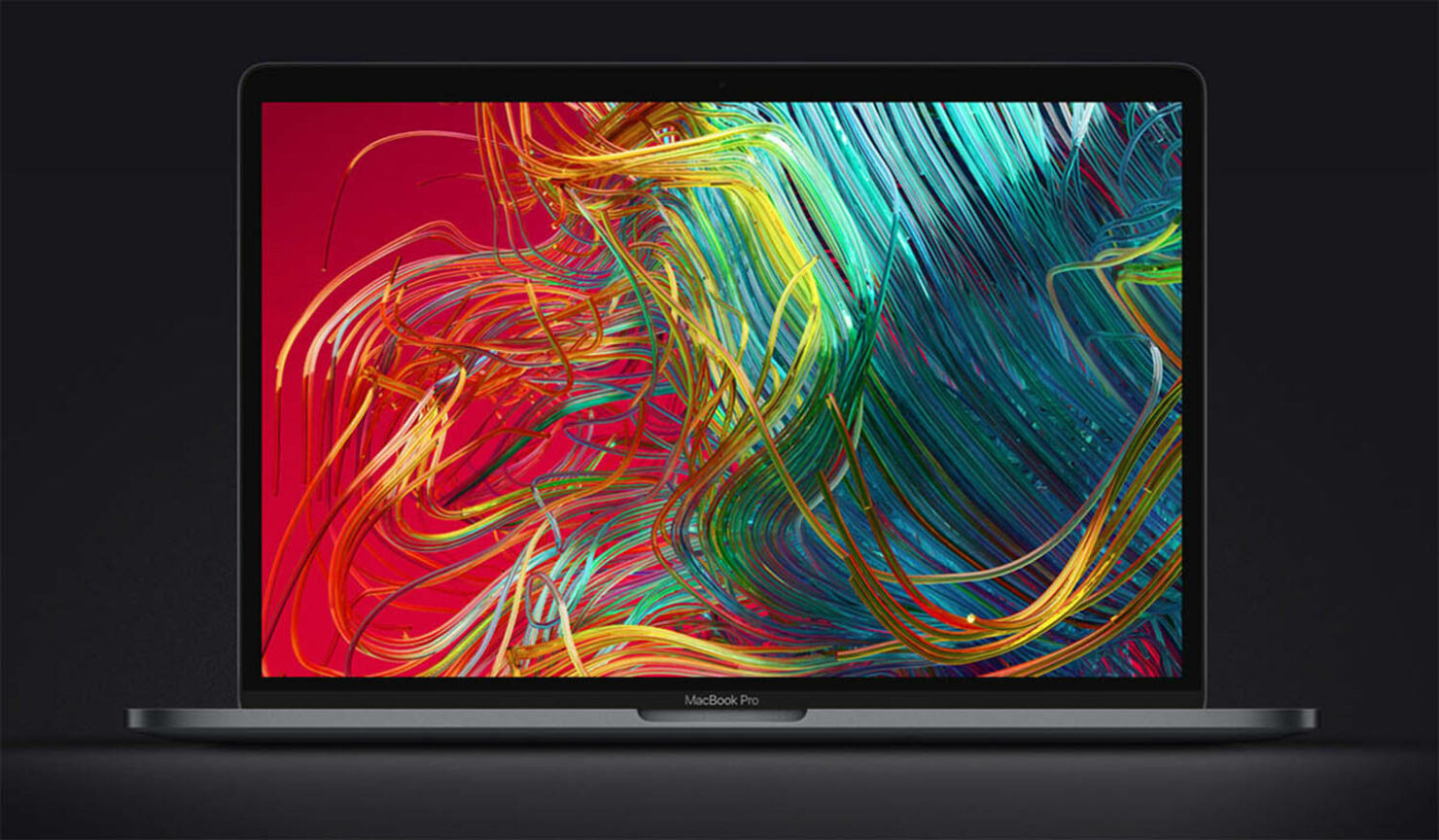 For months now, we’ve been hoping for a 16-inch MacBook Pro launch, but something or the other keeps the product from materializing. Despite the launch rumors getting to pushed back, a new report states there still a small chance for the machine to see an unveiling.

Timing of the 16-Inch MacBook Pro Launch Still Unclear, With the Notebook Originally Slated for an October Unveiling

To recap, Apple was expected to come up with a 16-inch MacBook Pro press release in the month of October, but all we got was the company’s AirPods Pro. Now, according to IDC analyst Jitesh Ubrani and Forbes contributor Brooke Crothers, the unveiling is still on the horizon, but do they possess information concerning a proper release date? That’s still unclear for the time being, and for a lot of customers who’ve been waiting to upgrade their existing machines, we can understand how frustrating it may be.

According to Brooke Crothers, he states that Ubrani said the following regarding the latest news surrounding the 16-inch MacBook Pro launch.

“We were expecting an announcement in October.”

Ubrani was also reported saying that his research firm has started to see early signs of production start within Apple’s supply chain, but a launch date continues to remain hidden. Earlier, it was reported that Apple would receive shipments of the latest MacBook Pro in Q4 2019. We’ve almost reached mid-November, and with December remaining, we still haven’t heard of a dedicated event for the 16-inch MacBook Pro. Also, we don’t think that a redesigned product like this would ever have a soft launch as Apple would want to showcase the number of changes incorporated.

This could range from the scissor switch keyboard mechanism that we’ve heard about for quite a while now. Aside from this, it’s possible that the Touch Bar and Touch ID design is different compared to the 15-inch MacBook Pro’s layout, but nothing is concrete at this time.

It’s definitely possible the unveiling is delayed till next year as Apple may accumulate a significant number of notebook units ahead of the U.S. government’s proposed 15 percent import tariff. If that’s the case, potential customers may have to wait till 2020 to get their hands on the new product. Aside from the 16-inch MacBook Pro launch, other changes will reportedly include slimmer bezels, a price tag that could start from $3000, with the hardware specifications possibly including Intel’s 9th-generation Coffee Lake chips, as well as a powerful 96W USB-C charger.

While these changes may excite a lot of you, unless we get to witness an actual 16-inch MacBook Pro launch, we’ll continue to circle around rumors.