As we head toward Apple's event all set to take place in a couple of hours from now, media attention on the company is quite high. Not only is Cupertino finally expected to yield once again towards consumer demands of a smaller screened iPhone, but it'll also be head to head with the Justice Department at tomorrow's hearing set to take place in Riverside.

The rumor mill's been busy at it as well, with information not only about the expected iPhone SE and a smaller iPad Pro making rounds, but the iPhone 7 being a regular feature as well. So if you've missed out on the past couple of weeks, here's everything that's been taking place. 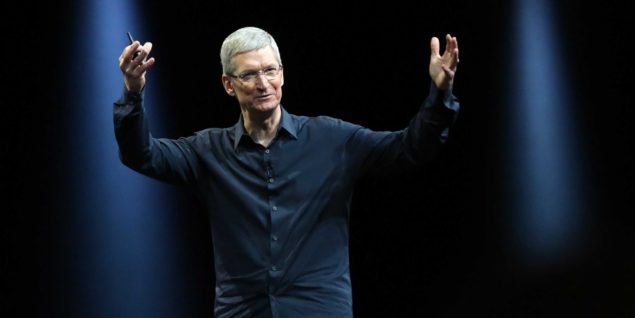 Apple Set To Take The Stage In Cupertino Ahead Of Court Battle; Smaller Screen iPhone Expected To Debut

When it comes to Apple, the company manages to outdo its competitors on quite a few fronts. In addition to well designed and marketed devices, the company has also managed to stay in the news for quite a while, owing to its long and somewhat complicated battle with the FBI and the Department of Justice.

The tussle between the government and Cupertino, who has seen other Silicon Valley tech companies rally behind it, caught the attention of the masses when Apple refused to adhere to the Justice Department's court order of helping the FBI unlock an iPhone 5c, belonging to one of the shooters in the San Bernardino massacre.

The primary point of content, which started once we saw iOS 8 roll out, is Apple's refusal, or simply its inability to access data on iDevices, via significantly improved passcode encryption. The government and the tech firm have been at odds over encryption for quite a while as well.

Roots of this debate started with the launch of FaceTime and iMessage, which the company debuted back in the Steve Jobs era. With both of these, the FBI lost control to vast swathes of user communications, a point which has finally exploded in the form of hearings over Apple's refusal to create an iPhone backdoor which bypasses the passcode. 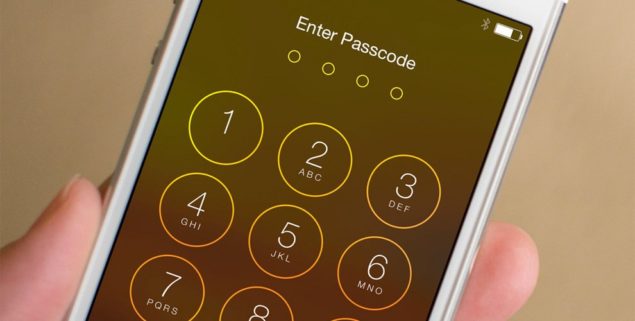 So as we head towards the potential launch of the iPhone SE and the 9.7 inch iPad Pro, eyes are all set on Apple from a multitude of directions. The 4 inch device is expected to retain interest in the company's smartphone lineup until September, when we should expect to see the iPhone 7 and potentially an iPhone Pro as well.

Its expected to come with the Apple A9, a 12MP rear camera and Touch ID on board; features which contrast sharply when compared to its predecessor, the iPhone 5c. Quite ironically, the iPhone involved in Apple's tussle with the FBI is an iPhone 5c as well, so go figure. The iPad on the other hand is expected to be smaller variant of the 12 inch iPad Pro launched in 2015 to cater towards the enterprise segment.

There's been little information on the device which separates it from the larger iPad so far, so we're eager to see what Apple's got in store should the iPad Pro make an appearance today as well. We're expecting more improvements on the software side of things when it comes to the tablet, as Apple's already got heavy firepower under the hood in the form of the A9X.

So things should get quite busy for Cupertino this week, given today's launch and tomorrow's court hearing. If you're lucky, then we might also see a potential MacBook upgrade this year too, so a well rounded event might be in store for us. Stay tuned for the latest and let us know what you think in the comments section below.