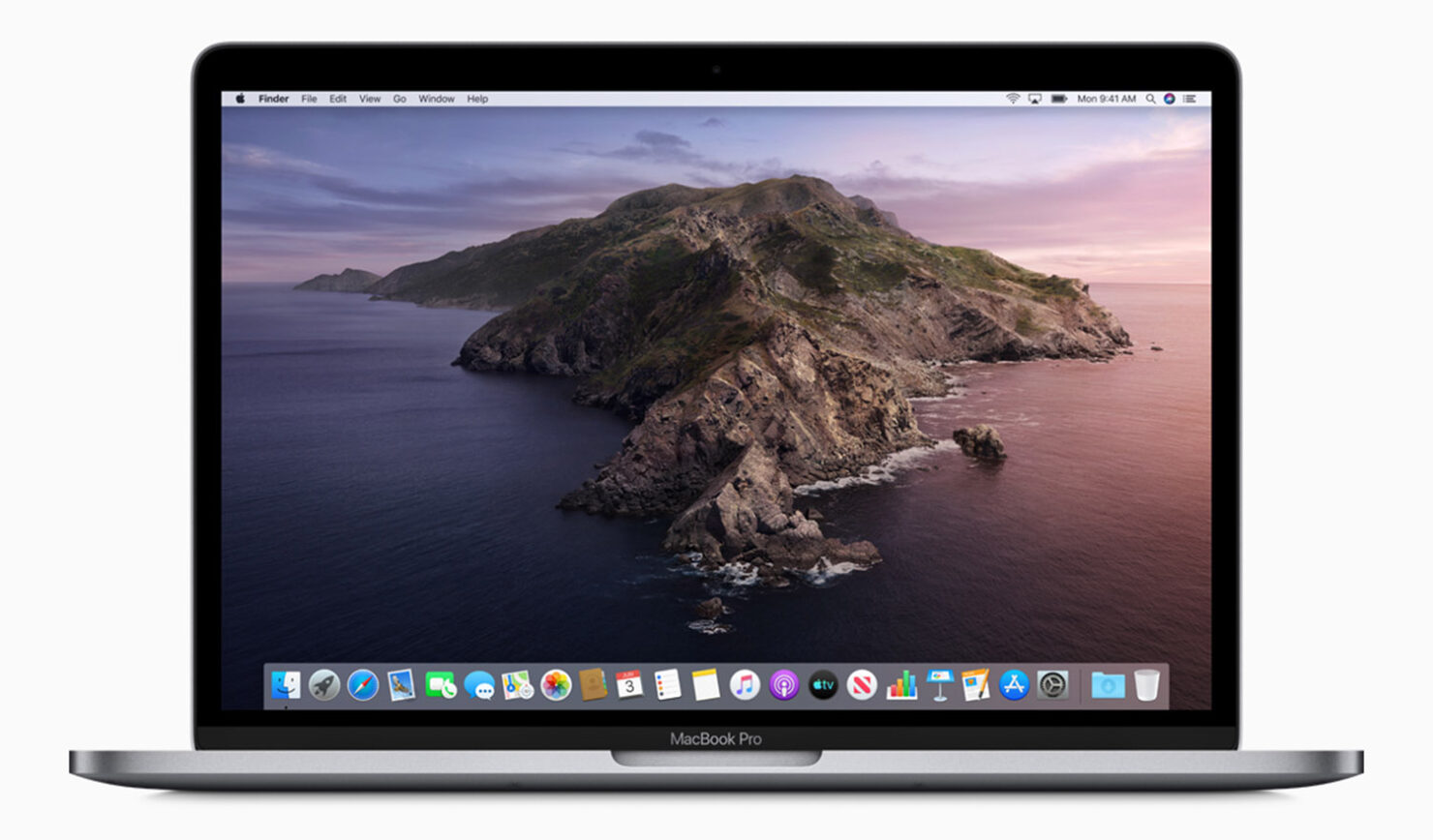 Only the display and resolution bits of the 16-inch MacBook Pro specifications have been leaked so far. Details state that the upcoming machine will have 3072 x 1920 pixels, making it higher than the resolution running on the 15-inch models. Rumors have been floating around about upcoming Apple releases and according to the latest one from the research firm IHS Markit, Apple’s newly designed machine is expected to enter production in September, with the possibility that Apple will remove the 15-inch devices. This follows on the heels rumor that said that a new 16-inch MacBook Pro will be released before the year wraps up.

If it’s not clear yet, the 15-inch MacBook Pro will reportedly cease to exist once the all-new 16-inch model is released. According to industry insiders, including OEM and panel suppliers, no new models of the 15-inch versions will be produced after November. According to IHS Markit’s analyst Jeff Lin, around 39,000 units of the 16-inch MacBook Pro will be produced each month starting September.

He further claims that the new laptop will be underpinned by Intel’s latest eight-core Coffee Lake H processor which also fuels the top-tier 15-inch MacBook Pro, but we feel that the base model, which is rumored to cost $3000, will ship with a 6-core CPU. Despite the increase in the size of the display, the newly designed MacBook Pro is expected to feature the same dimensions as the 15-inch models.

Reports assert that the new machine will have slimmer bezels, which will allow it to offer more screen estate without resorting to a bigger chassis. On the other hand, the esteemed Apple analyst Ming-Chi Kuo believes that the 16-inch model won't be here until 2020 or 2021 and we will have to wait and see which of the two predictions turn out to be true.

Intel has yet to announce its desktop counterpart of its 10nm Ice Lake processors, so it’s not surprising the analyst believes Apple will use its chip partner’s Coffee Lake CPU as the preferred weapon of choice. Do you think the 16-inch MacBook Pro specifications will be an eye-catching list of internals to help customers make a jump towards what could be the company’s most expensive notebook ever? Let us know down in the comments.