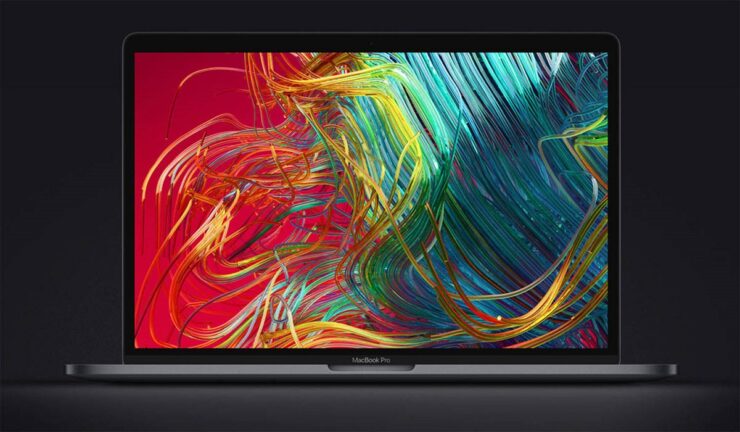 It was previously rumored that Apple might launch its redesigned MacBook Pro models with a mini-LED display at its WWDC event next week. However, it seems the new MacBook Pro models would have to wait for later this year. According to a supplier report, Apple's redesigned 16-inch MacBook Pro with an M-series processor will enter mass production in the first quarter of next year. Moreover, the smaller of the two - the 14-inch MacBook Pro will enter mass production in the fourth quarter of this year.

The latest supplier report puts the upcoming MacBook Pro's launch into question. A leaker previously claimed that Apple will launch one of the MacBook Pro models at WWDC which will take place next week. While the launch is set for later this year and early next year, DigiTimes reports that Apple will announce the new hardware in the second half of 2021.

Apple plans to release two miniLED-backlit MacBook Pro products - a 14-inch and a 16-inch - in the second half of 2021, noted the sources.

Judging from the supply of miniLED backlighting applications, volume production of the 14-inch MacBook Pro is likely to begin in the fourth quarter of 2021, and the 16-inch model will start in the first quarter of 2022, said the sources.

If we take the launch of the recently launched iPad Pro into perspective, it was announced in April but shipments began in May and some customers even had to wait till July. Other reports coin that Apple could potentially announce the new 14-inch and 16-inch MacBook Pro models as soon as this summer. Apple is hosting its WWDC event next week, which could be the possible stage for the MacBook Pro's announcement.

While the final word rests with Apple, we would advise you to take the news with a pinch of salt. Moreover, we will keep you updated on the latest as soon as we have more details pertaining to the redesigned MacBook Pro models.

When do you think Apple might announce the redesigned MacBook Pro models? Let us know in the comments.