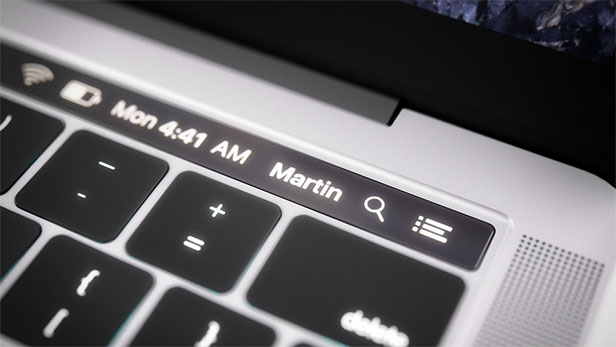 All done with the launch of the iPhone 7 and iPhone 7 Plus, Apple's ow focusing aggressively on the MacBook. Reports surrounding the notebook have started to increase as September ends. While we've heard some analysts comment that a late September launch might be on the cards, it doesn't look to be that way. Now, more sources have started to speculate on an October launch for the notebooks. In fact, some have gone as far as to give a precise launch date. Take a look below to find out more.

Apple's launch of the MacBook has been in the rumor mill for quite a while. The biggest question surrounding this year's notebook launches from Cupertino is whether we'll get to see Intel's Kaby Lake on board. Current word on the street doesn't make it out to be that way. We're hearing more about AMD and Polaris' potential presence on Apple's product portfolio.

Now, multiple sources claim to be in the know-how of the MacBook Pro's launch date. Both of them believe that the notebook will be launched in late October. It's believed that Apple's working on an aggressive schedule. The company's current focus on macOS 10.12.1 is geared towards catering to hardware upgrades for the lineup. To that end, the MacBook Pro is expected to feature several interesting upgrades this year. 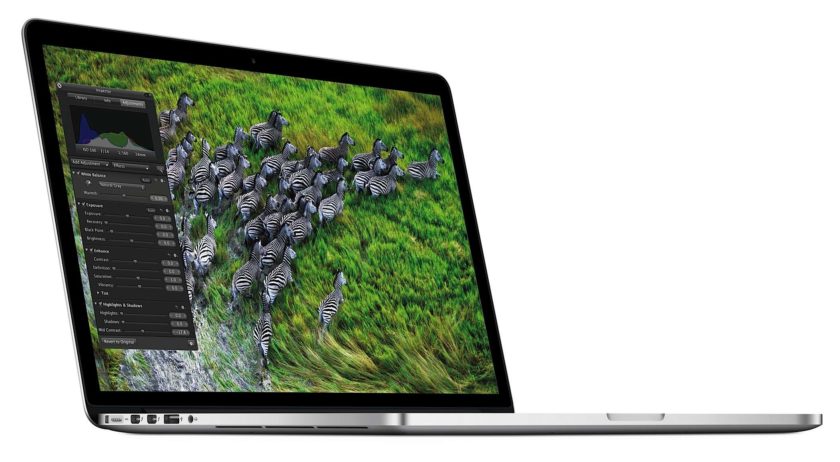 TheApplePost is also reporting a potential launch date for the MacBook Pro. According to their sources, Apple will launch the notebooks on October 24th. This marks a month until the notebooks are finally unveiled by Cupertino. Furthermore, it's also believed that Cupertino will seed one more beta version of macOS 10.12.1 to developers and public next week. There's little information on Cupertino's plans for the MacBook Air, with some analysts claiming that the gadget will also see an upgrade.

The MacBook Pro is expected to feature several upgrades on board. For starters, it's rumored with an OLED touch bar. This will replace the top function key bar on the notebook, and make for much more interactive methods of input. Secondly, Touch ID is also expected to finally make it on the MacBook Pro. This will also include Apple Pay support as users will get to authenticate their transactions directly from their MacBooks. Thoughts? Let us know what you think in the comments section below and stay tuned for the latest.