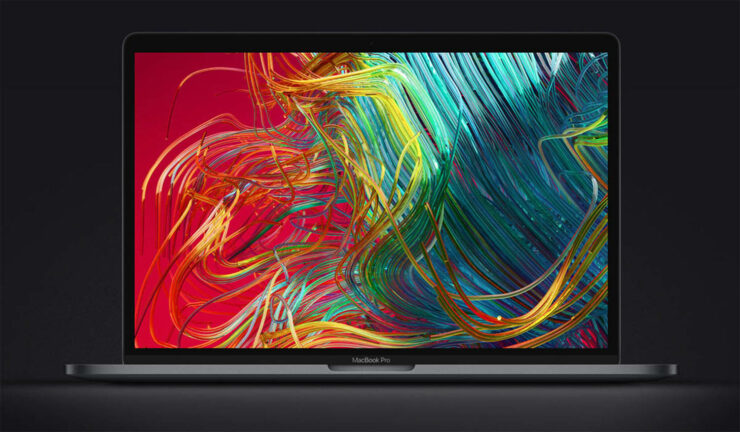 Apple’s 16-inch MacBook Pro launch date continues to confuse our readers and with countless reports stating it would launch in October, there are just a few hours remaining for November to start. Still, a new wave of information claims that an unveiling is still possible in 2019, as Apple is working closely with its supply partners.

A new report from DigiTimes states that Apple’s 16-inch MacBook Pro will have an ultra-thin bezel and volume shipments will begin in the fourth quarter, with Quanta Computer said to be the main supplier. Unfortunately, there’s no concrete release date surrounding the 16-inch MacBook Pro launch so it looks like we’ll have to look around during November or December. Previously, a report talking about a new MacBook model with a scissor switch keyboard launching in mid-2020 was detailed by well-known Apple analyst Ming-Chi Kuo. Sadly, it wasn’t specified if the 16-inch MacBook Pro was this particular model and whether it would be delayed or arrive on schedule.

From what we’ve heard so far, Apple’s latest notebook is also said to feature a scissor switch keyboard, along with a slightly different Touch Bar and Touch ID design compared to the 15-inch MacBook Pro. However, readers should be notified in advance that just because Apple will receive volume shipments of its latest and greatest notebook in this quarter, doesn’t mean a 16-inch MacBook Pro launch will happen this year.

It’s possible the unveiling is delayed next year as Apple may accumulate a significant number of notebook units ahead of the U.S. government’s proposed 15 percent import tariff.

What About the 16-Inch MacBook Pro’s Specifications?

While we know Intel has yet to officially launch it’s 10nm Ice Lake processors for various partners, a previous report stated that the 16-inch MacBook Pro specifications will include a 9th-generation Coffee Lake chips, which can be configured up to a powerful 8-core beast. Hopefully, Apple will improve the thermal design in the MacBook Pro’s chassis considerably so users can take advantage of the powerful internals. A separate leak claims that the upcoming laptop will also get a powerful 96W USB-C charger and that it should be available in two colors, Silver and Space Gray.

Due to all these changes, and possibly more, the 16-inch MacBook Pro is expected to cost more, with more rumor stating that it could start from $3000. Of course, we still hope that a 16-inch MacBook Pro launch takes place this year, so we can relay all the important details to our readers in a timely manner. For now, treat this report with a pinch of salt and we’ll be back with more coverage.

Apple’s 16-inch MacBook Pro Is Back in Stock and Is $300 off for the Base Model; Silver, Space Grey Options Available