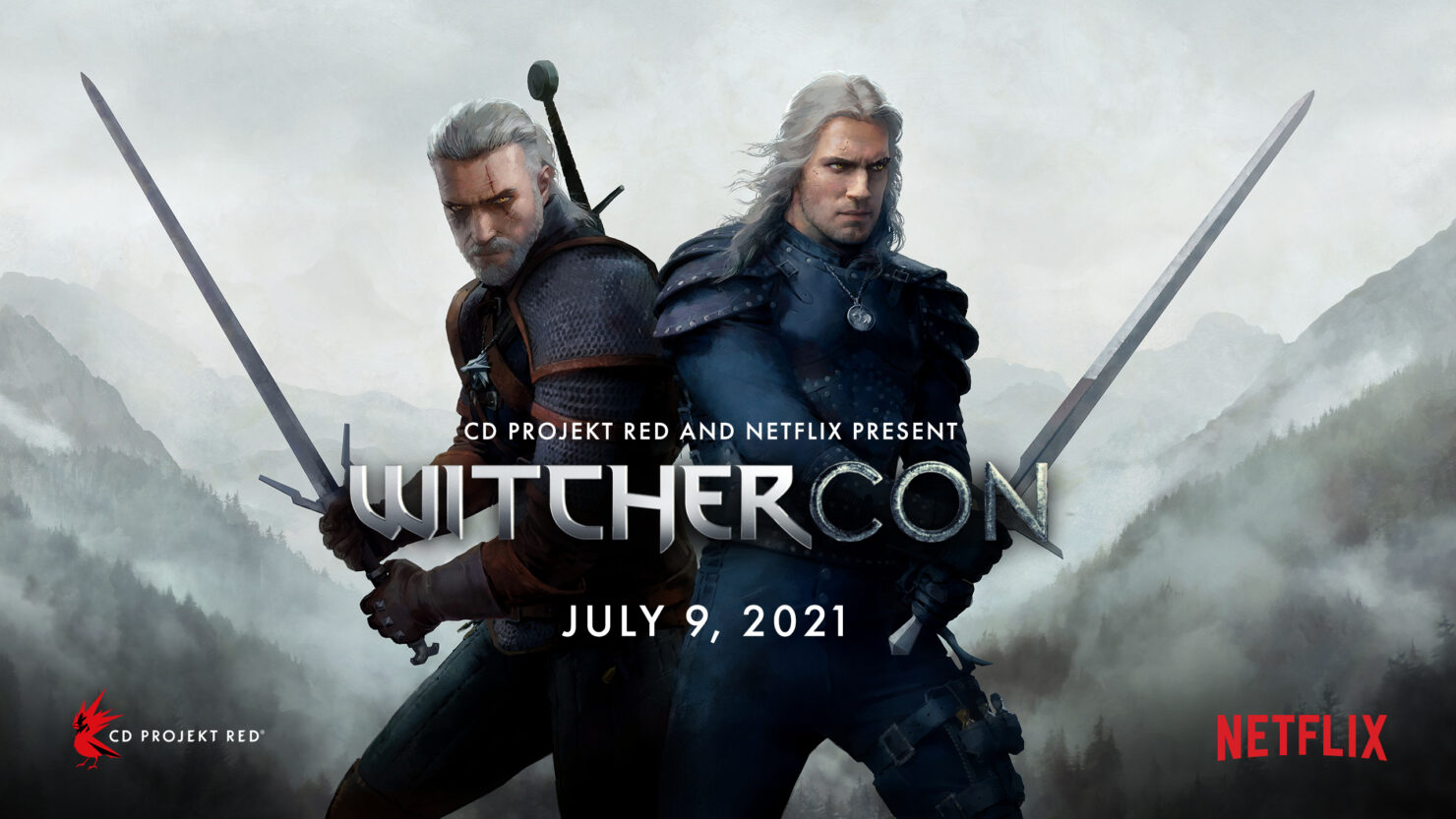 WitcherCon is happening in less than a month from now, as announced today by CD Projekt RED and Netflix. The two companies are co-hosting this global virtual event meant to be a celebration of all things The Witcher.

Two streams are currently scheduled, each one featuring unique and exclusive content. The first will air on Friday, July 9th at 19:00 CEST, while the second will start on Saturday, July 10th at 03:00 CEST. The streams will broadcast on both Twitch and YouTube.

While CD Projekt RED clarified there won't be any new game announcements from their end, it is a fair assumption that we'll see The Witcher 3 Enhanced Edition, due later this year on PC and next-generation consoles with ray tracing support and faster loading times, and The Witcher: Monster Slayer which is due to release soon. From Netflix's end, it is likely that fans will get the official Season 2 date and trailer for the TV show, and possibly even a first look at the prequel animated show, Nightmare of the Wolf, produced by Studio Mir (The Legend of Korra: Dota: Dragon's Blood) from South Korea.

Beyond these known quantities, the official WitcherCon press release promises: