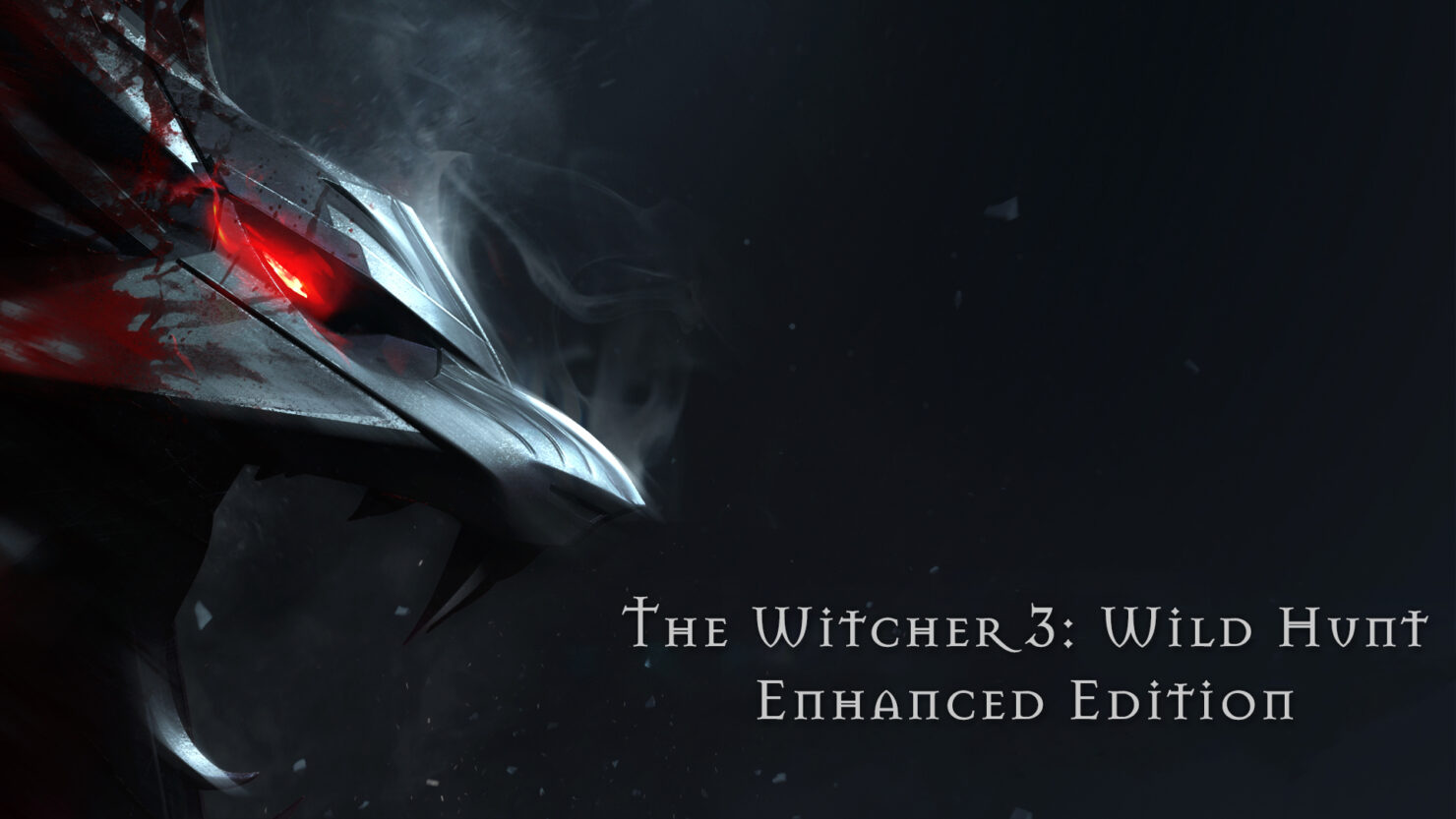 The Witcher 3, the latest entry of the series developed by CD Projekt, has received plenty of gameplay tweaks and additions since its release, with the update released prior to the launch of the Blood and Wine expansion making the current game almost feel like an Enhanced Edition. Some gamers, however, think that these many changes weren't enough, and have taken matters into their own hands to create their own Enhanced Edition.

The recently released The Witcher 3 Enhanced Edition mod is a major overhaul for The Witcher 3 which modifies pretty much every aspect of gameplay, including the addition of new skills, abilities and gameplay elements which will make playing through the game quite different. Please note that other mods may be incompatible with it, especially other gameplay modifications, so take this into account before trying the Enhanced Edition mod out

A video showcasing the many changes introduced by Enhanced Edition mod has also been made available, and you can check it out right below.

Earlier this month, CD Projekt Red officially confirmed the upcoming The Witcher 3 Game of the Year Edition, which will include the base game as well as the two expansions released in the past months, Hearts of Stone and Blood and Wine. A final release date for this new edition of the popular role playing game hasn't been confirmed, but it's quite likely that it will launch late next month according to some retailer listings.

The Witcher 3 is now available in all regions on PC, PlayStation 4 and Xbox One. We will let you know precisely when the Game of the Year Edition launches on all formats as soon as possible, so stay tuned for all the latest news.