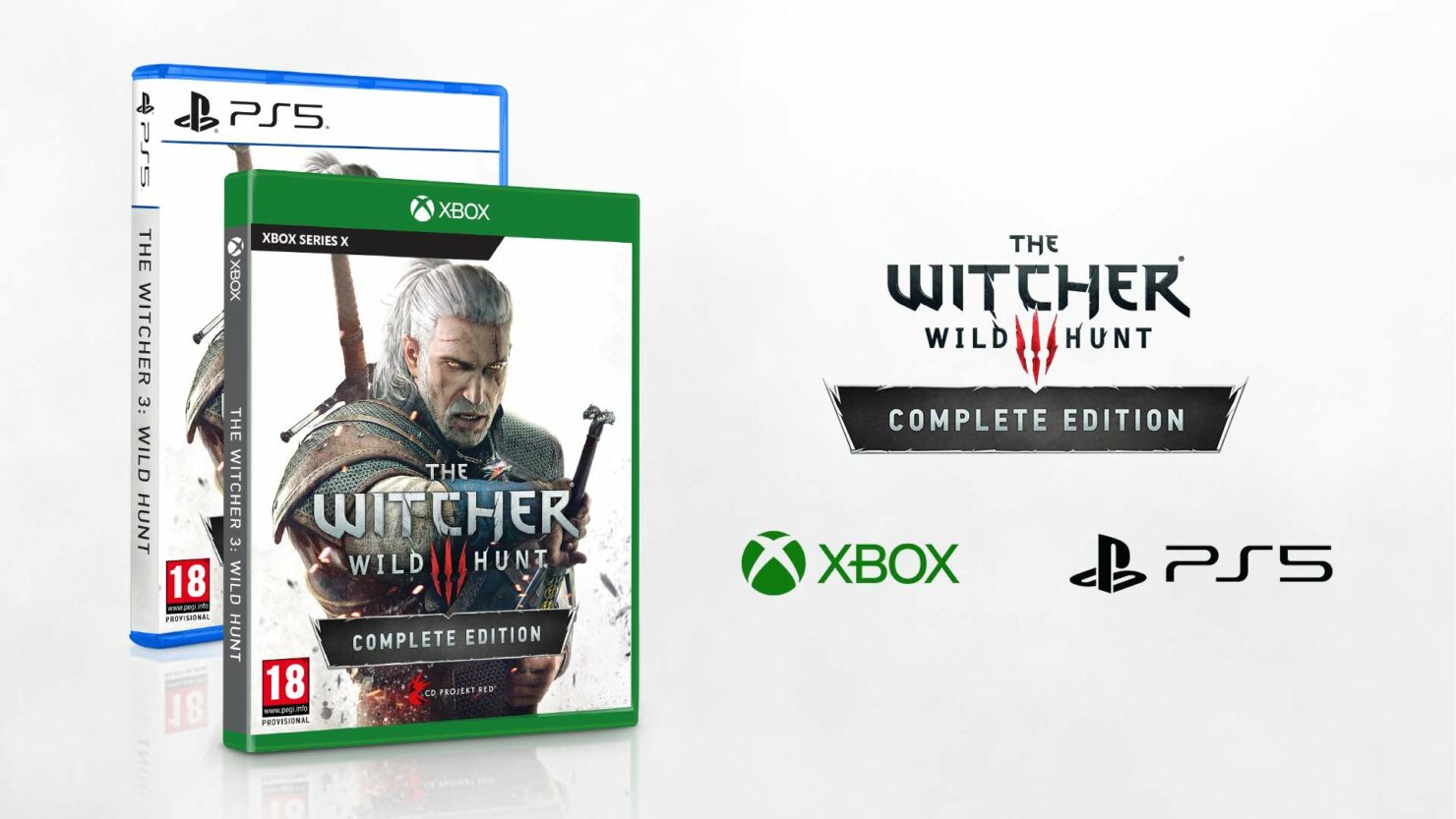 The Witcher 3: Wild Hunt is coming to PlayStation 5 and Xbox Series X, complete with several improvements over the original release.

Today, CD Projekt Red confirmed that the game's next-gen edition will feature a range of visual and technical improvements such as ray tracing support and faster loading times. This new edition of the game will also come with all the content released for the original.

The Witcher 3 next-gen is also coming to PC, featuring the same improvements of the PlayStation 5 and Xbox Series X versions as well as HDR support. All owners of the original PC, PlayStation 4, and Xbox One versions will get the next-gen edition as a free update.

The Witcher 3: Wild Hunt is among the most popular role-playing games ever released, featuring great story and characters and excellent gameplay.

The Witcher 3 is currently available in all regions on PC, PlayStation 4, Xbox One, and Nintendo Switch. The next-gen edition will be released on a yet to be confirmed 2021 release date.