Some of our most read and shared stories from the second week of December. 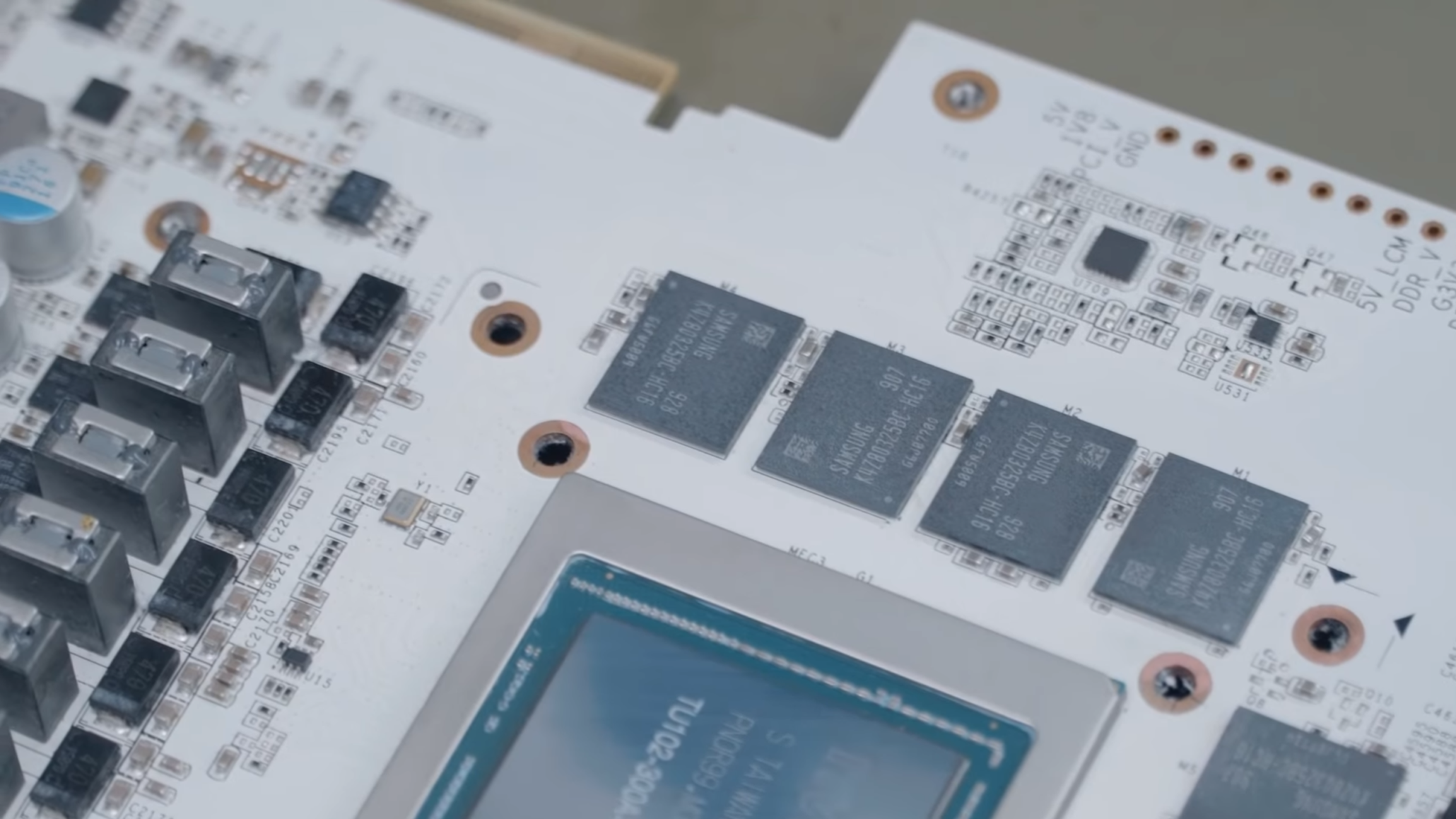 DIY builders who were anxiously waiting to try out the new 16 core mainstream processors had to wait in long queues all day and buy a coupon to confirm their order. 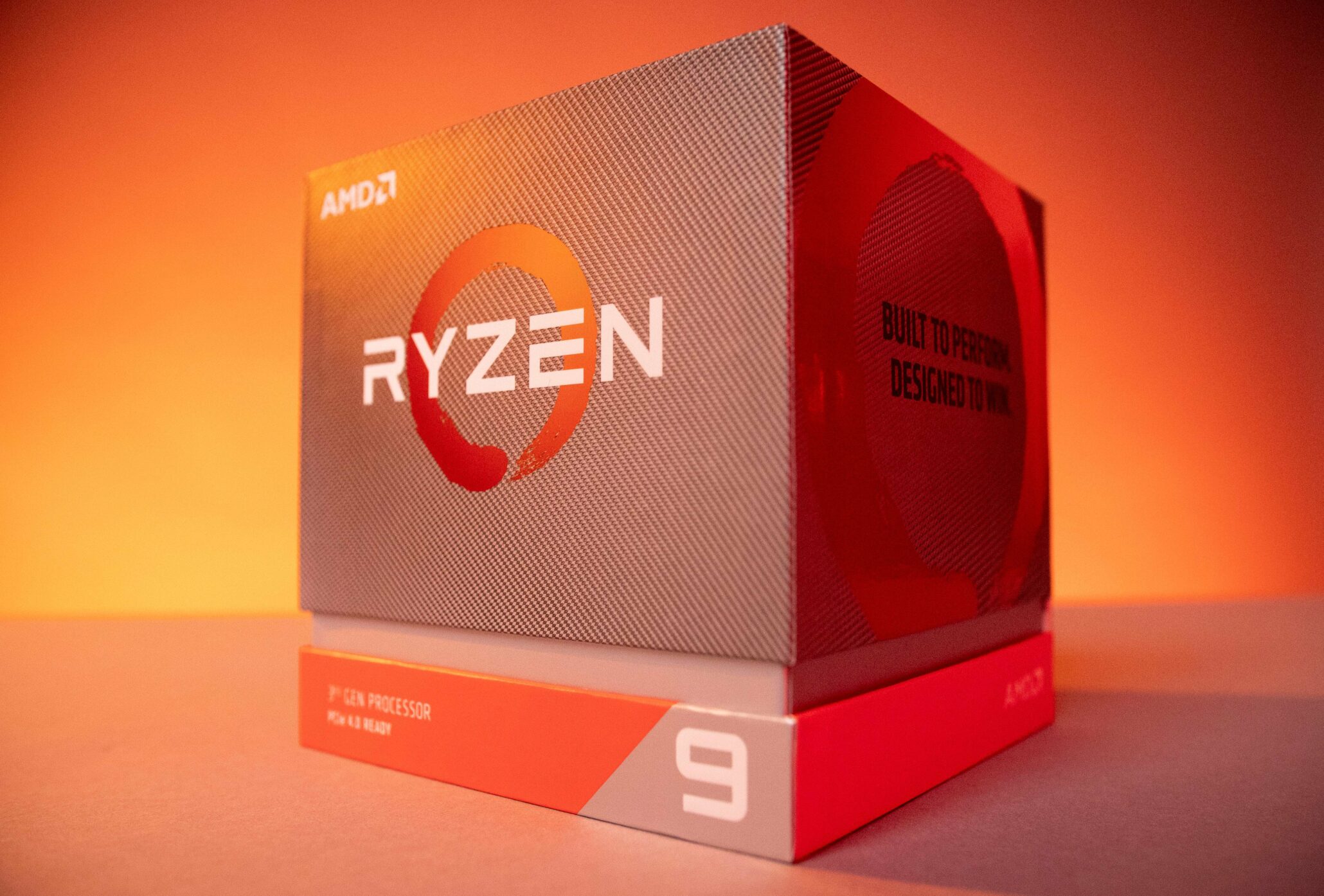 AMD's next-generation Ryzen 4000 CPU family which will be based on the 7nm+ Zen 3 architecture is reportedly arriving at the end of 2020.

Intel achieved the first power-on of their Xe GPU based DG1 graphics card back in October which is to be considered as a huge feat for their graphics development efforts. 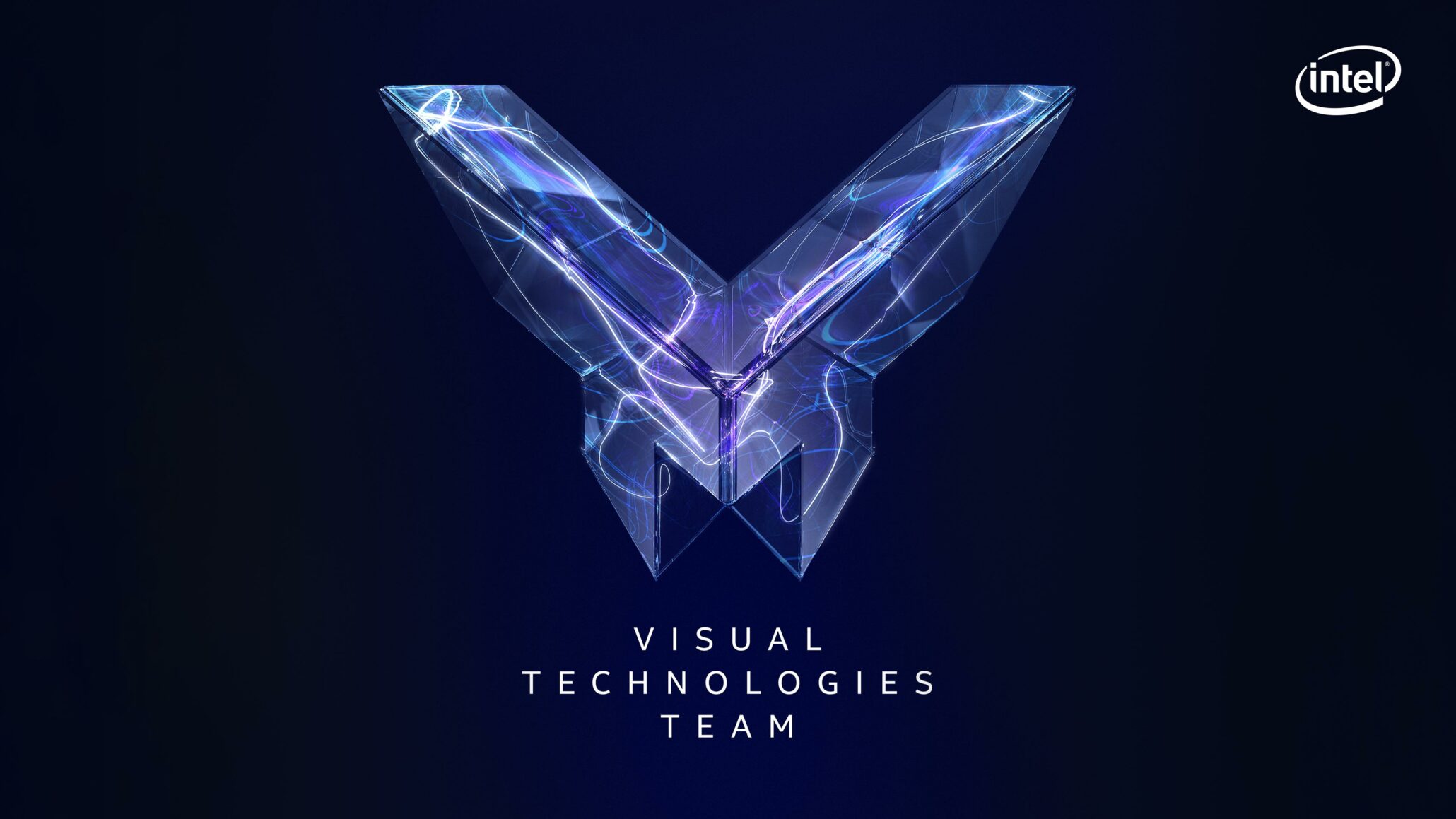