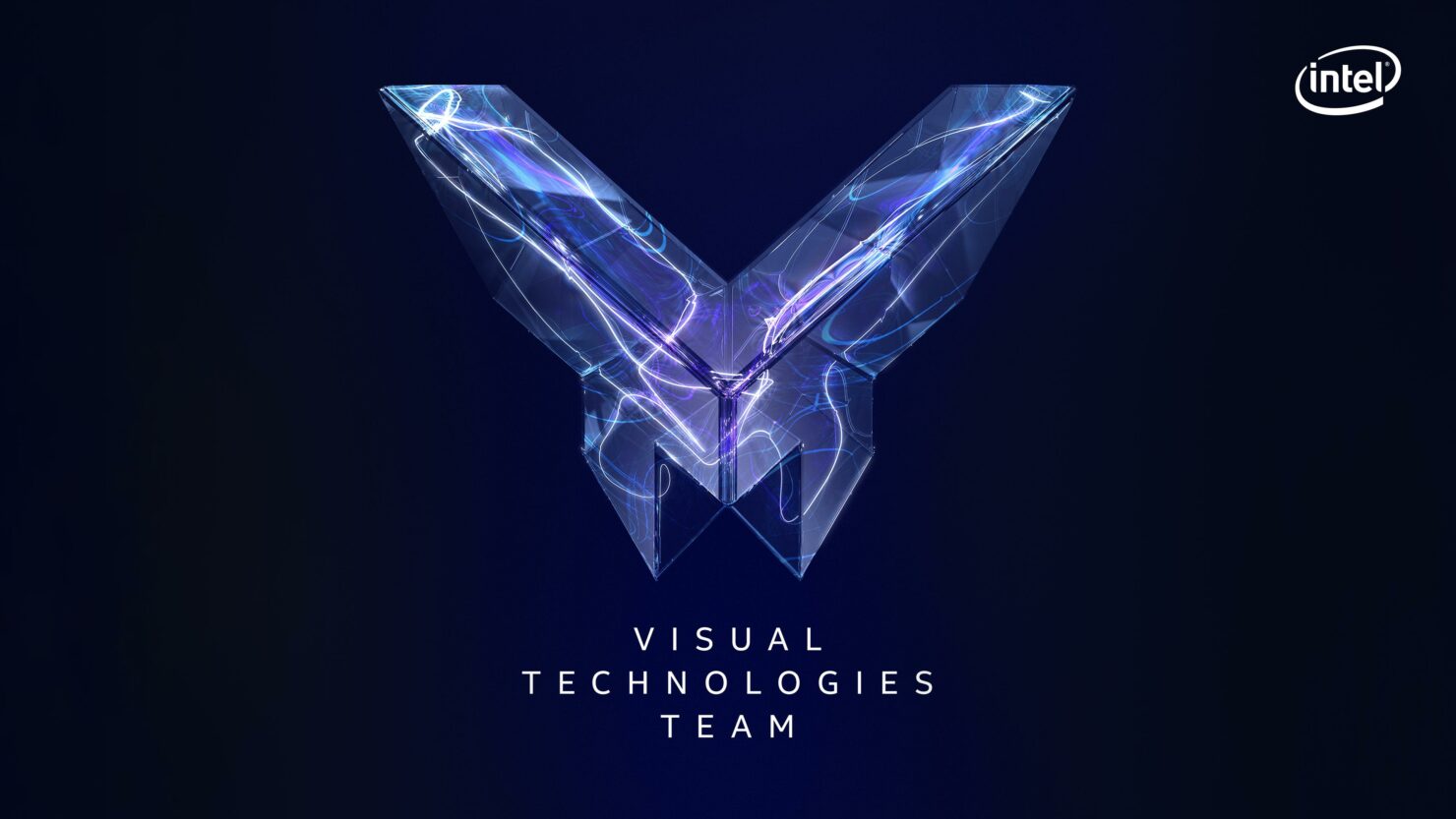 In 2020, Intel has promised to launch their first discrete graphics cards based on the Xe GPU. Being developed by Intel's Visual Technologies Team which is spearheaded by Raja Koduri, ex-AMD chief of Radeon Technologies Group, the Xe GPU is a brand new graphics architecture which is going to power next-generation discrete and integrated graphics solutions from Intel in desktops, mobility, workstations and server (HPC/AI) based products. While Intel recently unveiled their top-end Xe AI & HPC chip codenamed 'Ponte Vecchio', latest rumors don't seem to make Xe GPUs that ground-breaking as we might have expected.

The rumor once again comes from Chiphell user "wjm47196", who has stated some key details regarding the Intel Xe GPU which is coming next year. The first thing which he points out is that progress on Intel Xe GPU isn't going well. Do keep in mind that this is the first iteration of the Xe GPU which is being talked about and not the 7nm revision which would be featured in the Ponte Vecchio graphics chip. For those who don't want to read through all of this, the following are the key points from the rumor:

The first iteration of Xe GPUs would be featured in a range of solutions. These would include the Tiger Lake CPUs which arrive next year along with discrete graphics solutions which Chris Hook, ex-Intel graphics marketing chief, stated would be available by the end of 2020. Chris Hook, along with Raja and his team of ex-AMD companions led a massively successful Odyssey campaign for Intel's graphics marketing efforts. So it was a surprise when Chris Hook along with Heather Lenon (senior Manager of Digital Marketing at Intel Graphics) announced last week that they have departed the company.

Now Intel is already under deep pressure from AMD in the CPU market and this news doesn't make things any better for Intel. So coming back to the rumor, it is further stated that at present, the efficiency of Intel's Xe GPU architecture is relatively low and isn't looking really good compared to NVIDIA or even AMD's current GPUs which are based on 12nm & 7nm nodes, respectively. The Intel Xe GPUs for consumer solutions may either be based on 14nm or 10nm process but Intel has not confirmed this yet. Intel's 14nm production is already constrained as we speak with the blue team being unable to fulfill orders of major OEMs.

If Intel is to use a 14nm process to produce their Xe GPUs for consumer products, then we can see a huge shortage, especially when Tiger Lake CPUs would be shipping in mobility products such as notebooks and laptops which are aimed at the mass market. The Tiger Lake CPUs themselves will be utilizing the 10nm+ process node from Intel so there's a possibility that EMIB would be used to mix-match the two different SOCs (CPU+GPU) with a similar method also being used on Intel's Rocket Lake-S processors are revealed in recent leaks. Furthermore, discrete graphics cards would be offered in very low quantities as the first Xe GPUs are reportedly aiming at the budget and mainstream segment.

The other part of the rumor is that Intel would be selling all discrete graphics cards themselves in reference designs as they haven't yet established a proper means to cooperate with AIBs such as ASUS, MSI, Gigabyte, etc. There's a high possibility that at launch, we will only get reference flavors from Intel and custom variants would have to wait for a generation or two before Xe GPUs start getting adopted by manufacturers with their better-performing board and cooling designs. Lastly, the Intel Xe GPU architecture needs really good drivers to show its potential which would take a good chunk of time. Even when the GPUs launch, there would still be many optimizations required on the driver side and that can explain why the performance is mentioned as being so poor in this rumor.

From previous leaks, we saw that Intel is working on at least a few Xe based discrete solutions. The EU count on the Xe based discrete graphics family would range from 128, 256 and 512. Since the early Xe graphics cards are most likely be aimed at the mainstream audience, the EU count makes a lot more sense. Following are the variants mentioned in the test drivers:

Intel achieved the first power-on of their Xe GPU based DG1 graphics card back in October which is to be considered as a huge feat for their graphics development efforts. Since the time between the first power-on and this rumor is relatively close, we can hope that in a year when the graphics line is ready, they perform much better than the rumors we are hearing now. Let us know below where you think the performance of the Intel Xe GPUs would launch when they launch in late 2020.