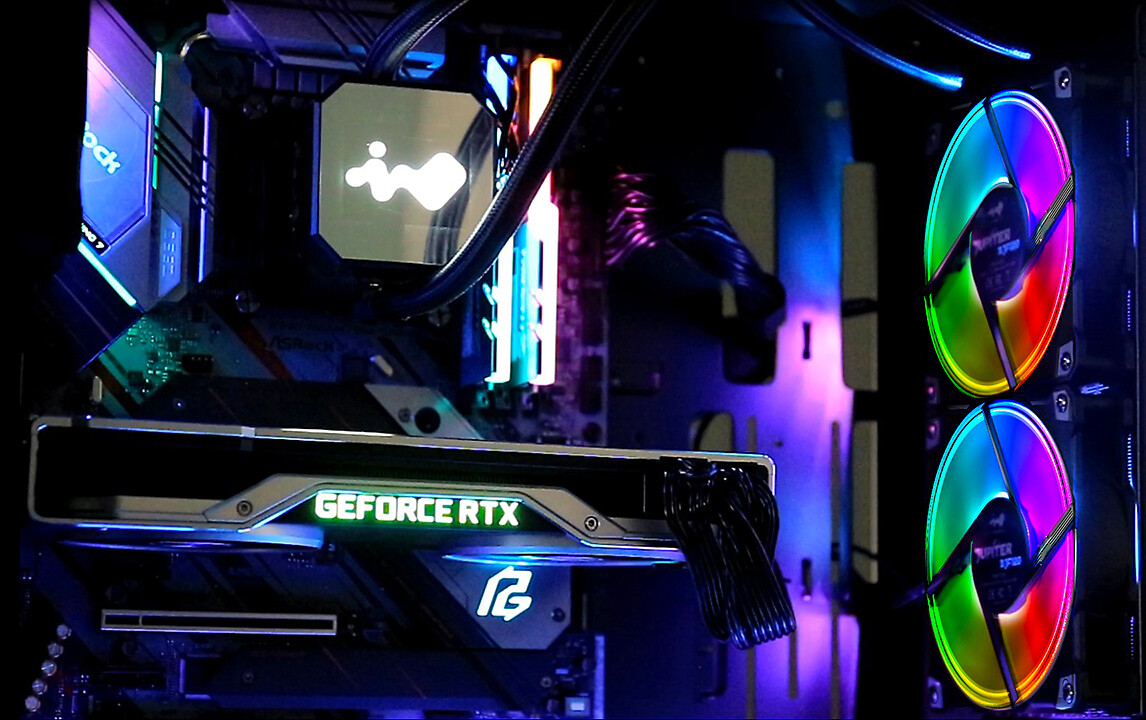 InWin rolls out the SR24, an All-in-one liquid CPU cooler which features the patented "Twin Turbine Pump", this feature is essentially two pumps attached at both ends of the DC motor's shaft, which is located on either end of the CPU block. InWin claims that even if one of these pumps were to fail, the other pump would be sufficient in keeping your processor cool, while the LED located on top of the CPU block would light up to warn about the failed pump. With both of these pumps running the SR24 is able to offer double the coolant pressure and a superior P-Q curve.

The CPU block features an LED light which is designed in the InWin logo, the pump will illuminate a white LED logo under normal circumstances, if it detects an unusual current or excessive heat, the LEDs will flash red and blue to prevent damaging components. This block features the InWin's patented twin-turbine pump, which offers better coolant pressure and a better P-Q curve. 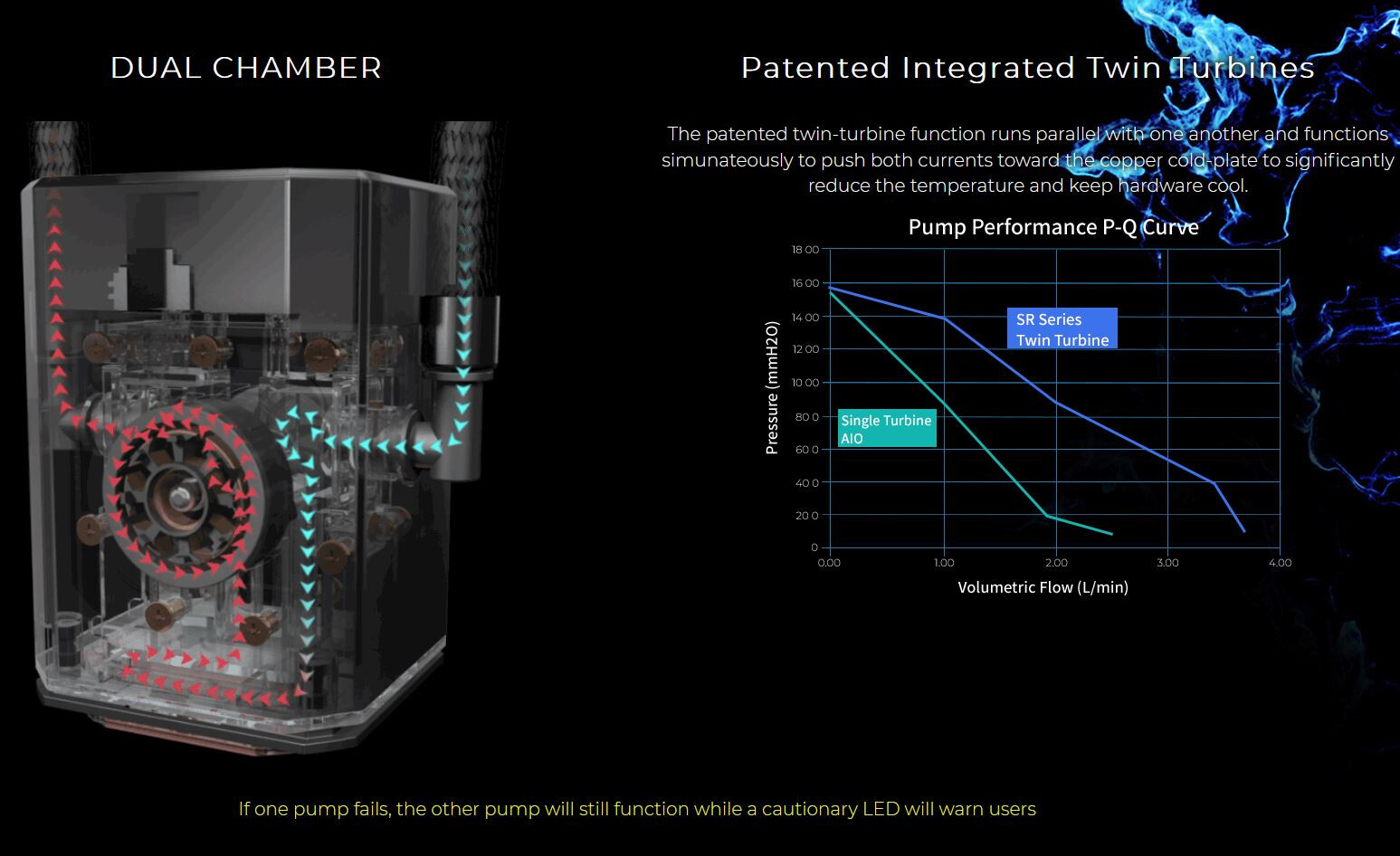 Besides the features that are packed into this AIO cooler's CPU block, this AIO cooler features high airflow fans. The Jupiter Series AJF120 Case fans are designed explicitly for liquid-cooling, the fans feature a very high airflow of 101.5 CFM, the high static pressure of 4.22 mm H20 and these fans also features a high-speed mode that ramps up the RPMs to 2500 RPMs. 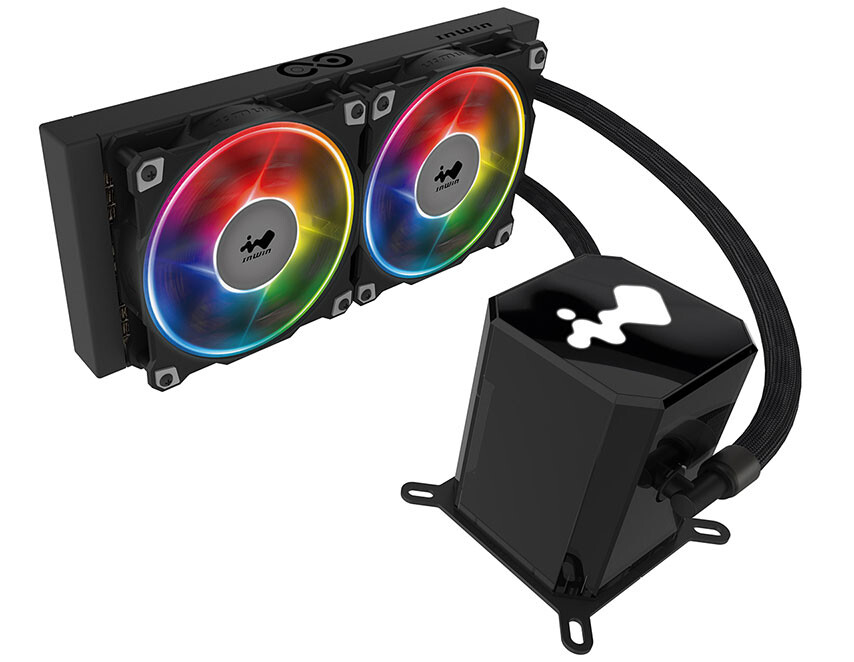 This noise of an AIO liquid cooling radiator is challenging to control, and the main problem is because of the way the high airflow sounds when it runs through the radiator fins. To combat this, the SR series features the AJF120 fans to provide the best operation performance while reducing noise pollution.

The LED lights are also able to be synced with addressable motherboards, and This allows this AIO cooler to sync with everything from Gigabyte RGB Fusion to Razer Chroma.

Some other features of the SR24 are: