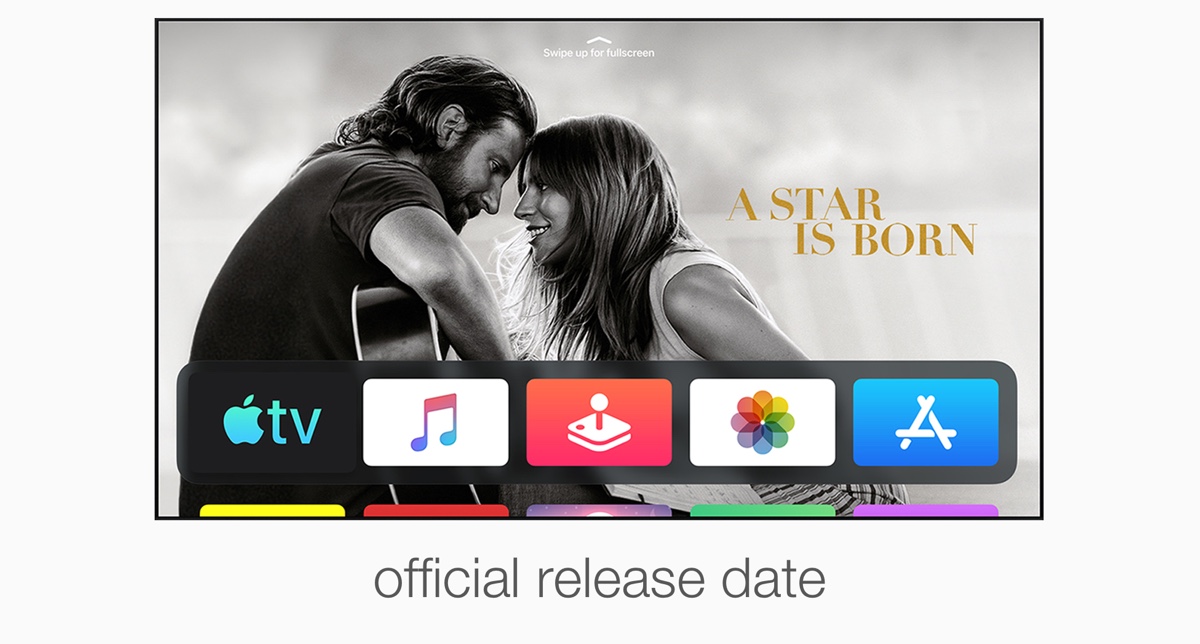 According to Apple, tvOS 13 release date for Apple TV is all set for the 19th of September which is just a few days away from now.

At the time of writing, it’s fairly obvious that users are going to focus more on iOS 13, macOS Catalina and watchOS 6. But the silent star of the show is tvOS 13, and it is packed with a handful of features that are bound to make the living room experience a whole lot better for Apple TV users. You can expect that to happen on the 19th of September when the software will be pushed out to all end users in ownership of the 1080p Apple TV HD or the Apple TV 4K.

Right now, if you want to get in on the tvOS 13 action, your best bet is the GM build, which is meant for paying developers only. But don’t panic or feel regret, the update will be available to everyone in just a few days time.

tvOS 13 comes with a bunch of great features including support for PS4 and Xbox controllers, and even multi-user support. The latter is an amazing addition to the Apple TV as movie and TV show suggestions are never ever going to overlap and you’ll be left with a thoroughly personal experience, the way it should be. Gamers however, are going to find solace in the newfound PS4 and Xbox controller support, which is all set to take over the living room.

The Apple TV has been around for quite a while now and one expects the tvOS software to go big at one point in time. But given how users are going to use the Apple TV anyway, mainly for consuming video content, a drastic change in UI is only going to confuse users. Just imagine turning on your TV one day only to find out that your favorite content provider’s TV app is just not there and has been moved to a whole new location. Doesn’t seem to jazz you up when you think about it that way, right?

Anyway, 19th September is the tvOS 13 release date, therefore mark your calendar right now if you’ve been waiting for a software update to breathe new life into your set top box.