Today, Apple has seen fit to release the first public beta of tvOS 13. The new beta corresponds to the second tvOS 13 update which was released to developers last week. If you're interested, you can install the public beta right away on your supported Apple TV. Let's dive in to see some more details on the latest public beta of tvOS 13 and whether it features any sort of variation.

If you're interested, you can install the public beta of tvOS 13 on your Apple TV by going to Settings and then navigating to the Software Update section situated under "System". Toggle "Get Public Beta Updates" on and once you have done this, your Apple TV will download the beta software automatically. If you're not enrolled in the public beta program, you can do so through Apple's beta testing website.

There are several new additions in tvOS 13 which includes a new Home screen. Apple aims to make it easier for users to discover content, also boasting autoplaying videos that show new TV shows, movies and more, similar to what Netflix does.

Other than this, there's also multi-user support in tvOS 13 which lets different individuals of family members customize their own Apple TV interface and all recommendations, playlists, Watch Now lists will be different. You can swap between profiles from the new Control Center. 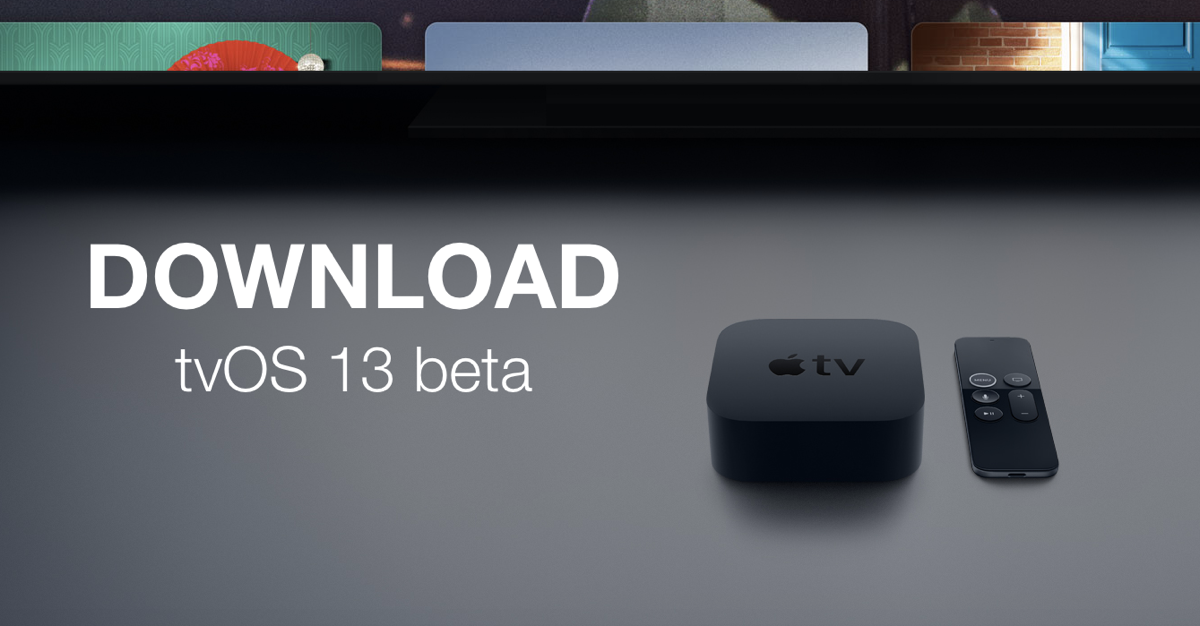 Apple Arcade is also making its way to Apple TV with tvOS 13. Apple Arcade will feature more than 100 titles of new and exclusive games under one subscription fees. In preparation, Apple has added Xbox Wireless Bluetooth Controller and PlayStation DualShock 4 Controller support on its platforms.

In addition, the company has also added new under-the-sea themed screensavers which are made in conjunction with BBC Natural History unit and more. Furthermore, the picture-in-picture mode is also added, which is a definite plus. Apple has also released iOS 13's first public beta, do check that out as well.

That's all that we know so far about tvOS 13 but we will keep you guys updated for more, so do stick around. There will be more to the story, so be sure to stay tuned in for more. This is all for now, folks. What are your thoughts on the tvOS 13 public beta? Share your views in the comments.