Apple TV 4K is Now Official with A15 Bionic and More

Apple has finally lifted the curtains off the second generation of Apple TV 4K. This time around, you are getting something that is more powerful, entertaining, and affordable than before.

With Apple TV 4K, users get access to excellent cinematic quality. The TV is driven by the A15 Bionic chip that delivers faster performance and fluid gameplay.

Apple TV 4K is Going to Offer a Lot of Content, Seamless Hardware and Software Integration, and an Affordable Than Before Price Tag

The new Apple TV 4K also features countless new entertainment options for everyone that you can enjoy. You are also getting support for HDR10+, Dolby Vision, and more.

For those who are interested, the Apple TV 4K is available in two configurations. You can get the Wi-Fi variant with 64 gigs of storage or the Wi-Fi + Ethernet configuration that offers Gigabit Ethernet for fast networking and streaming, Thread mesh networking protocol, and 128 gigs of storage. Customers can go ahead and under the Apple TV 4K with Siri remote at a new starting price of just $129, with the device hitting shelves on November 4th.

“Apple TV 4K is the ultimate way for Apple users to enjoy their favorite entertainment on the biggest screen in the home, and now it is more powerful than ever,” said Bob Borchers, Apple’s vice president of Worldwide Product Marketing. “The new Apple TV 4K is unlike anything else out there, given its seamless connection to other Apple devices, ease of use, and access to amazing Apple content. It offers something for everyone in the family to love.”

Apple claims that the CPU performance, thanks to the A15 Bionic in the new device, is 50 percent faster than the previous generation. This means that you get better responsiveness, navigation, and more fluid animations. Furthermore, the GPU performance sees a 30 percent bump as well, allowing for better, even smoother gameplay than before. 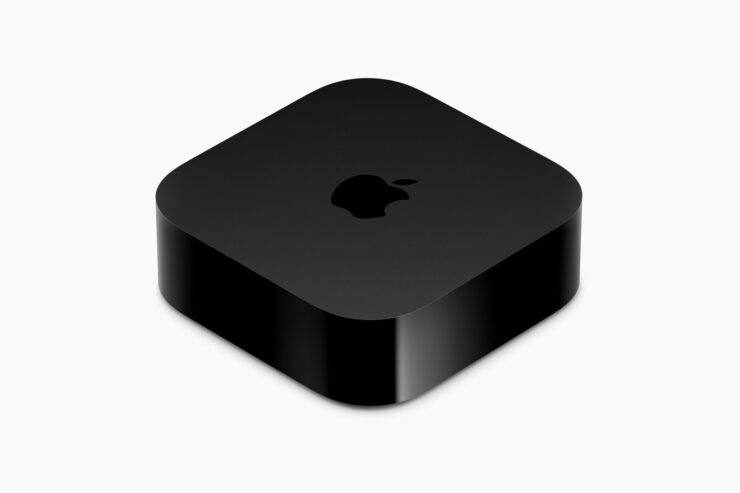 Using the Siri Remote, users can enjoy a touch-based clickpad that gives them access to speed, fluidity, as well as precise control that lets you easily navigate the user interface. Customers can watch over 100,000 movies and series thanks to the option of buying or renting them. 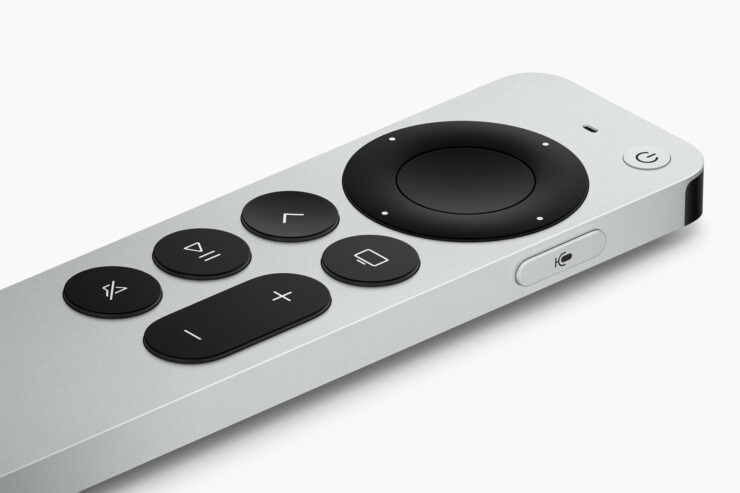 Furthermore, with the new Apple TV, you are getting seamless integration with other Apple devices as well. You are getting integration with Apple Music, Apple TV+, Apple Arcade, Apple Fitness+, and everything else that you love about Apple. The company's flawless hardware and software integration is at play here and will ensure that the experience is infallible