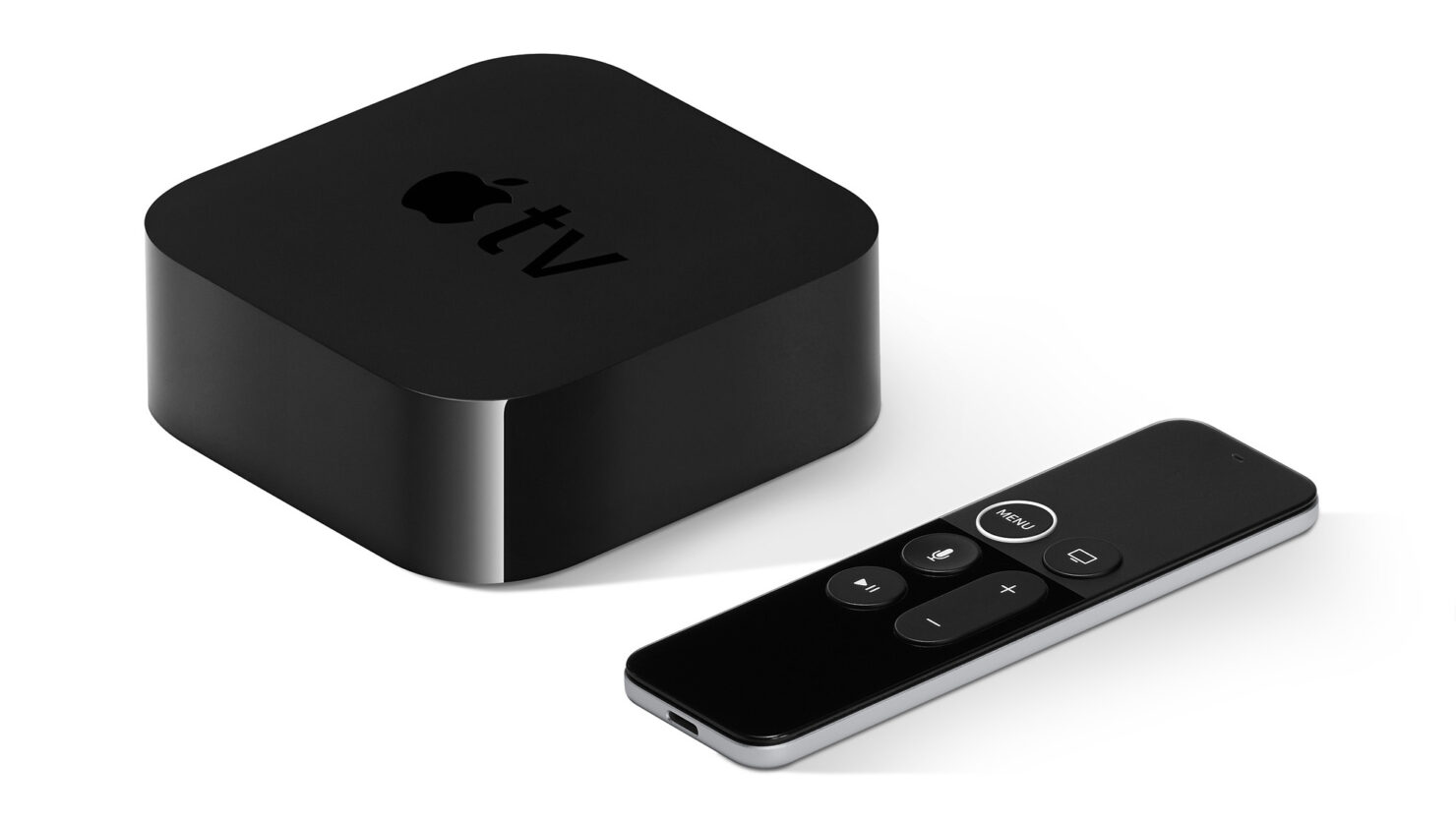 Apple concluded its ‘It’s Show Time’ event with service-based products, but there were other changes the company made to its hardware division, albeit minor changes. No, there was no refreshing of hardware or the introduction of a new product; it was a simple name change that would prevent customers from getting confused regarding which product they wanted to purchase. Shortly after announcing its new Apple TV+ streaming service, Apple has now changed the name of Apple TV 4 to Apple TV HD.

Apple TV HD Will Still Get Access to the Updated Apple TV App, Which Will Bring a New Interface

With the name change to Apple TV HD being enforced, it will become simpler for the customer to deduce which Apple TV model will be able to stream at what resolution. For example, the Apple TV HD offers streaming up to HD resolutions, while the Apple TV 4K bumps up that resolution to 4K obviously, along with the ability to view HDR content. Both models will obtain access to the new Apple TV app in the future, which will introduce an updated interface, as well as the new Apple-owned content that will be sold under the Apple TV+ subscription.

As for the pricing, Apple TV HD costs $149 for the 32GB model, and this is the only model you will be able to purchase from the Apple Store. With the product, you get a Siri remote, a power cord and a Lightning to USB cable. However, if you feel you deserve to stream content in 4K HDR, you can pick up the Apple TV 4K for $179 for the 32GB model, while the 64GB storage variant costs $199. Like the Apple TV HD, you get the same Siri remote and accessories with the more expensive device.

With the introduction of Apple TV+, the name change will help the average consumer deduce what they will end up purchasing. Normally, someone might believe that if they purchase an Apple TV 4, it would be the latest model as the number ‘4’ would imply an updated version, but as most of you know, that isn’t the case.

Apple has Discontinued the Old Apple TV 4K and Replaced it with the New One, Apple TV HD Still Available with New Siri Remote